Cosplay is the art of transformation. The movement is considered to be originated in Japan and gradually become a worldwide phenomenon. However, the prerequisites for it you can find in the history of most countries: from the Venice carnival and to dressing in Santa Claus. 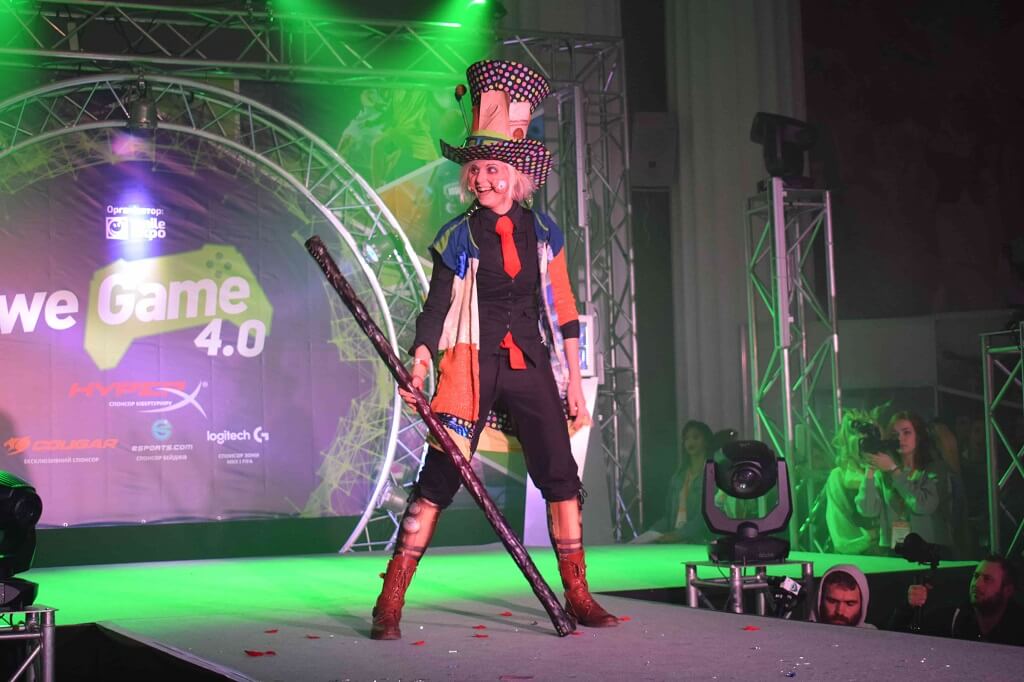 A proper cosplay is not just about costume and makeup, which make a person look like the character he has chosen. It also includes playing the character, and sometimes even scenery.

Any fictional character from a video game, movie, cartoon, series, book, comic book, mythology or a real person who has left a mark in history, and even living in our time can become the prototype for cosplay. The cosplayer usually copies the character completely, but sometimes his original vision plays the main role.

Many see cosplay as a dressing in a suit purchased on the market. These people believe, anime cosplay and Dota 2 cosplay are the whole picture of this subcultural trend. However, worldwide festivals introduce this art to the public. 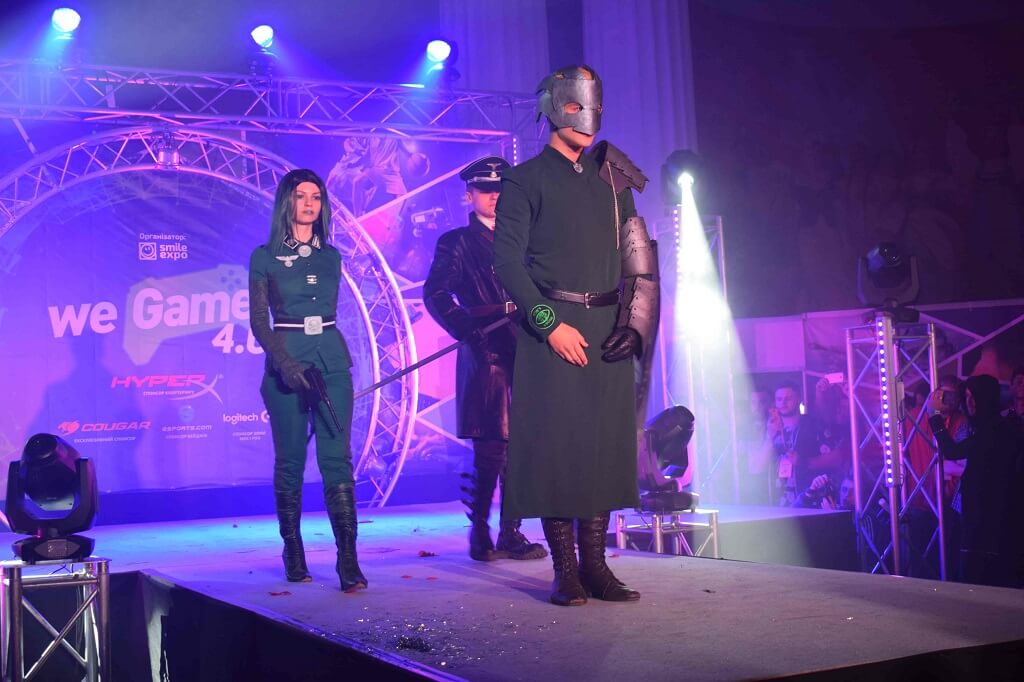 Wikipedia divides cosplay into original, live action, street fashion, photo cosplay and video cosplay. These variations differ in how closely the character is copied, as well as the way in which the finished material is delivered.

Live action, for example, means the adaptation of the character to the real world, and street fashion means a person gets inspiration from subcultural trends like the Lolita style.

We suggest using a slightly different approach to embrace the cosplay. Note that identification with the character is a paramount task. Without understanding your character, cosplay is just an outfit change. At the same time, costume and craft should not be underestimated as well.

The following classification can be provided:

• Simple cosplay. This kind includes costumes, partially or completely consisting of finished parts, which the author only combined, creating his own image. There are usually no additional details like special accessories, tools or decorations;

• Contoured cosplay. Includes scenery that simulates proper environment, landscape or location. The costume can be either simple or created from scratch. The main difference is that weapon, working tools or technological devices regularly used by the character are used as well;

• Craft cosplay. Means creation of a costume from scratch. Not only simple materials like cloth and cardboard are used, but also more difficult to handle, such as plastic, metal, PVC, EVA, isolon, etc. Decorations and tools are used in this kind of cosplay as well. Good examples are complex cosplays of robots for the Transformers movie and the game Overwatch;

• Cosplay body art. It is a special kind, which involves drawing the details of the costume on bare skin. Separate details of clothing and special silicone pads are used only to cover the intimate parts of the body. Accessories, tools and decorations are used, but not required. 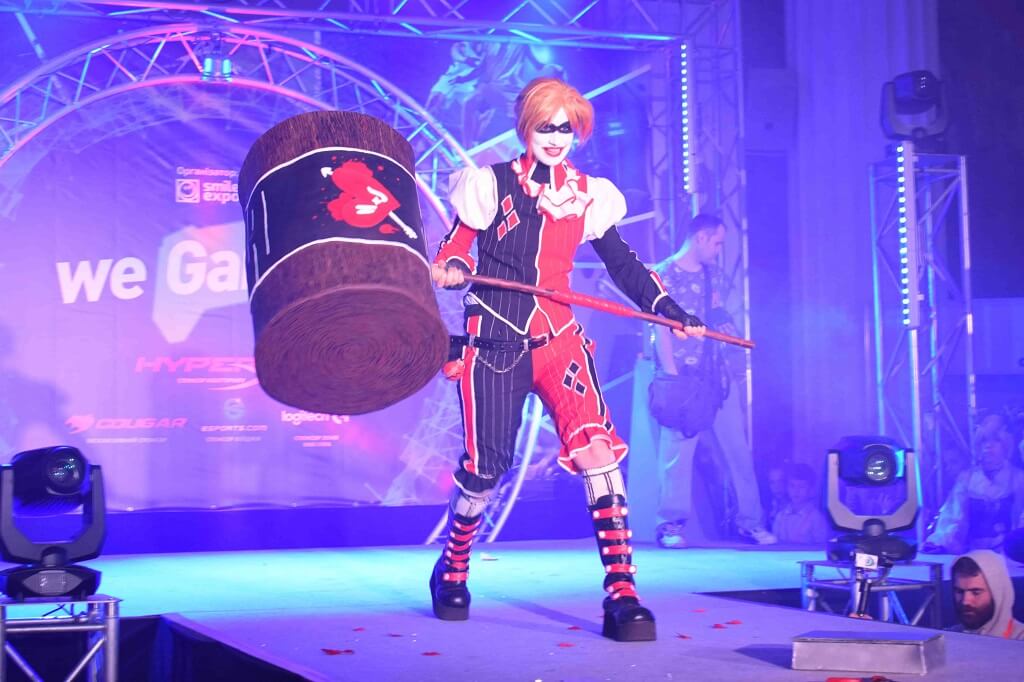 All kinds of cosplay are welcomed at the festival of geek and game culture WEGAME! We appreciate the diversity and creativity you use when working on your characters. The team of organizers considers cosplay the pearl of all WEGAME festivals and makes the show more interesting and pleasant every year both for the participants and for the audience.

We invite you to participate in the WEGAME 6.0 cosplay contest; you only need to apply on the site of the event. If you do not have the courage or desire to make your cosplay, come to see how newcomers and professionals do it.

Accessories for PC and mobile phones

Exposition of computer equipment for gaming

Cybersport enthusiasts and professionals will be able to fight in a virtual arena.