Registration for a Cyber tournament

Esports is not just video game tournaments but also a massive multimillion industry. Tournaments for the most popular esports disciplines gather huge audience across the world and famous esports players earn big money with their skills. Why makes esports so cool and what games drive the biggest interest? 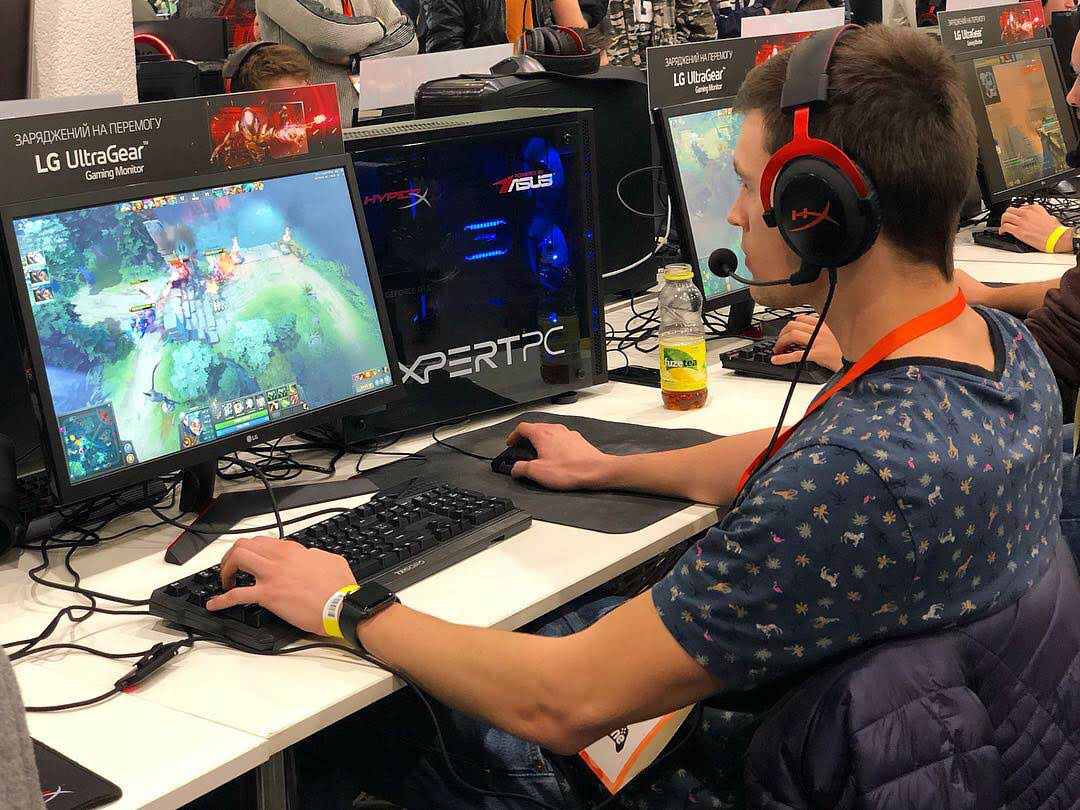 Multiplayer Online Battle Arena Dota 2 is one of the biggest esports disciplines involving many teams and organizations. The tournaments are held across the world, with millions in prize pools. Starting since 2011, Valve hosts the biggest event – The International with Major tournaments taking place since 2015.

The International 2019 has been one of the most epic championships, taking place in the Asian country for the first time at Mercedes-Benz Arena in Shanghai. Venue was attended by 18 thousand fans and the prize pool comprised the record-braking $34 mn ($9 mn more than in 2018).

The final game gathered approximately 2 million viewers. European team OG secured the win, beating Team Liquid 3:1 to take away whopping $15 mn from the prize pool. Overall, 18 best teams from across the globe participated in the final stage of the tournament. 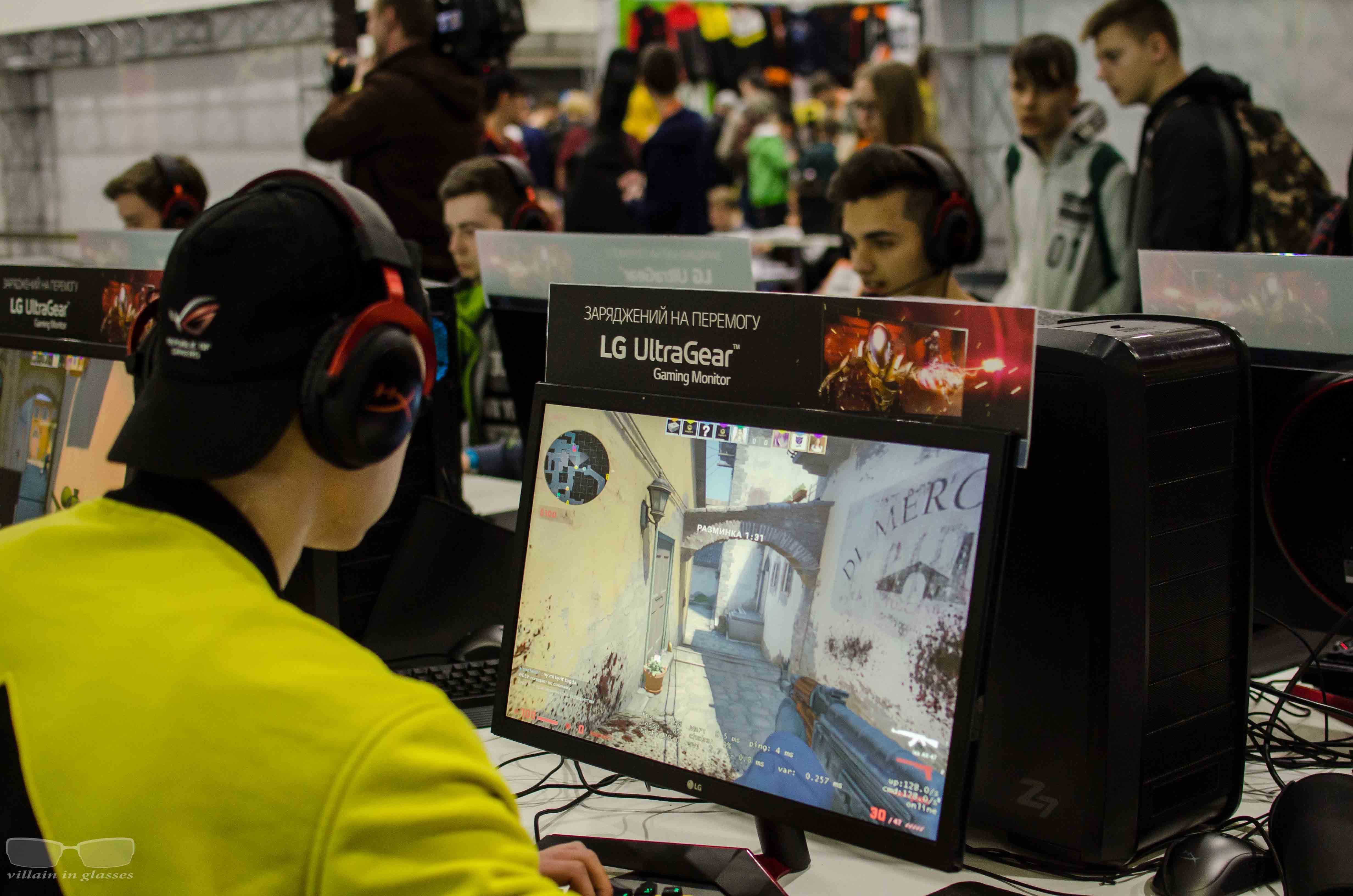 The most famous shooter in the world that has been involved in tournaments since 2013. The number of gamers and fans counts in millions – the time spent on watching online broadcasts in 2019 reached 284 million hours. The game was developed by Valve that has also created a simple and handy leaderboard.

It hosts events in cooperation with the independent organizers such as ESL, DreamHack and ЕLeague. Thus, these creative tournaments involve huge prize pools and always have unpredicted results. Counter-Strike: Global Offensive is the most popular esports tournament discipline.

Major tournaments of the current format consist of three stages: New Challengers, New Legends and New Champions, which corresponds to LAN, group stage and playoffs. The Champions stage involves a battle for $1 mn. 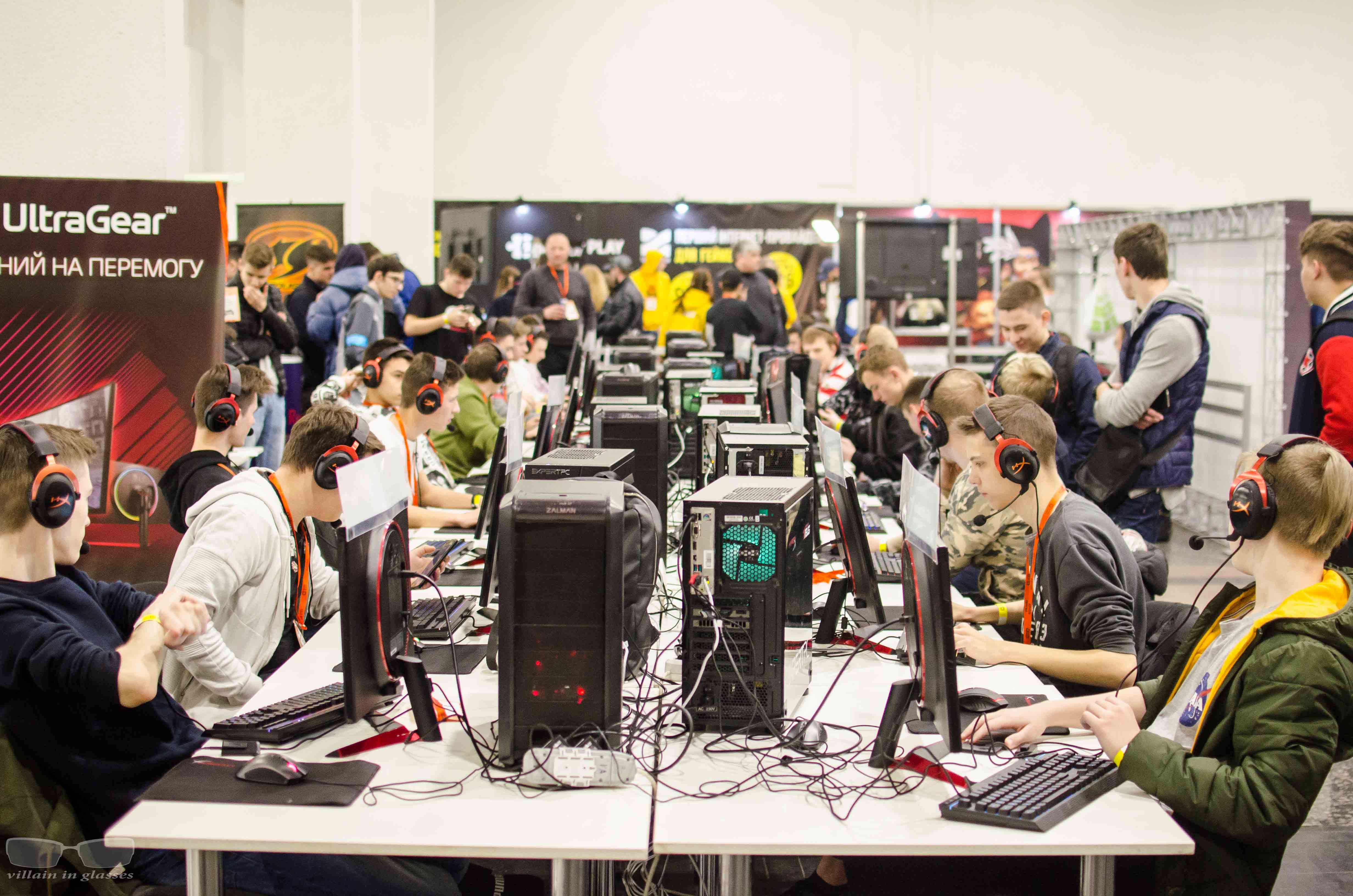 Not a single online competition can compare to the rush of the LAN tournaments. Will the fans cheer for your team or will they boo and whistle? Will you kick out your opponents or would you have to watch them grabbing your prize? Offline competitions will make you leave your comfort zone – here the players will meet the opponents and a crowd of fans face to face.

At the sixth festival, join WEGAME 6.0 ESPORTS CHAMP – Dota 2 and CS:GO tournaments with the preliminary online qualifiers and a LAN final at the event.

Plus, separate zones at the annual geek & gamer party will feature a tournament of the mega popular Hearthstone game, as well as FIFA 2021 and Mortal Kombat competitions. Don’t miss these epic esports battles – join us to play and support your favorites!

Mobile applications to fit every taste