The first game consoles in Ukraine appeared back in 1990s. At that time, Taiwanese video game console Dendy had a bombshell effect among young players. Many things have changed since then. Game consoles have been developing with new models appearing from various producers. Games have advanced as well.

Some games have become so popular that they turned into standalone e-sports disciplines. 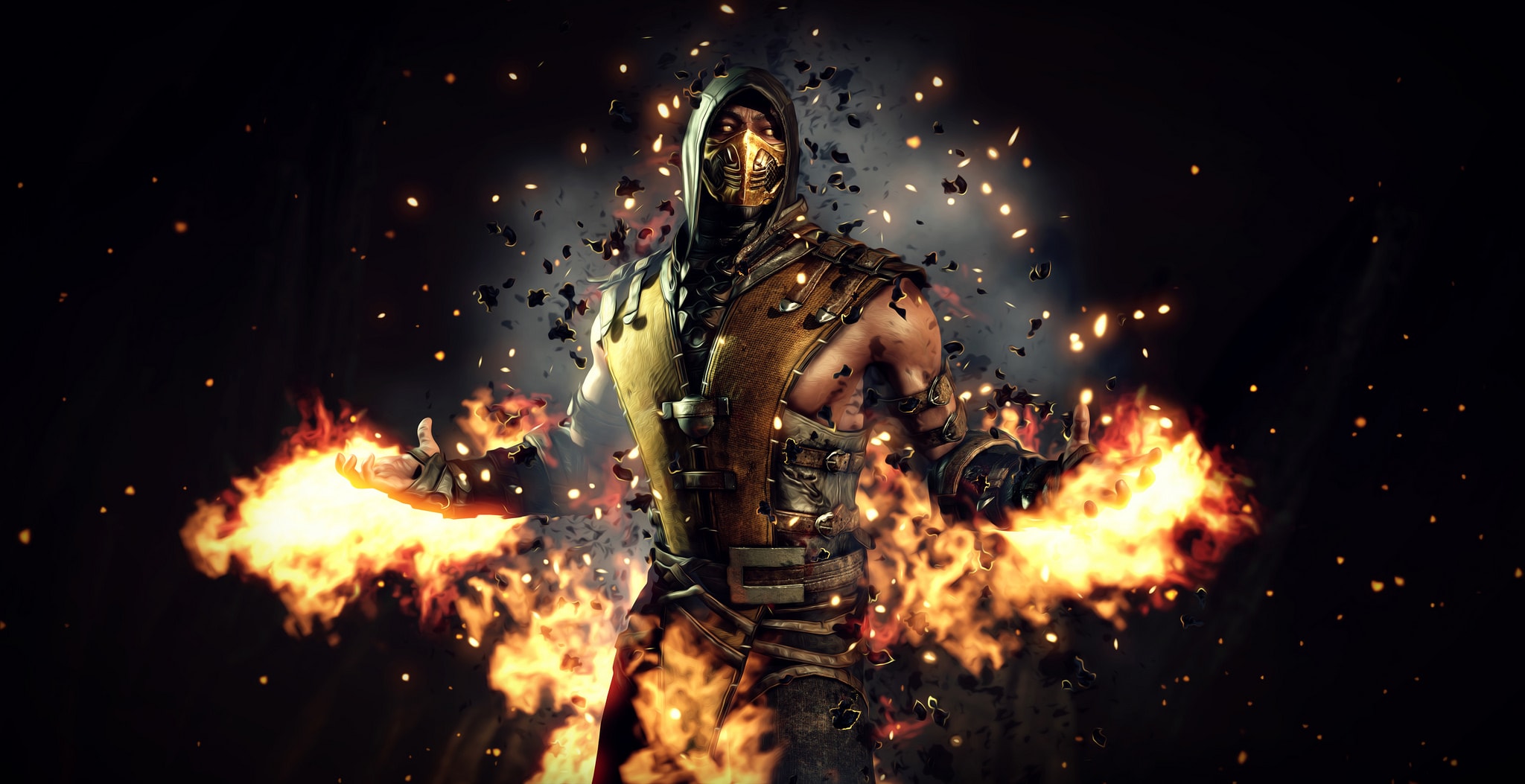 Iconic fighting series produced by Midway Studios. Do you remember playing the very first Mortal Kombat for hours in childhood (maybe not exactly) not able to make a single Fatality? This game appeared in 1992 and 23 more parts have been launched since that time (including spin-offs).

Many big and small tournaments came along. Serious organizations also tapped into the trend. ESL organized Mortal Kombat X tournaments. The next part, Mortal Kombat 11, became an official discipline of EVO 2019 even before its launch! 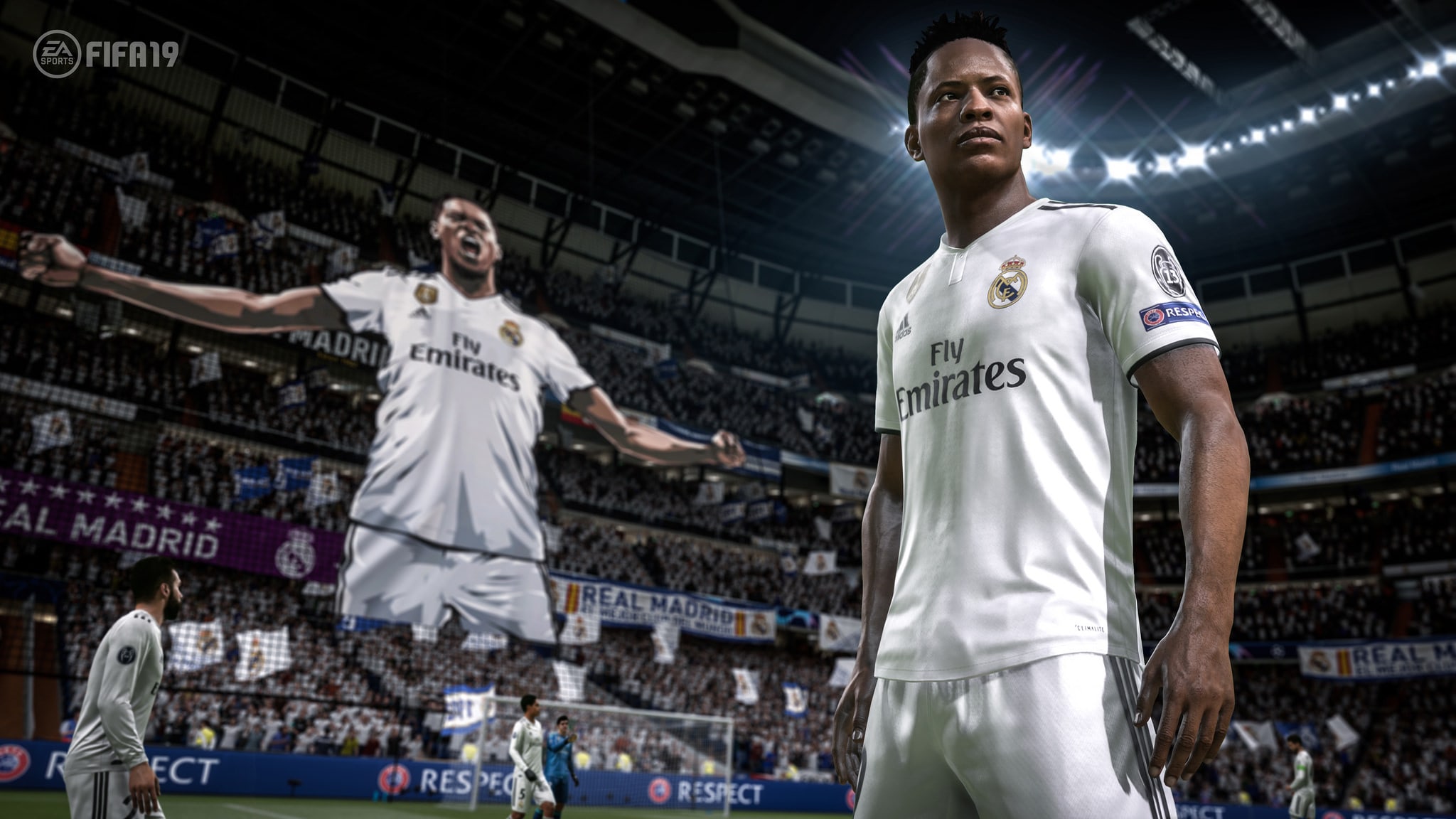 Shortly after Mortal Kombat, another epic game came out laying the foundation for the long series – FIFA. The game initially appeared for 16-bit consoles and took gamers by storm. We were sitting and trying to head home the corner kick then.

In time, FIFA became a true football simulator and gained hearts of millions of players. No wonder that the game transformed into a standalone e-sports discipline. Now there are many tournaments and the most popular one is FIFA eWorld Cup. By the way, the winner of the last tournament Rogue MSDossary earned $250 thousand.