Mobile eSports has already become equal to conventional eSports disciplines that draw a million audience and can boast huge prize pools. Hell yes! MOBA mobile games are convenient and as exciting as console or PC ones.

Believe us, we love them as much as you do!

Mobile games joined global eSports in 2008 at the World Cyber Games tournament. And in 2019, one of the most successful mobile eSports disciplines – Vainglory by Super Evil Megacorp – will hold a competition with an enormous prize pool of $100,000.

International and The World Championship MOBA tournaments take place more and more frequently, gathering an increasing amount of fans. Vainglory enhanced its audience twice in the past year, while 20 million people were watching winter King Pro League Fall Season in 2017. 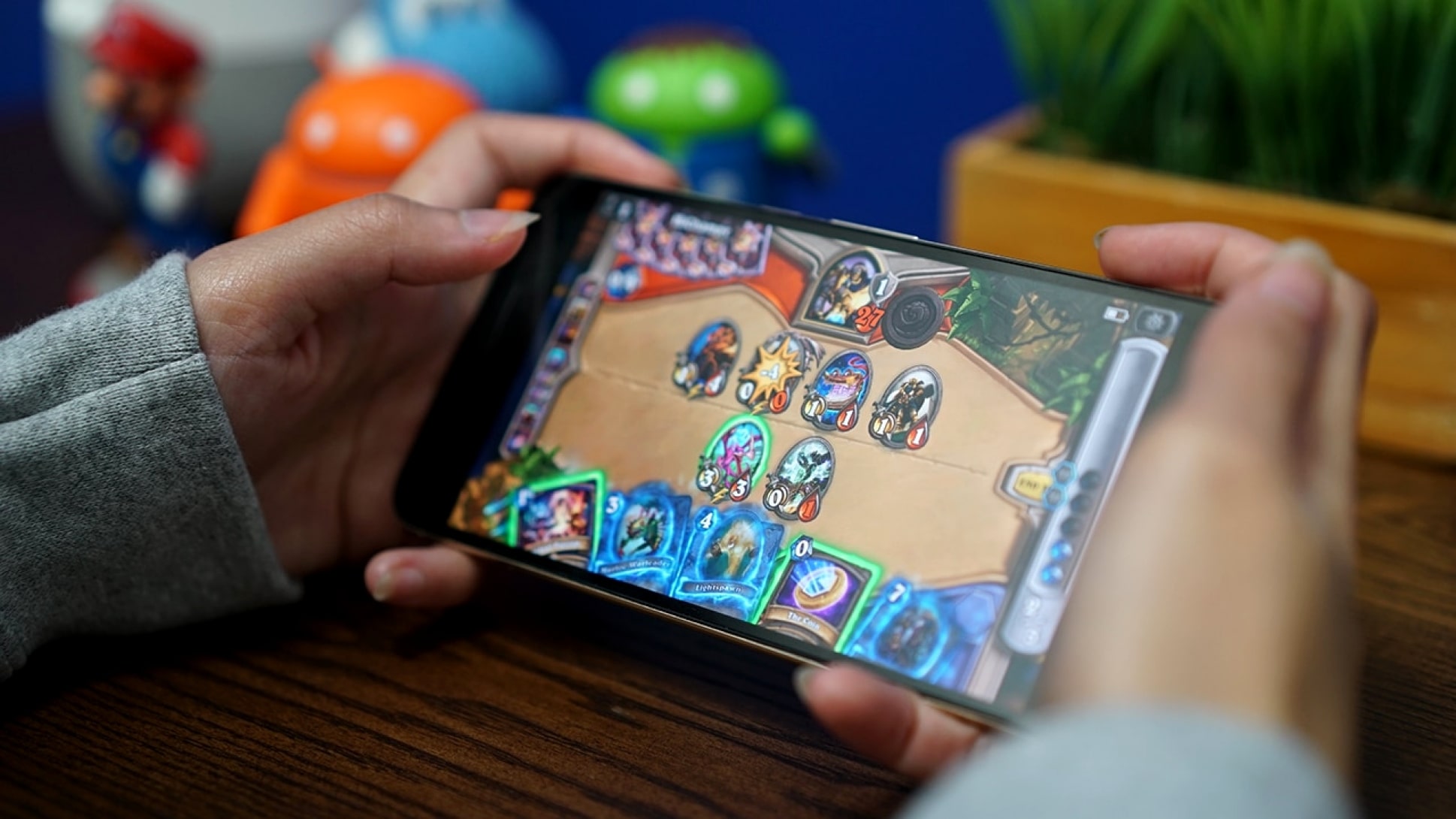 Hearthstone is a collectible card game (CCG) that has a special place among mobile eSports disciplines and enjoys popularity among Twitch streamers. Gamers have a great choice of cards, which they can collect in the deck in order to compete with an opponent. Such an unpredictable and thrilling game has engaged hearts of millions of people. Besides, it is often included in eSports championships.

In 2014, Hearthstone gained its own world championship, Hearthstone World Championship (HCT), with a prize pool of $250,000. Its reward reached $1 million in three years. Since 2017, besides the single championship, one has been holding the team one – Hearthstone Global Games involving teams from 48 countries.