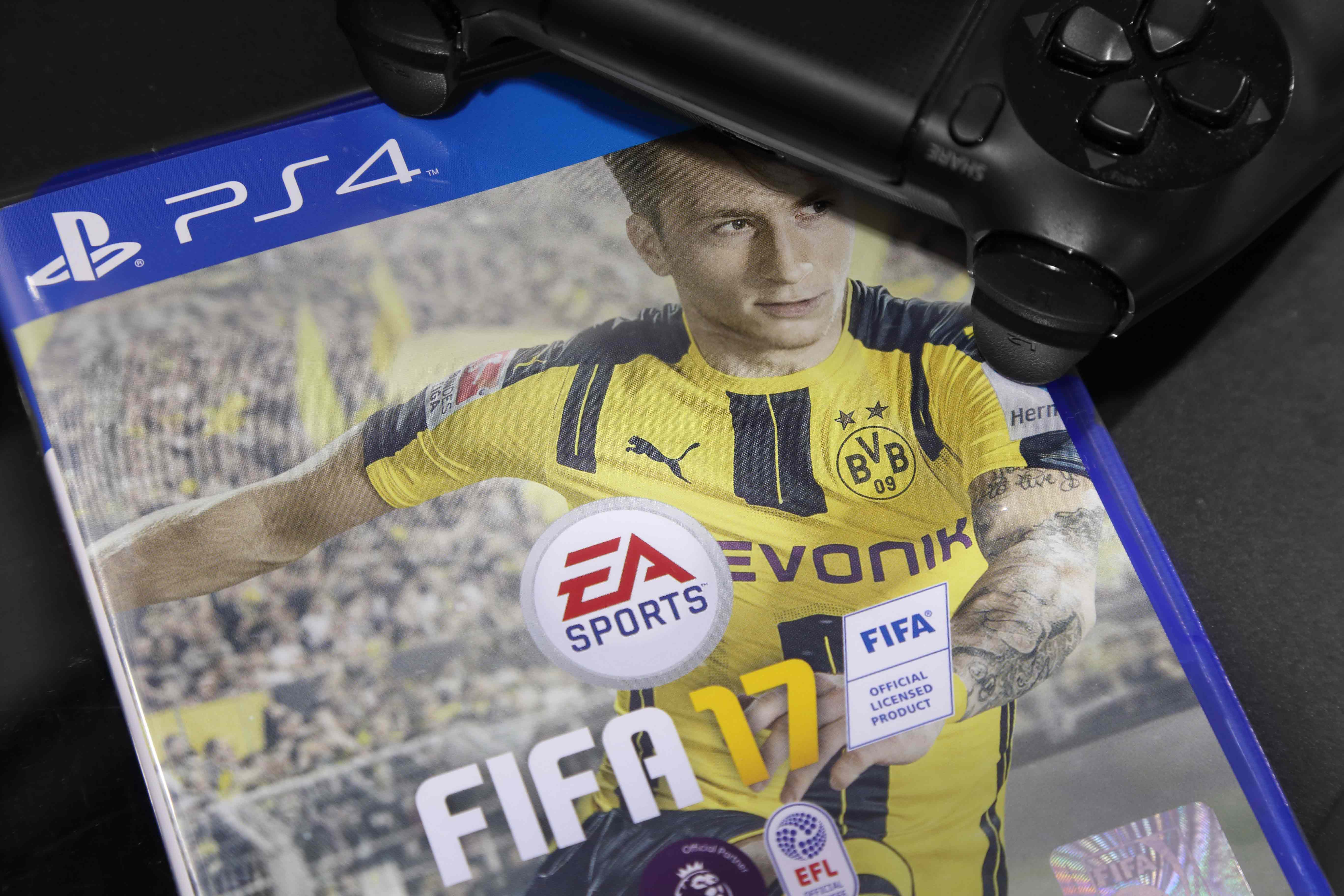 It's no secret that world’s most popular sport is football. None of other disciplines has such a broad fan base.

Thus, it is no wonder that in 1993 Electronic Arts launched its first game of football simulator series. FIFA International Soccer (also known as FIFA 94) has led off the franchise, new parts of which annually gladden eSports football fans across the world. Currently, the core line includes 24 games, save for a smartphone version called FIFA Mobile.

Initially, the game has been launched for such consoles as Sega Mega Drive, Master System, Game Boy and others. And now, every version is available not only on popular PlayStation 4 and Xbox One consoles but also on PCs. Nevertheless, a majority of professional players still prefer to play FIFA on consoles.

Nowadays, eSports football is one of the most popular and rapidly developing eSports disciplines. This year, EA Games holds Ultimate Team Championship, FIFA 17 tournament, with the total prize pool of $1 300 000. First qualifying stages have started in winter and a final will take place in Berlin on May 20. Events are broadcasting both online and on major TV channels. For instance, EA Games has signed the agreement on broadcasting BT Sport tournaments in the UK and Ireland.

Taking about the CIS states, recently, they have hosted the Russian Premier League Cup on FIFA 17, involving eSports football players authorized by professional football clubs of the Russian Federation. The winner was Andrey «Timon» Guriev, representing CSKA. Prior to this tournament, such popular Russian clubs as Arsenal, Lokomotiv, Ural and others formed eSports teams.

Today, the FIFA tournament is a frequent event, but it is mostly held online, which discourages prestige of the discipline. At this point, it is reasonable to mention The International Dota 2 competitions that attract attention of both video game fans and general public with their immensity and impressiveness.

Launched in 2016, FIFA 17 has become a significant event for the series, expanding its fan base. One of the main reasons of success is the fact that FIFA tournament in the LAN format is no rare exception but rather a quite popular event due to the launch of new part and announcement of Ultimate Team Championship. Generally, competitions are held on PlayStation 4 and Xbox One platforms, popular among professionals. 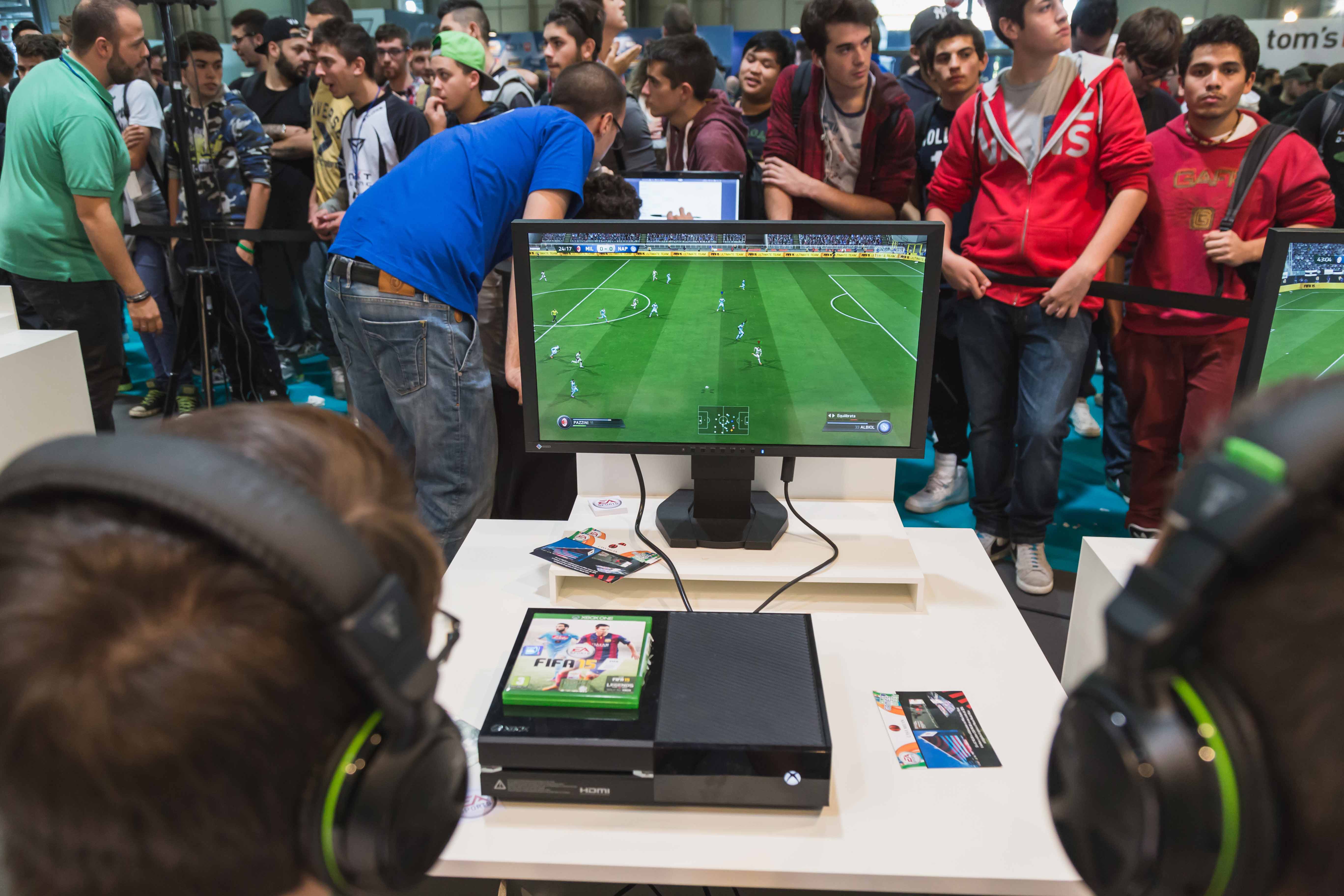 According to experts, 2017 will be a key year in the development of the FIFA as an eSports discipline. Previously, the game has been pretty popular among fans, but developers have not supported it in a proper way. But now, when EA Games has started actively popularizing the eSports element of its product, we can expect more and more success in this area.

At WEGAME, the festival of game and geek culture, you will be also able to enjoy FIFA 17 tournament. It has already become a traditional part of our program, including not only competitions among professionals and amateurs but also the meeting between fans and real eSports football stars!

Attend WEGAME and show your skills in the world’s most favorite simulator. Becoming a winner of the FIFA tournament, you will obtain not only money reward but also invaluable experience, flood of positive emotions and recognition by game community!

Cybersport enthusiasts and professionals will be able to fight in a virtual arena.