Mobile apps to fit every taste

It is well known that today people have computers in their pockets that are much more powerful compared to the machine that was used to launch a spacecraft to the moon. Using modern smartphones you can not only make calls and send SMS, but also download games to your mobile devices. When you are bored staying in queues you can load best games for android and immerse yourself in the fascinating virtual world. To download games to mobile phones today is as simple as make a call. However, user who has decided to download games to his device may face such issue as market glut. In fact, in order to find best android games, you have to spend a lot of time, downloading and trying various games.

Any android game is not only a way to spend free time, but also a possibility to make money. Best android games are selling like hotcakes, producing good profit to their developers. Think about the top games: users want not only to download the game to their phones but also buy unique skins or spend real money for virtual bonuses. 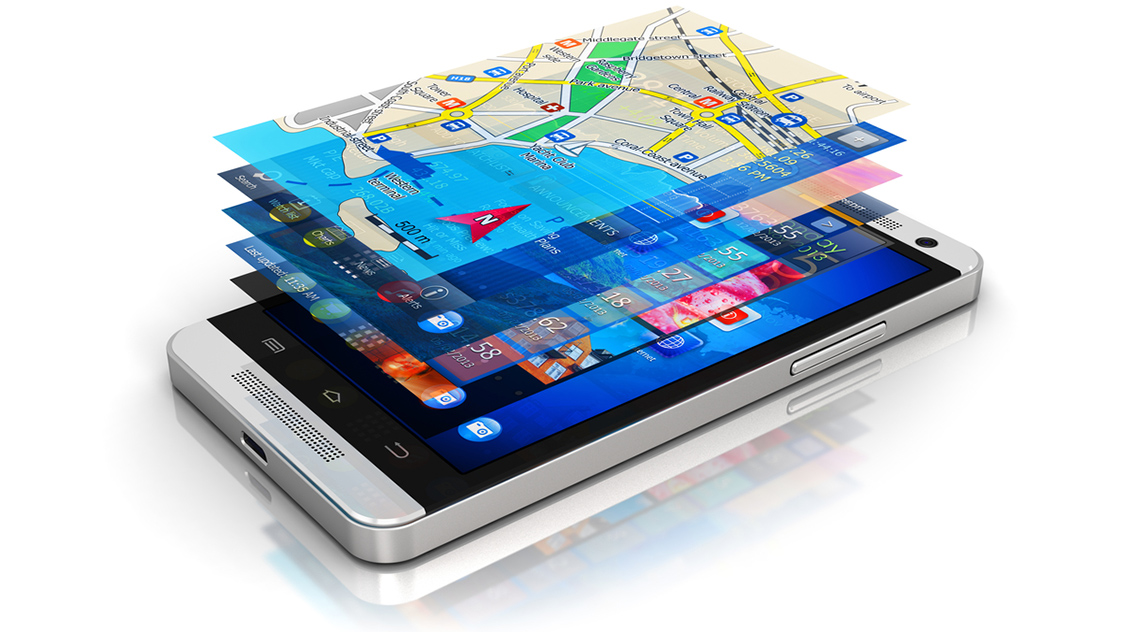 To download games to your tablet is very easy, and you can easily find games to fit your taste. But what should developers do in order their games for android became not only interesting, but also make users want to pay game developers.

In order to understand what makes people want to download games to their smartphones one should understand peoples’ desires. This task is quite difficult. What does person who need android game want? Those who produce top android games know it for sure. To download games for android device is really easy, but whether the user will play it for years or quit in half an hour depends on developers only. Some of them copy popular project, other decide to implement their own ideas. It is quite clear that android game, created twice won’t have as much success as a new one. 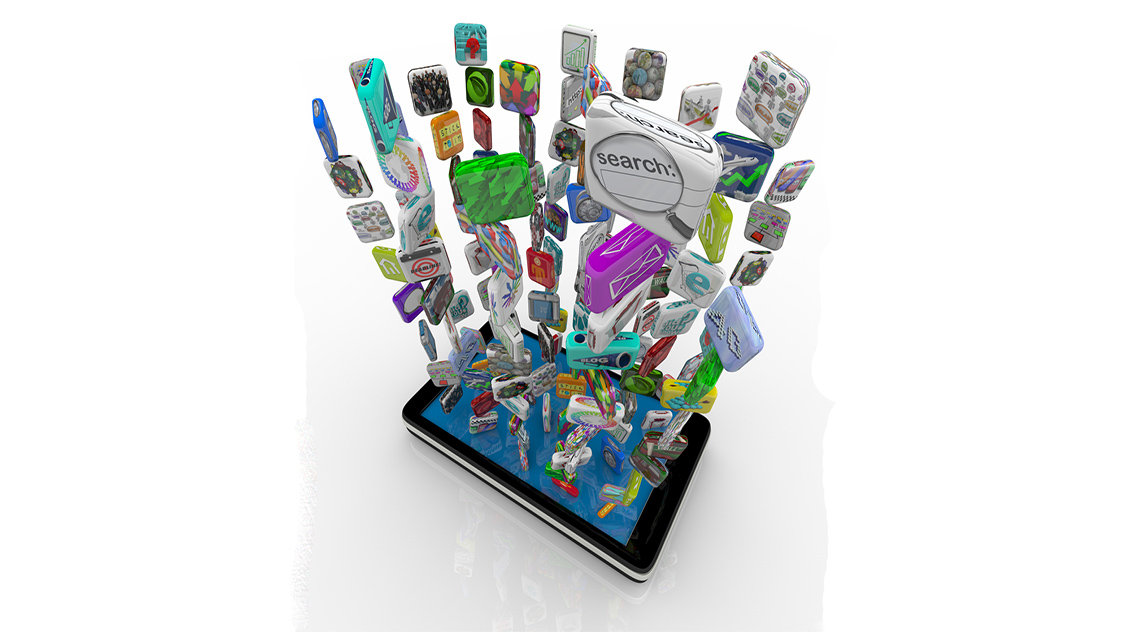 WEGAME festival is a goldmine of such ideas. Our exposition includes best games for android. Each developer and gamer should find out more about them. You can’t decide how your android game should look like in order to attract users and make them want to download it to their devices? Than you need to find more about successful projects.

Follow the latest trends and news in the world of mobile applications at WEGAME festival and you will know everything about best games for android and other operational systems. In order not to download dozens of games to your device and then become disillusioned with them, you should try them first. It is commonly known that the more information you have, the more successful you will be! Together with us you will know everything about top android games and forget about boredom. Information, you get within our festival will transform you into advanced user who make conscious choices while downloading games to the tablet. Our life is too short to squander it on bad games!