Author’s rights in game development: how to protect your income and property?

On June 20, HUB 4.0 hosted a workshop on legal aspects of game development “Game Defenсe: protect your income and property”. It was run by Svetlana Malevannaya, cofounder and CEO of technological startup Raccoon.World and consulting company Olans Group. The role of moderator was taken by Igor Pospeshniy, organizer of Indie Cup and co-owner of GTP Media agency.

Svetlana presented Raccoon.World at WEGAME 2.0, and Igor was a judge at WEGAME Awards as part of the third festival, so we could not miss this event and decided to tell our readers more about it. By the way, we know another specialist that attended the workshop – Yuriy Shevaga that made a presentation at WEGAME 2.0. 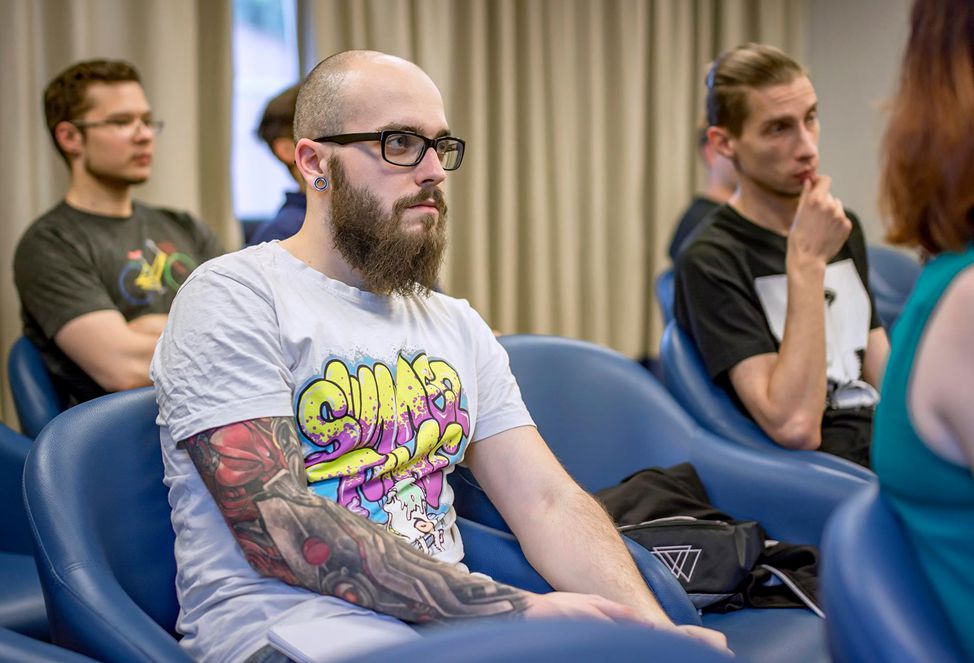 Why is it important to protect your game legally?

Not only indie projects but also many rather large game development studios often do not pay enough attention to paperwork. Although bureaucracy and art are hard to combine, it is very unpleasant to lose your legal earnings due to the lack of some documents.

Many visitors of the workshop were especially amazed when they heard that in case the intellectual property rights assignment agreement was not signed, any author of any game component (for example, a sound track) can demand 50% from game monetization. And that is a good thing if such a bounty hunter will be the only one, as the more beneficiaries the less your income. 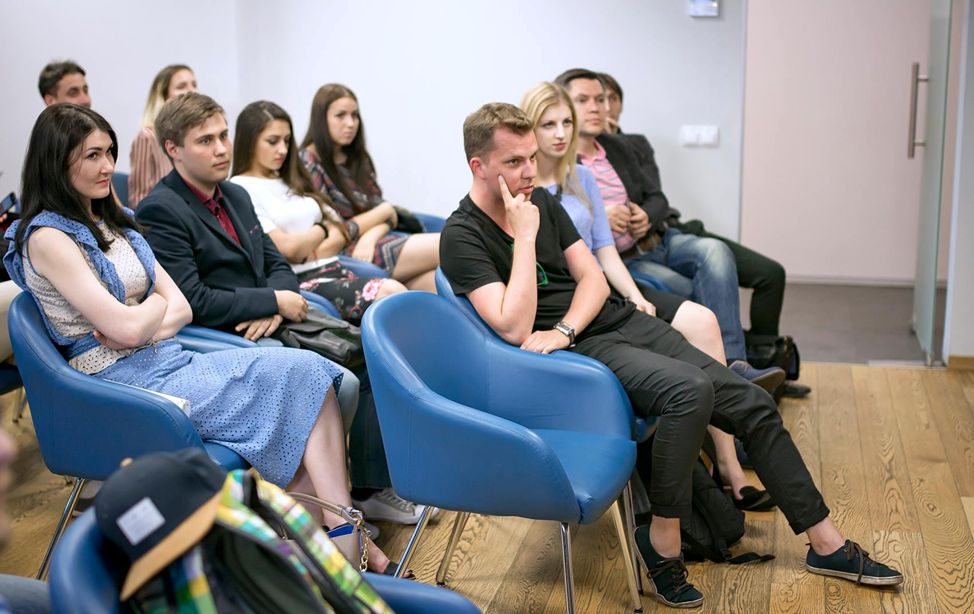 A non-disclosure agreement is a rather common thing in game development. The majority of attendees have signed it many times, but only few of them understood its real force. As Svetlana noted, a NDA has a psychological impact rather than legal.

It can represent an indirect evidence in case of court proceedings, but such a violation is very hard to prove. It is worth signing it, but you should take into consideration that it does not eliminate the need to conclude other kinds of agreements with employees.

What does crowdfunding give to game projects?

Svetlana, Igor, and the majority of attendees immediately agreed to the statement saying that crowdfunding is more efficient as a PR tool than a monetization technique. It is important to thoroughly prepare to the crowdfunding campaign, studying all terms and conditions of the selected platform in advance.

In addition, the topic of crowdsale (a cryptocurrency analog of crowdfunding) attractiveness was touched. The competition is less tough on the crowdsale platforms, and it is easier to attract attention. Moreover, as it is a relatively new kind of service, many users support various projects from curiosity. 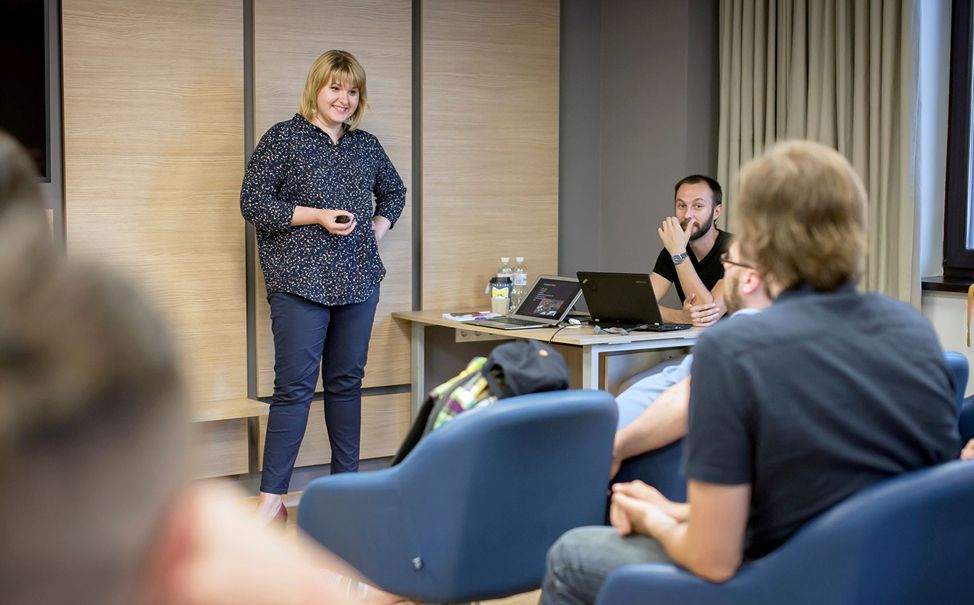 When drafting rights assignment documentation, you can face two main pitfalls: obscure wording and excessively detailed description. To avoid complications, you should find the right balance. To simplify the task, Svetlana advised to attach copies of scenarios, screenshots of artwork, etc. to the documentation.

Software certification usually requires Class 42. If a game is distributed on a carrier, it requires Class 9, and for advertising and promotion, Class 35 is used.

As computer software is treated as literary works from the legislative point of view, author’s rights come into effect starting from the moment of obtaining a readymade product. However, you should document this fact and correspondingly your rights. 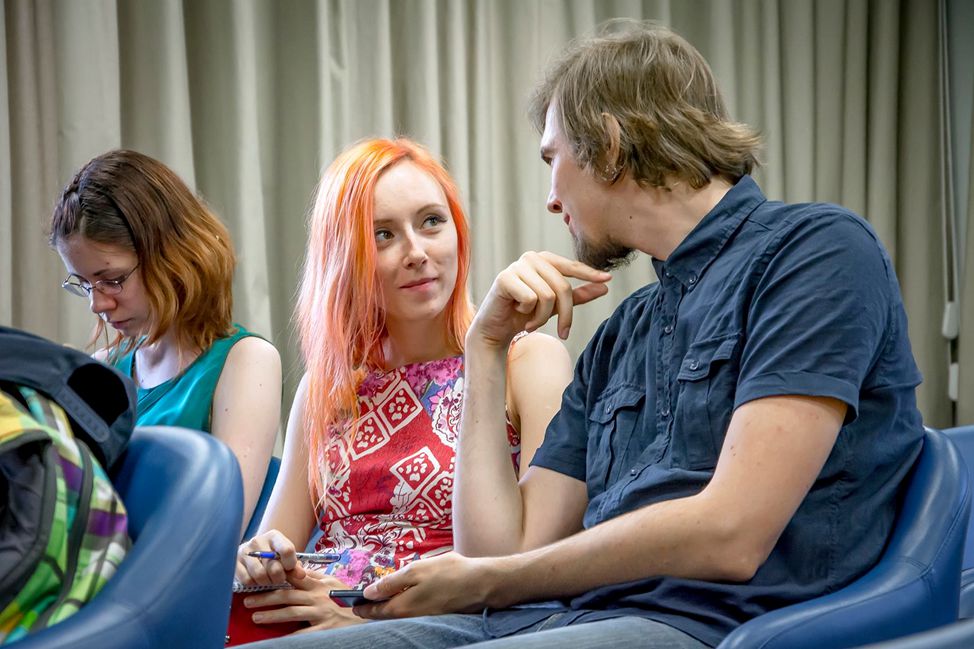 Many other important topics related to legal aspects of game development were touched at the workshop. Attendees could ask any questions and some of them even shared their personal case studies before, during, and after the event.

Read about more interesting things in the News section!