Do you dream about total immersion into the atmosphere like in the Jumanji movie? These fantasies are not far from reality. Let’s examine the progress of cutting-edge technologies and find out how they will change the gaming industry in the near future. 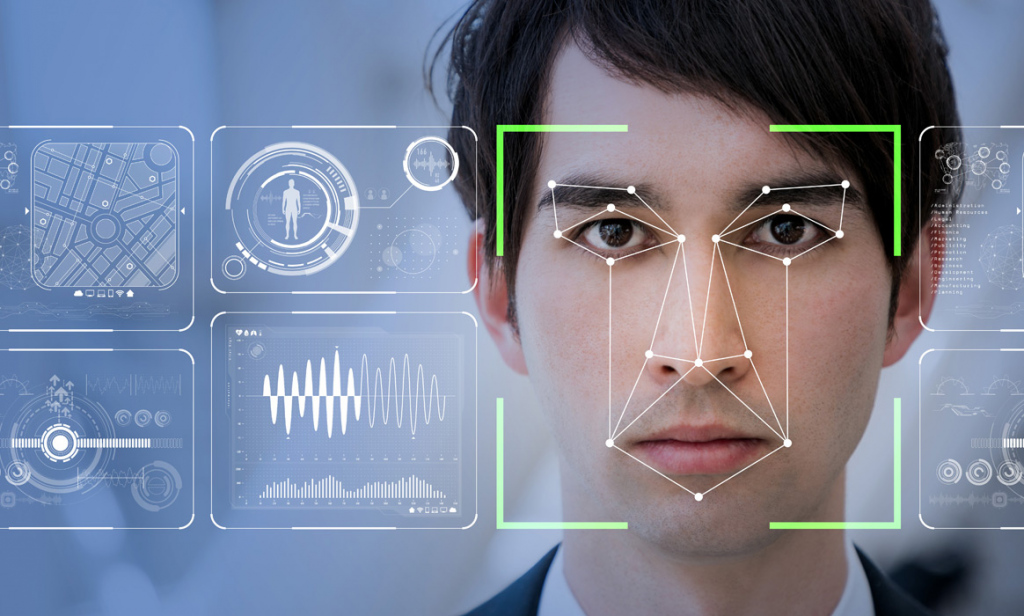 Facial recognition technology is applied in many sectors to identify persons and provide security. Therefore, one is developing advanced 3D scanners capable to digitize data more accurately. Face recognition is also used by designers to make films and video games.

The technology development means that gamers will be able soon to scan their appearance in order to create characters similar to them. For instance, Real Sense 3D Camera by Intel is already allowing developers to integrate technologies scanning 78 points on the human face and detecting emotions more precisely.

Alike innovations include human voice recognition. Voice Controlled Gaming is not a new technology, but its capacity for the gaming industry is not yet completely revealed. Voice recognition will help to control the gaming process from start to finish, even to turn on/off a console.

Body motion control technology will allow players to enjoy their favorite games without touching buttons or joysticks. Intel RealSense reads gestures and certain movements of the human body, turning them into required game commands. It simplifies the interaction with gaming gadgets and makes the process more realistic and natural.

A special 3D camera recognizes 22 points on the gamer’s hand and renders them to the gaming device using gesture control technology. Thus, people can easily and quickly interact with items in the game, fighting with enemies, and use weapons in first-person shooters. 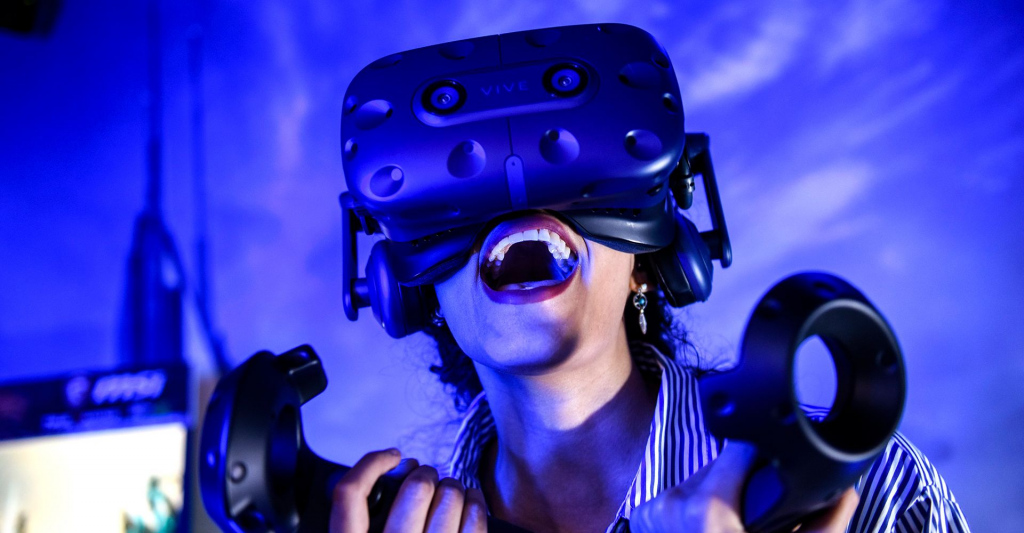 You have definitely heard of this technology many times, but yesterday’s virtual reality is not today’s. VR headset developers do their best to advance their devices in order to make the gaming process more realistic. Currently, virtual reality technology is more affordable than three years ago.

One of the popular VR devices is Oculus Rift glasses differing from previous versions in 110-degree views. Some manufacturers are announcing gadgets with 120-degree views, but Oculus is the leader in terms of reliability and usability. Virtual reality allows to obtain better impressions in first- and third-person games. 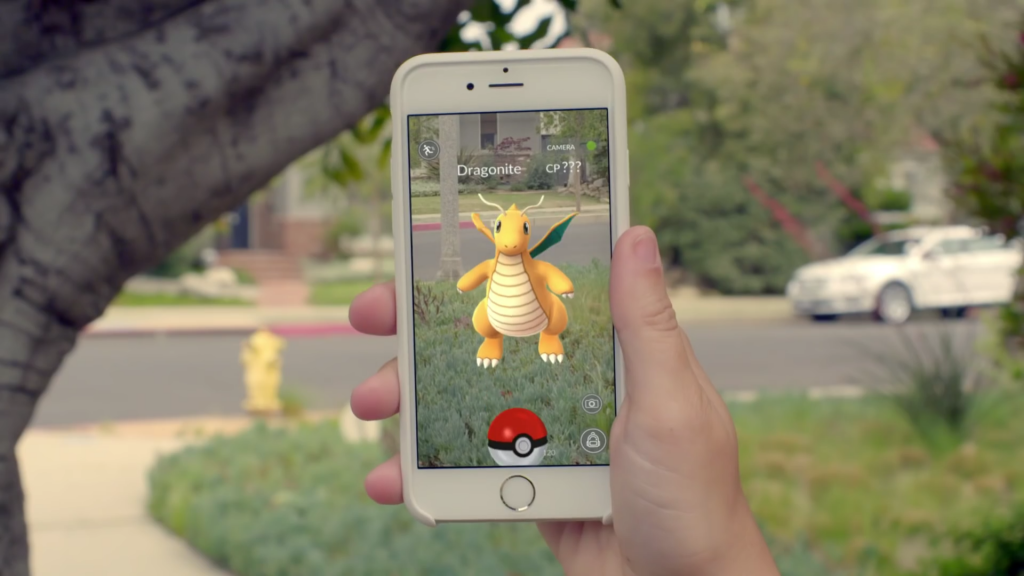 This technology is distinguished from virtual reality by putting virtual elements on the existing space. AR can turn the whole room into a gaming platform and transform the familiar interior into, for example, a fantastic wood.

Such technological giants as Microsoft are rapidly designing more advanced augmented reality glasses and headsets. Game developers also stay abreast by integrating augmented reality into new products. However, none of them have managed to repeat the success of Pokemon Go yet, but everything is ahead. By the way, this year, Pokemon authors are releasing AR dedicated to famous Harry Potter! 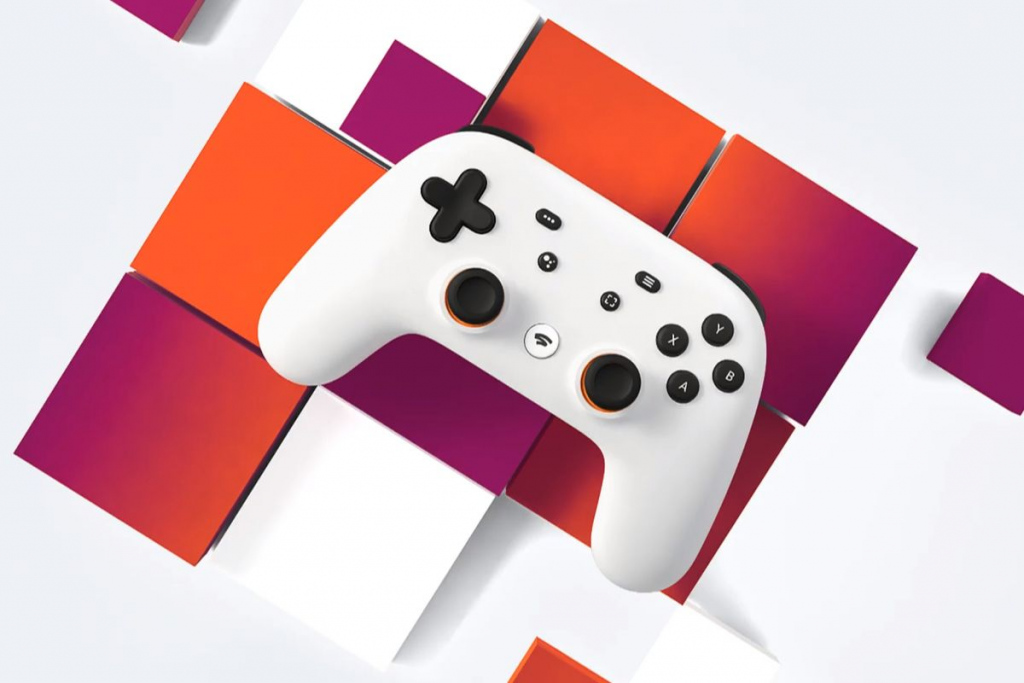 One more rapidly evolving state-of-the-art technology is cloud data. It can and should be used in the gaming industry. That’s what Google is doing. Its new cloud platform called Stadia will allow gamers to play without downloading offers.

Hardware limitations of gadgets will no longer affect the quality: users will just require a seamless and fast Internet connection. Stadia will be able to broadcast games with a frequency of 60 frames per second with a 4K resolution. Company representatives are going to upgrade the features up to 120 frames per second and 8K resolution. And this is just the start. 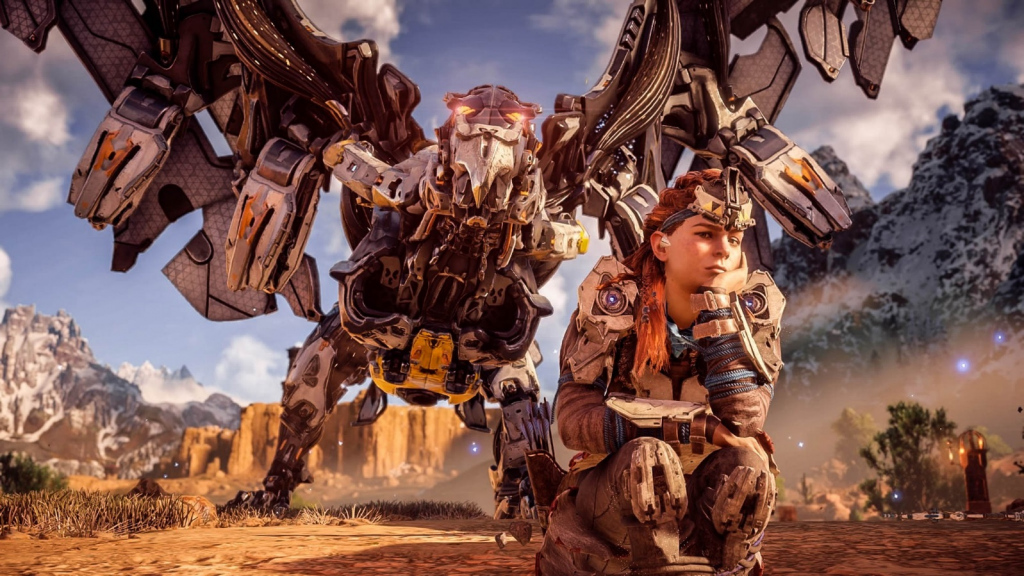 Video game graphics become better and more realistic year by year. To create a character, one can fully digitize real actors as well as transfer their mimics and gestures to the screen. Detail drawing is also improving, allowing gamers to enjoy maximum gaming experience (because an almost real monster jumping from around the corner scares more than a pixel one).

Surely, these wonderful innovations need displays of better quality. The recent development in this regard is 4K displays. Such screens render as many colors as possible and provide excellent precision, allowing to play with the highest settings.

Game developers and hardware manufacturers keep competing to draw users’ attention to their solutions. At the same time, gamers benefit from this competition, as the modern market offers an increasing number of perfect novelties and high-quality devices. All that is left to do is just to choose and enjoy the process!