Carioka: “Canon is good but don’t have it both ways”

Following our interview with two-time winners of the WEGAME cosplay, Olya [Carioka] Goncharuk and Lisa [littlegenius666] Gorbachenko, we have discussed several especially interesting topics. For example, Lisa shared the story of creating her streaming channel on Twitch and admitted all-or-nothing thinking regarding cosplays, and Olya told about her own attitude to the term “canon”. Girls also gave useful tips for beginning cosplayers.

littlegenius666: “It all started when I got caught up in watching speedruns on Twitch. I have been always admiring how people play-through for 40 minutes while I require around a month. And one day after watching a huge amount of streams, I have realized that I like games played by almost no one. At that time I decided to try to create my own content.

decided to speedrun as well, but initially chose too difficult game and my experience was far from great. Eventually, I decided to change the format in order to interact more with the audience. I don’t have too much subscribers, but the chat always involves enough people to make small talk and have a good time. It’s like playing with friends, sitting around and commenting your actions. 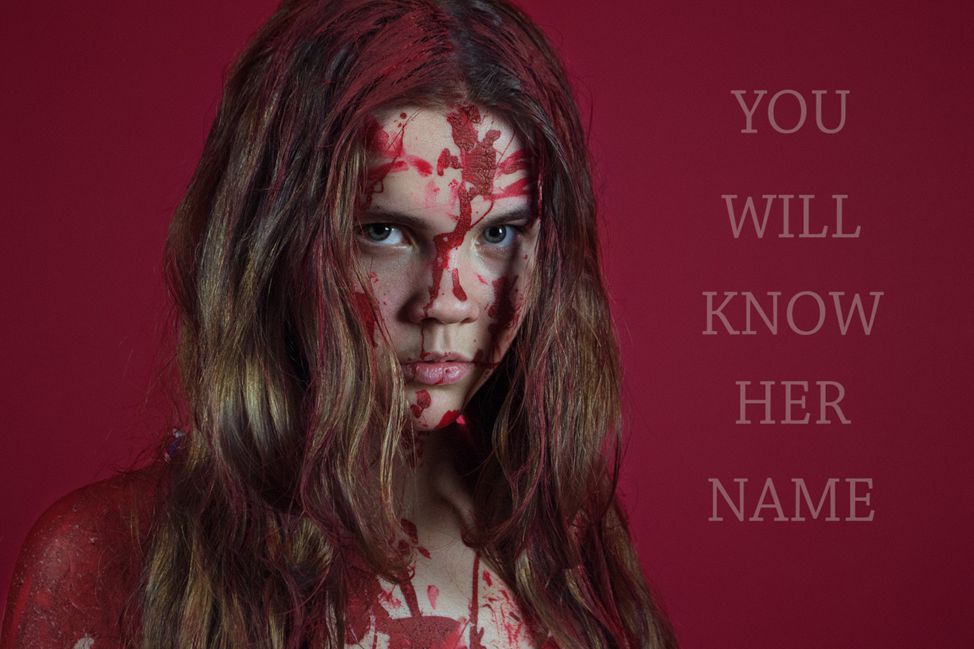 Despite the fact of being a beginning streamer, sometimes I like to do something like professionals. When the channel collected 300 subscribers, I held 24-hour marathon. Olya also stuck with me for a while then by playing LEGO Harry Potter. It was really fun.”

Carioka: “We even found people among Lisa’s subscribers who agreed to create a collective cosplay.”

littlegenius666: “By the way, now streams are quite popular among cosplayers. They usually say something like: “Donate me some premium currency and I will stream in a cosplay.” I remember my cosplays requiring half-day to wear… I think it is in a way too deep.

broadcasts are not related with a cosplay too much. Unless when playing long-haul driver simulator: I sat in a specific way, wearing the cap and tank top. I also try to provide a useful effect and obviously want people be in interested in watching. Streaming is a quite significant hobby for me as well a cosplay.

Let me take this opportunity to give my best regards to my subscribers! You are the best!”

About collaborative cosplay and major priorities

littlegenius666: “Olya is able to sew and I can craft. She creates some small complex details and I can work with metal, for instance, to do heavier work. We complement each other in working on characters and even in the attitude toward cosplays. I am a maximalist, want everything to be perfect. I try to keep the most incredible proportions. If a character has two-meter legs, I will try to embody it somehow, even realizing that it is unrealistic.” 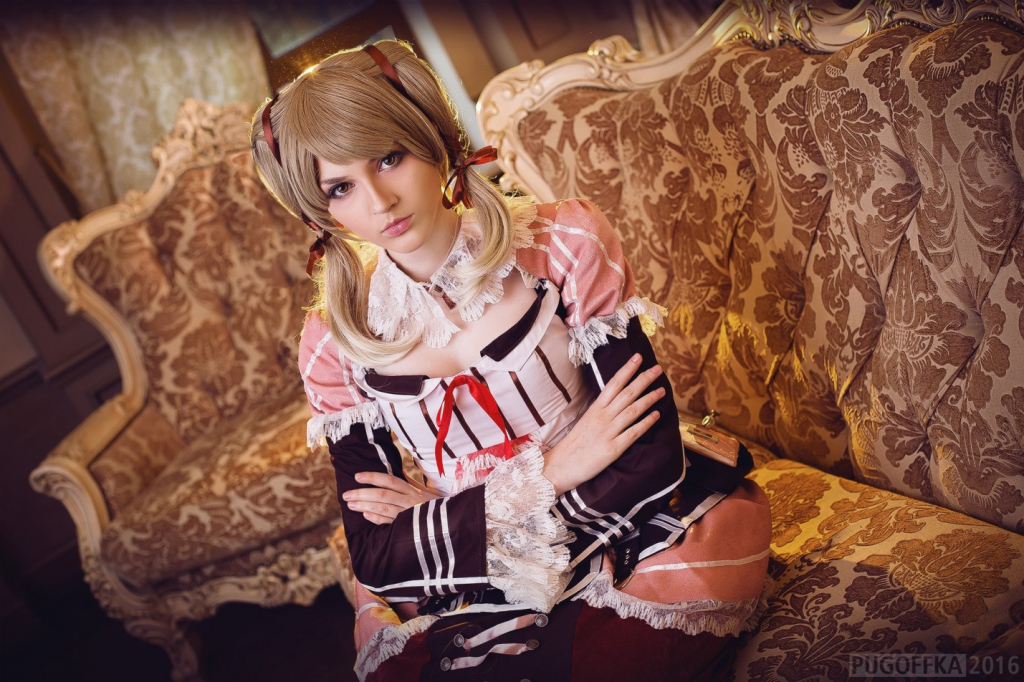 Carioka: “My attitude is quite different. Canon is good but don’t have it both ways. Not all images can be brought to life. One should try to create as similar cosplay as possible, but correct human proportions are much more important.”

littlegenius666: “As the result, Olya helps to embody my crazy ideas, making them more realistic.”

Carioka: “We will definitely come this spring. WEGAME is a festival that has had no analogues in Ukraine earlier. Cosplay festivals have been held, but WG is rather an exhibition. Initially, we didn’t expect something special but, nevertheless, decided to come and estimate. We really liked even the first event.” 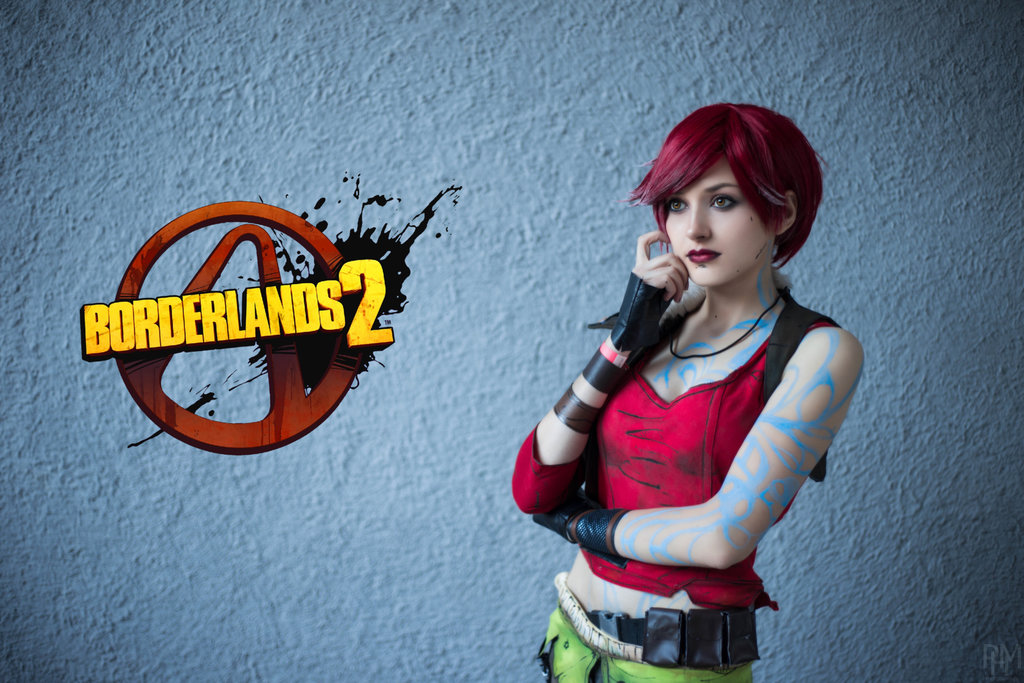 littlegenius666: “Thus, there was no concern about the second one. It is one of two most significant Kiev fests related with a cosplay. But we are still undecided regarding characters for WEGAME 3.0. We don’t want to repeat ourselves or create something less quality. We have reviewed a lot of options even not related with video games, however this aspect is our favorite.”

We also advise you to get acquainted with tips for newcomers from Mika [Buta-kun] Fan.