The tournament begins on January 19. The article reveals participants, prize points, and format of the tournament.

What is Chongqing Major?

Major is the second out of the five majors of 2018-2019 DPC season. The Dota 2 professional tournament will take place in the Chinese city of Chongqing from 19 to 27 of January.

One held an open qualifier to determine Chongqing Major participants. 16 teams from around the world will compete for the title of winner. The prize pool is $1 million and 15,000 DPC Points.

The tournament will involve teams from Europe, Russia, China, Malaysia, the Philippines, South America, and the USA.

Teams will be united into groups as follows:

The playoff will be conducted on January 22-27:

Team review: who is the favorite?

Betting providers distinguish several teams, which have a lot of believers.

Awards and points of Chongqing Major 2019 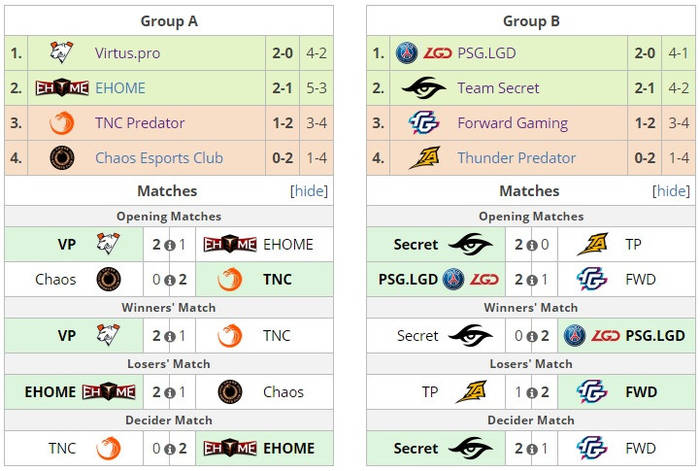 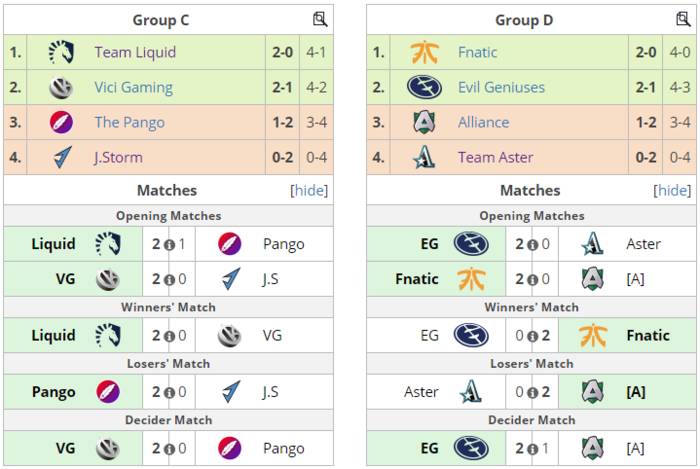 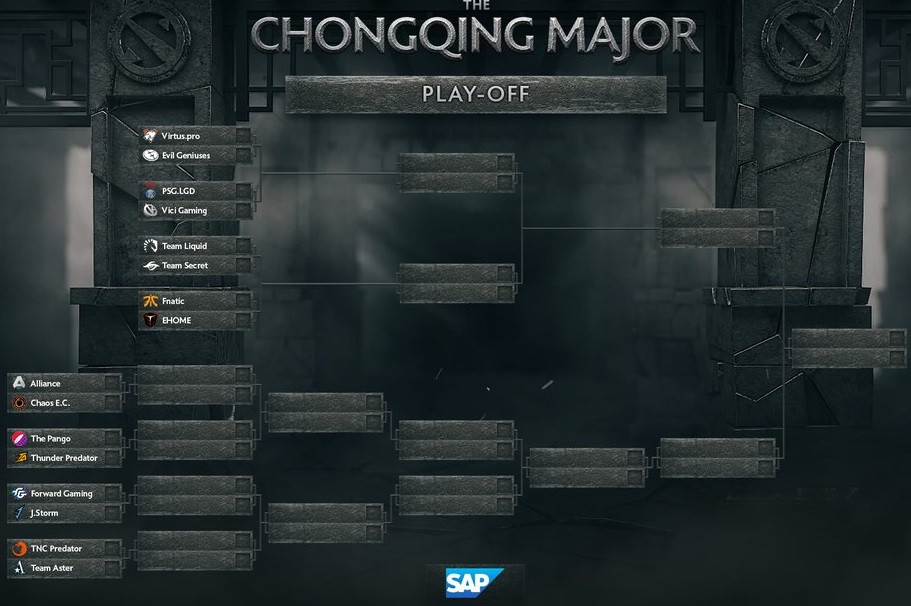