How much does Microsoft HoloLens 2 mixed reality headset cost? What features does Radeon RX 5700 Phantom Gaming graphics card have? Read about gimmicks in the world of gaming hardware in our traditional digest.

Cooler Master released new modifications of MM710 mouse and presented a new model MM711. They are lightweight gaming devices with punched casing available in four colors. Mice are symmetrical and so fit both right-handers and left-handers.

The distinctive feature of novelties is Pixart 3389 optical sensor with 16,000 DPI resolution. Switches are designed for 20 million keypresses. Devices are equipped with adjustable RGB lighting. Besides, gamers can change other parameters including the sampling rate and responsivity. The approximate price of MM710 is $50, and MM711 costs $60. 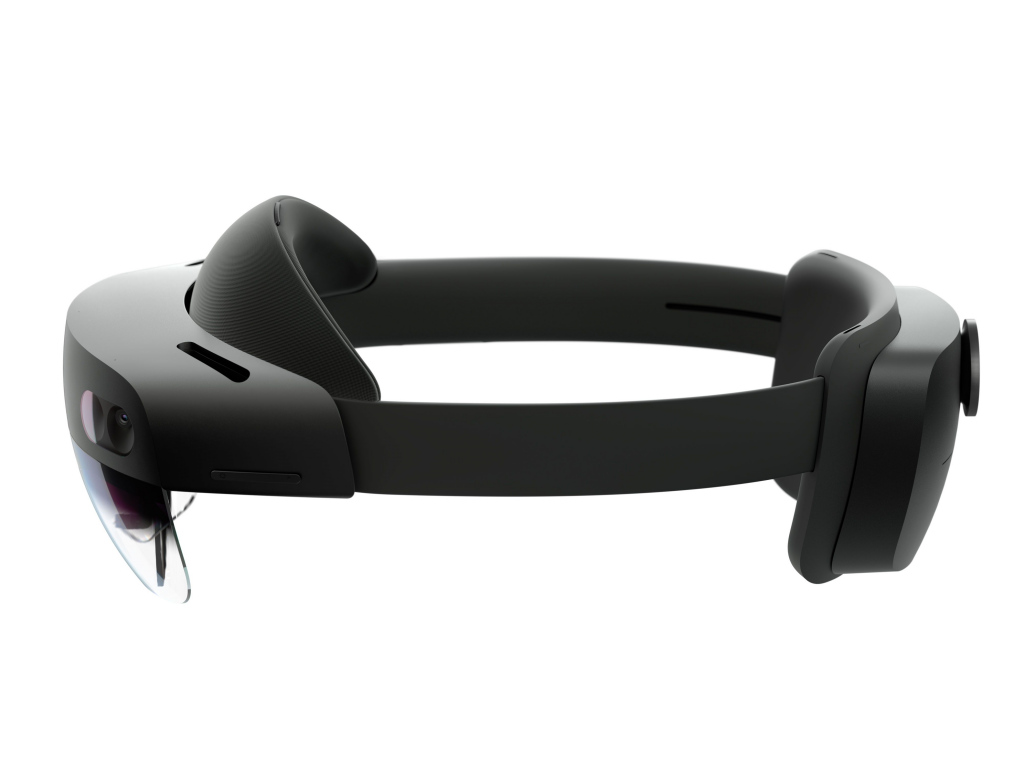 Microsoft HoloLens 2 mixed reality headset will go for sale in the USA, New Zealand, Australia, and some European countries. The long-expected novelty costs $3,500. The headset is intended for business use and probably will not be available in retail sales.

HoloLens 2 is a modified version of the headset released in 2016. Currently, developers changed the x86 processor for ARM, improved the resolution to 2К, and extended the field of view. Besides, the new device can track and read user gestures.

NZXT developed a lineup of audio devices for gamers

Steel STND platform allows switching between speakers and headset, and MXER allows processing audio and storing it in high quality.

MSI added a new device to the Gaming Gear series – a mechanical keyboard Vigor GK50. The novelty uses Kailh switches, the operating point lies at the depth of 3.4 mm. The device is outfitted with quality adjustable Mystic Light.

Buttons feature short travel distance and good haptic feedback. The developer states that the durability is over 50 million keypresses. You can change settings through the MSI Dragon Center program. The keyboard is synchronizable with other MSI devices. The price is $90.

New modifications of Radeon RX 5700 Phantom Gaming are about to be rolled out. There are no exact release dates yet but the characteristics of new products have been already announced. The device boasts a high-power cooling system with three ventilators.