Say hello to a new era in the demonic shooter – DOOM. Having released a new addon - 6.66 DLC - that changes crucially many game aspects, its developers made 3 previous updates free of charge. 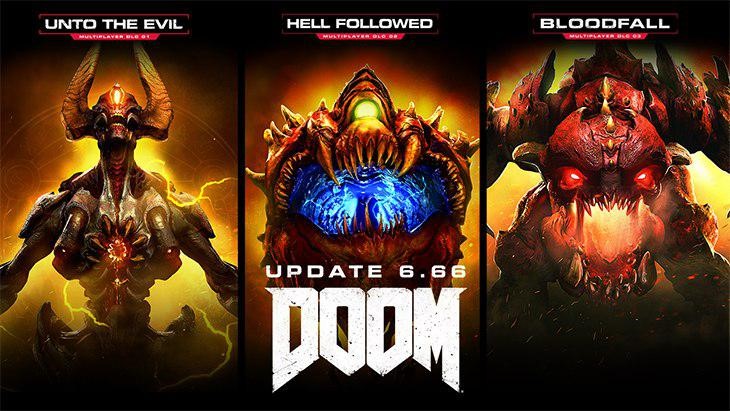 The appearance of 6.66 DLC was followed by big changes in multiplayer. Prizes became regular, not random. Also, the interface was changed and runes became responsible for special powers.

Apart from the abovementioned, the price for DOOM on PCs and consoles has significantly dropped. PlayStation Store offers a 46% discount, so you can buy the PS4 game for 399 UAH. This weekend in Steam shop, the PC version costs only $15.

Starting from July 20, enjoy the “free-of-charge holidays” to experience DOOM. July 20 is the official day of the special offer for PC and Xbox One users, and 27 July – for PlayStation 4 owners. Starting time for consoles is 19:00 and 20:00 for PCs.