What kind of Dota lovers do not like cosplays, especially a female one? Despite the fact that Dota 2 is full of female characters, cosplay girls use their imagination as much as possible and present womanish options even of male characters. Meet our selection of the Dota 2 female cosplay!

are Dragon Knight with wings, Death Prophet, Phantom Assassin, Kunkka girl, and even a female variation of Undying. Special attention should be definitely given to Windranger by a Russian cosplay girl, Christina Fink, and the Undead Lich by a Ukrainian girl with a nickname Hanna Barbera. 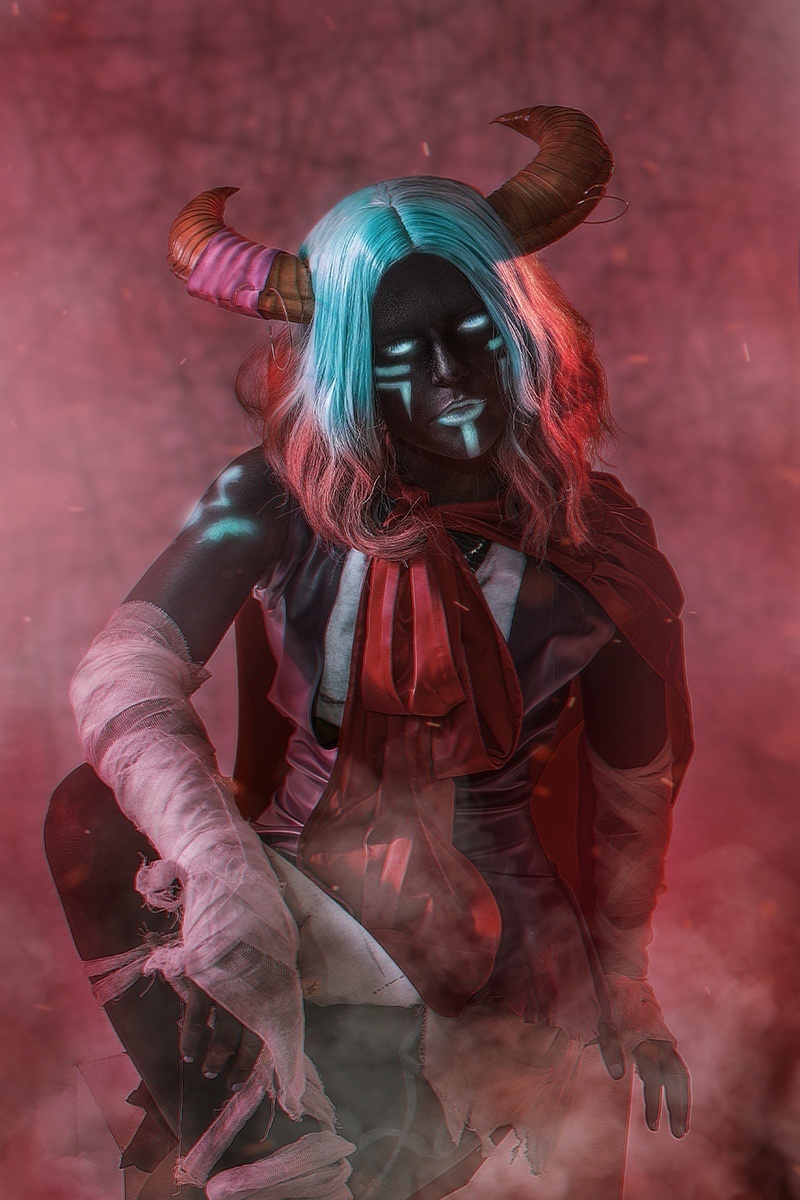 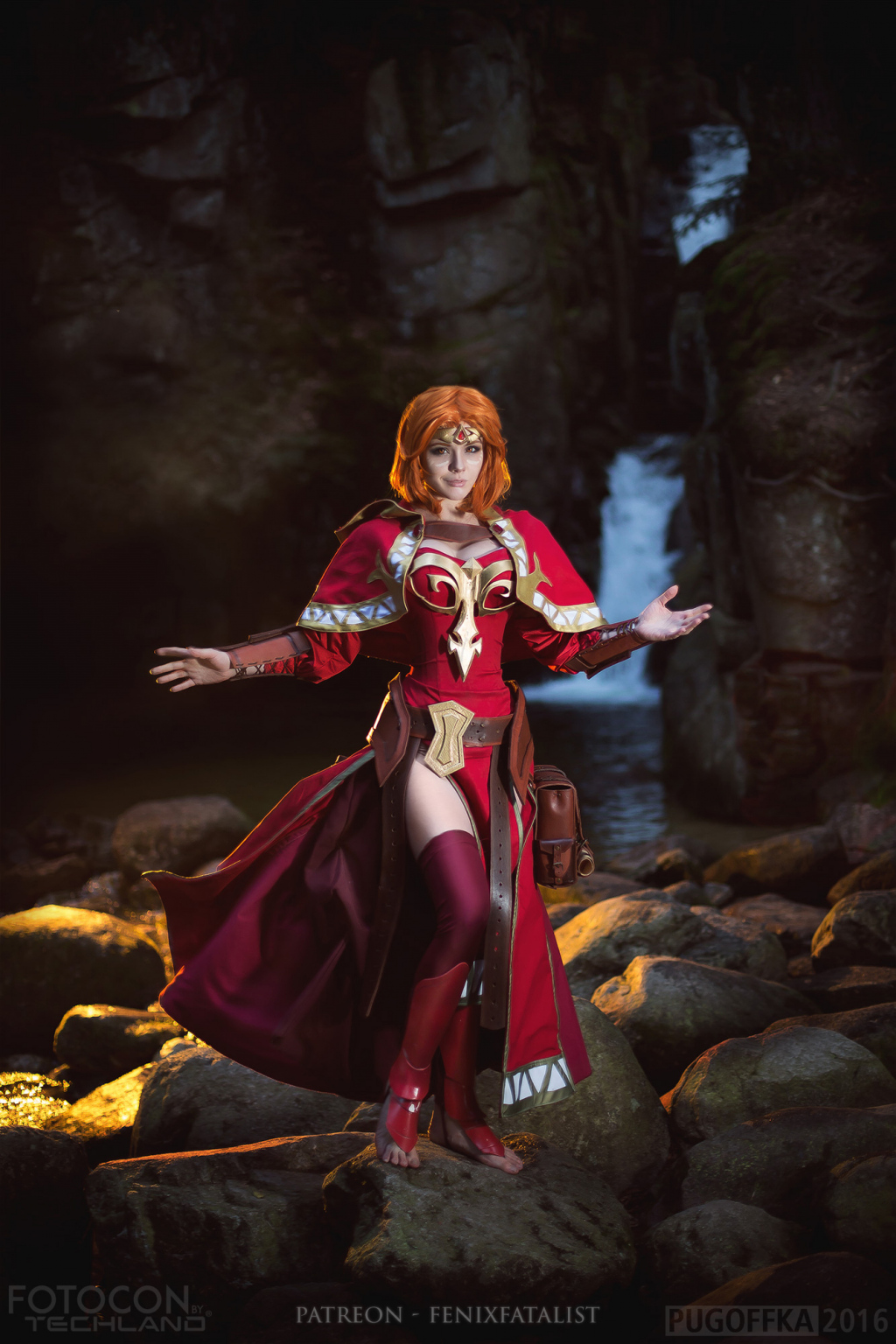 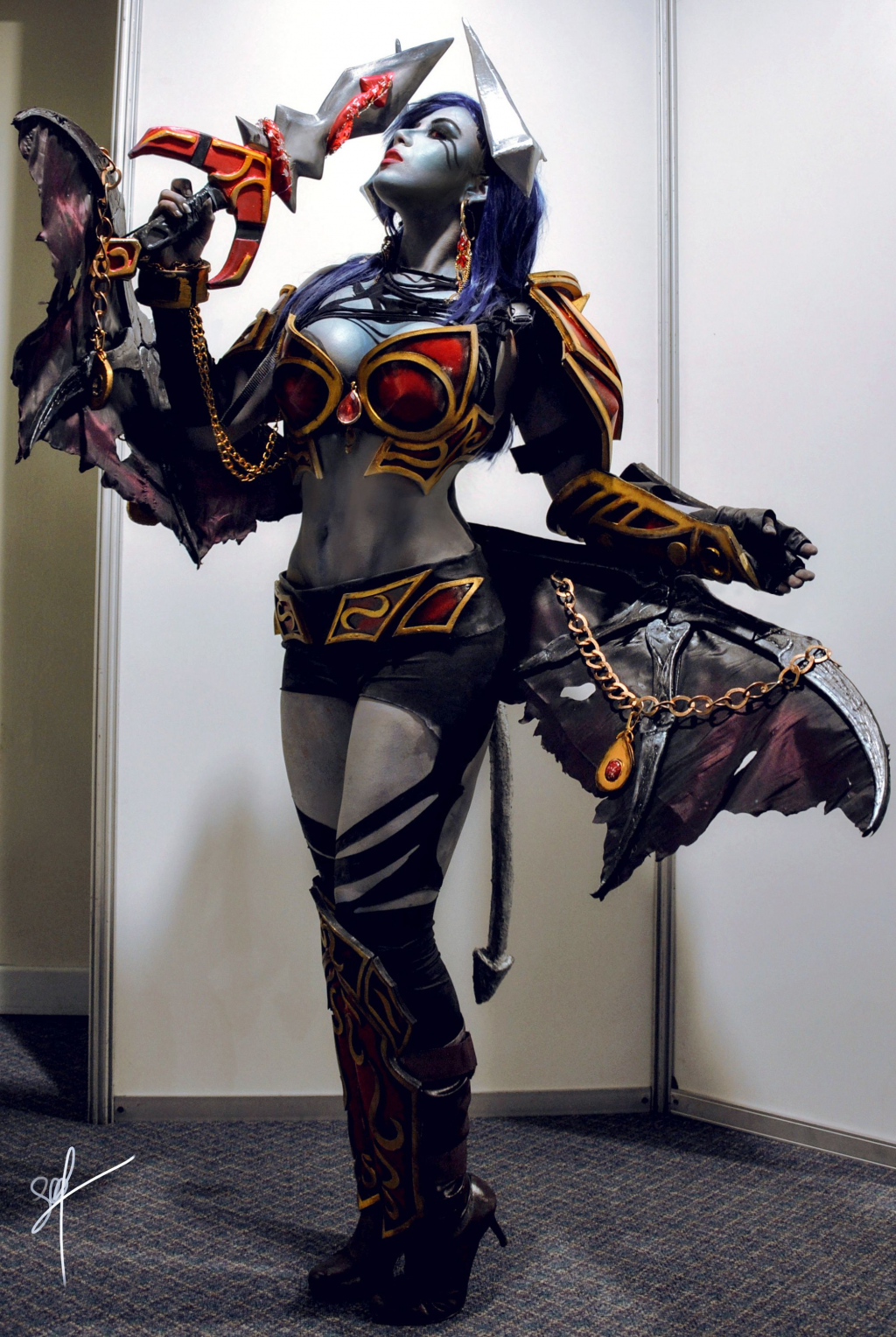 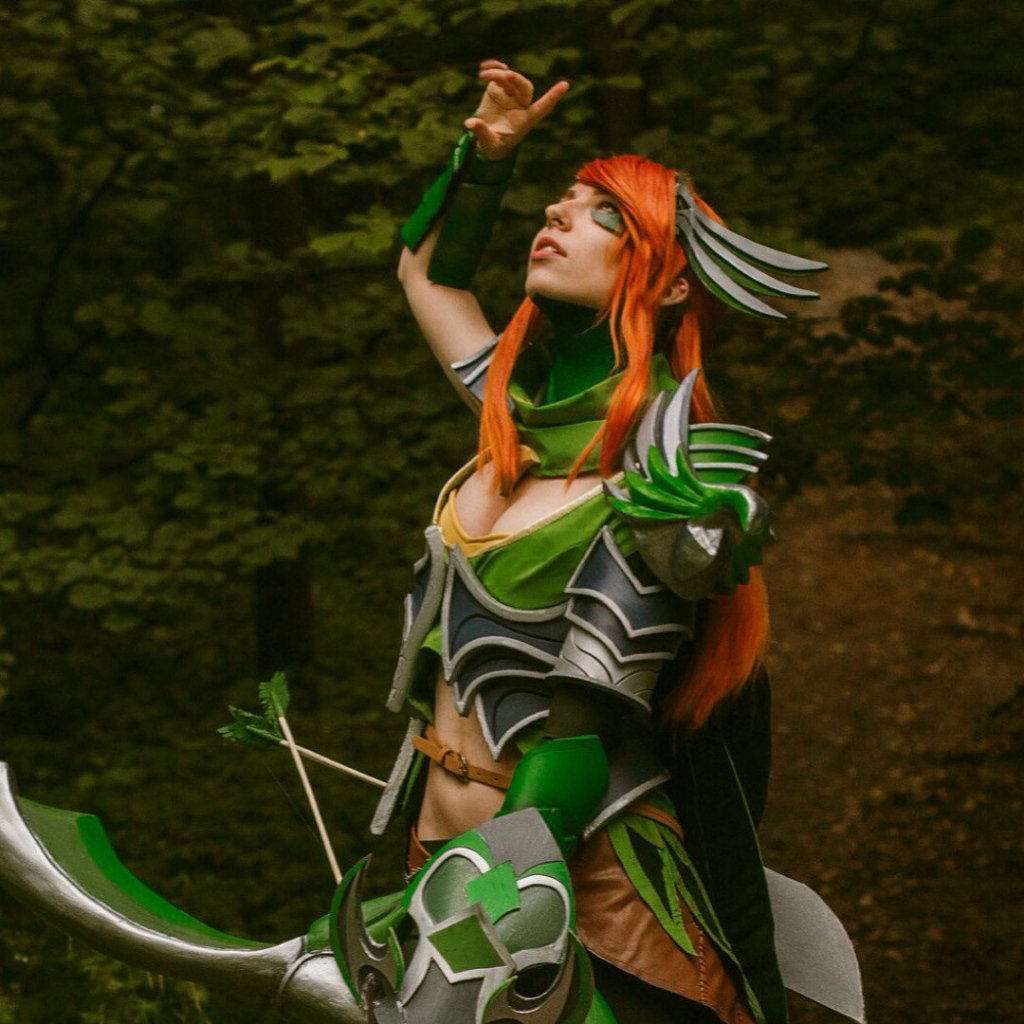 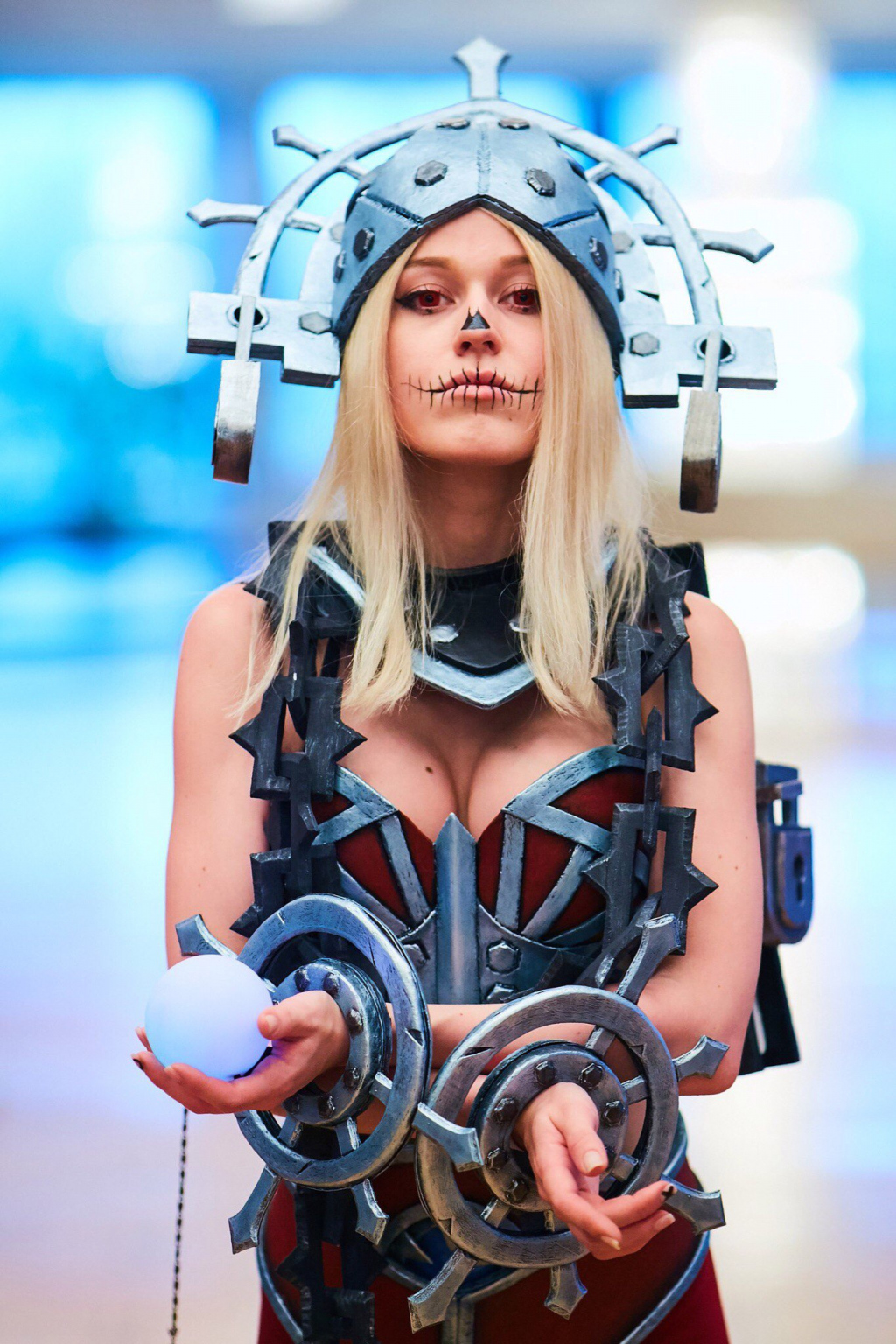 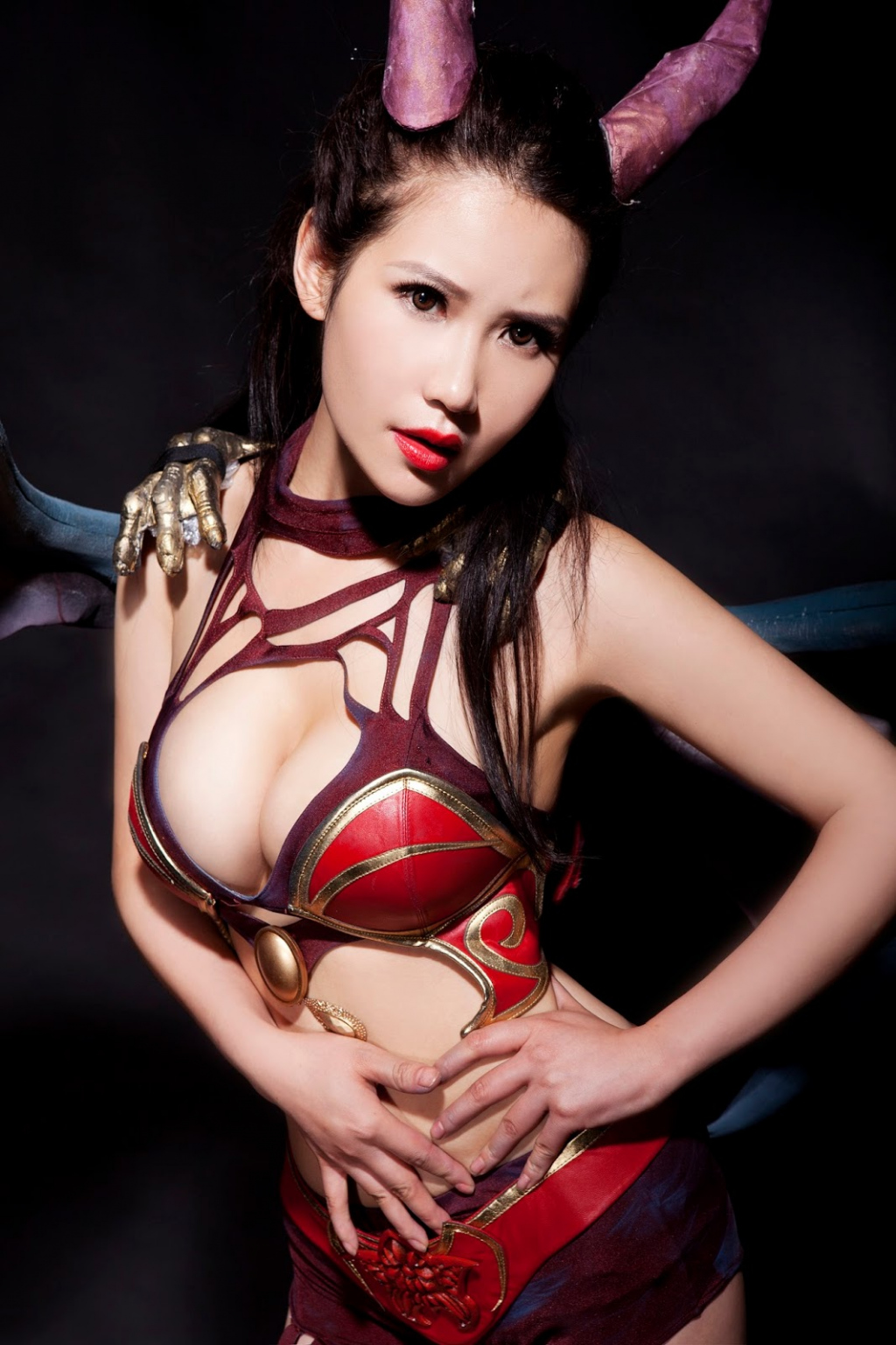 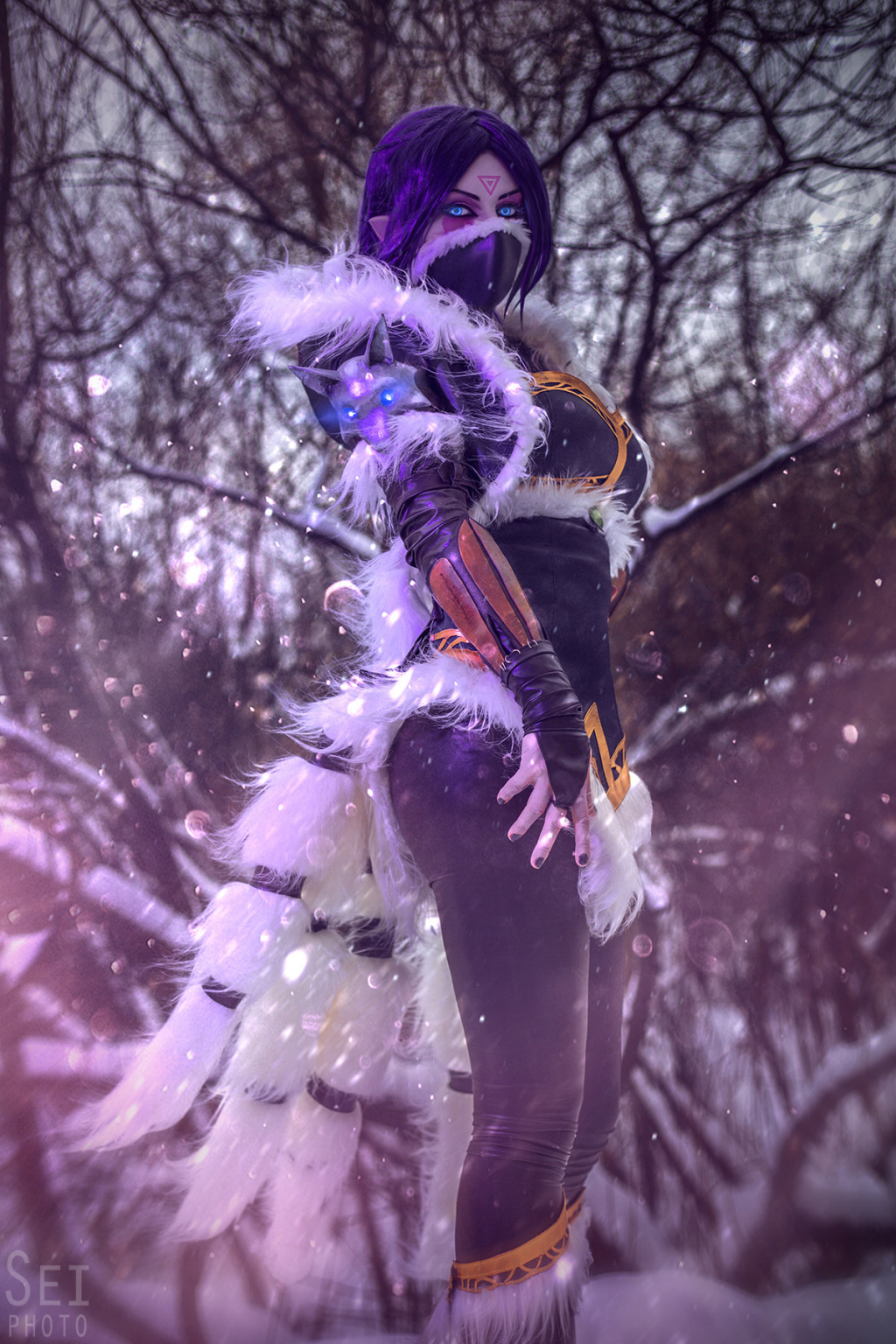 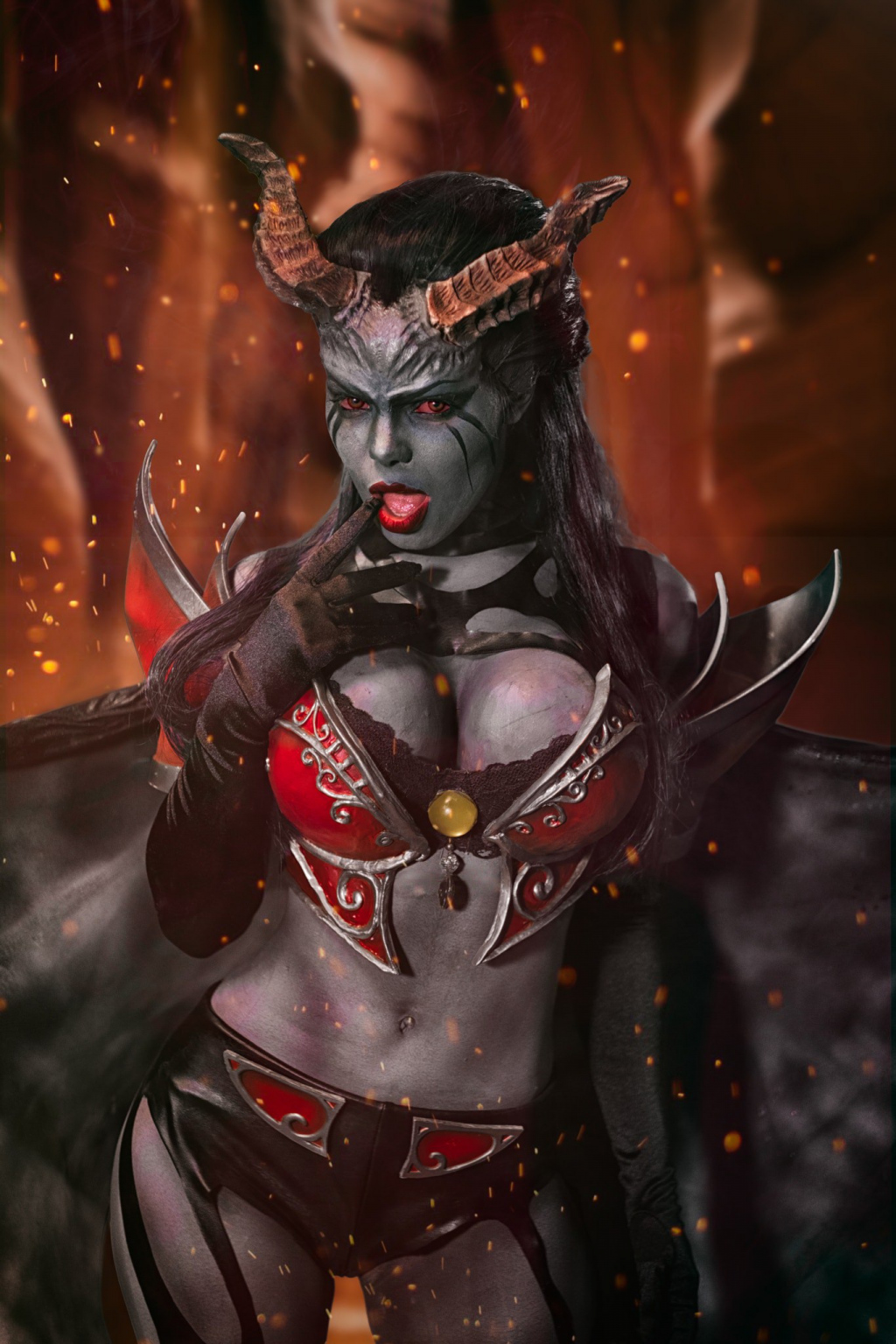