Henry Cavill will play Geralt in Netflix’s The Witcher

The actor that played Superman will star in the film adaptation of the legendary The Witcher series by Andrzej Sapkowski. Henry Cavill received the role of the monster hunter Geralt. The release of the new Netflix serial is scheduled for late 2019 – early 2020.

The news about Henry Cavill taking on the role of the witcher appeared in the official Instagram account of Netflix and on the actor’s page.

Previously, Henry Cavill said that he liked the game The Witcher 3: Wild Hunt and shared a picture with him depicted as Geralt. 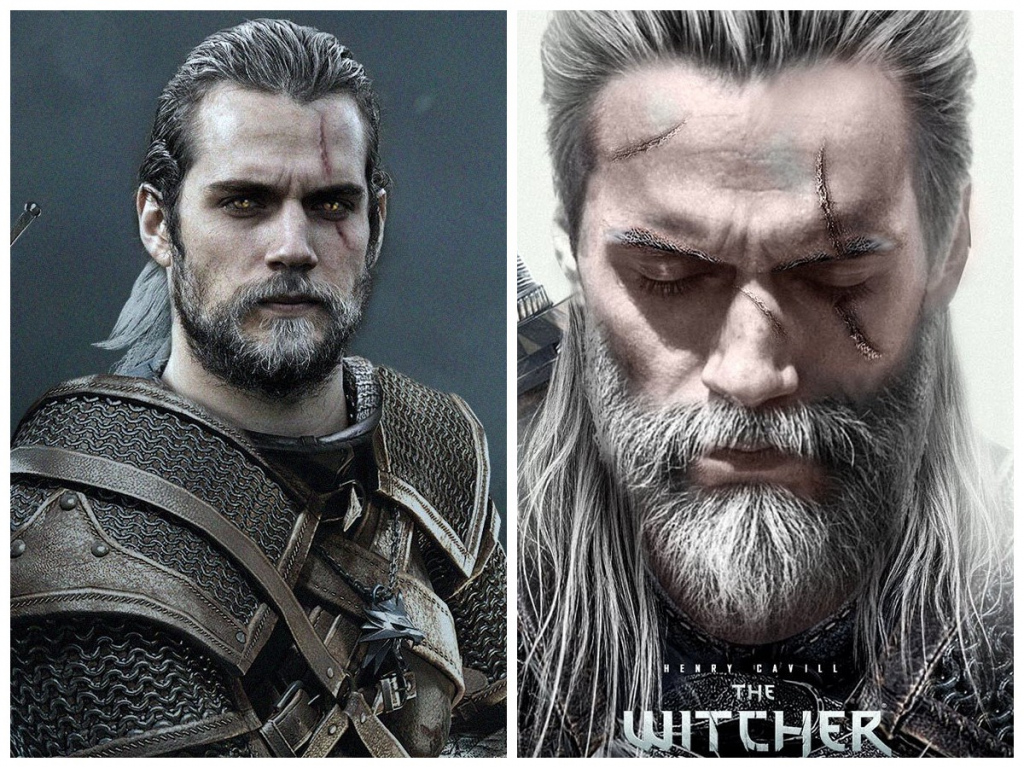 The showrunner of the upcoming serial Lauren Hissrich believes that Cavill is an ideal witcher. On her Twitter page, she wrote that after the first meeting with the actor she understood that a real Geralt was standing in front of her.

It has been reported that Alik Sakharov, known for Game of Thrones and House of Cards, and Alex Garcia Lopez, famous for Daredevil and The Punisher, will act as directors of The Witcher.

The news that Netflix would screen the books of Andrzej Sapkowski appeared a year ago. At the start of the project, it was planned that the writer would play the role of a consultant, but later he left the project.

Back in 2002, Poland filmed its own serial based on The Witch, but video games produced by CD Project studio attracted even more attention. Developers released three parts of The Witcher that made the universe popular in the whole world.