Video games are taking over the world! At least, the world of stylish clothes and design. Super Mario Bros Converse Shoes, Metal Gear Collection, and gaming items by fashion houses. What about the other collaborative projects invented by designers and game developers?

In 2019, League of Legends developers announced its cooperation with Louis Vuitton Fashion House. The French brand has designed a special suitcase for the game, containing the Cup for the LoL champion. Besides, Louis Vuitton is going to create individual gaming items for the virtual world and release a capsule collection based on the online game. This is not the first time that the brand works together with game developers.

In 2016, the fashion house chose the Final Fantasy character as the representative of one of its collections. It was Lightning that inspired designers for making a spring-and-summer collection and boosted it afterwards. Louis Vuitton dedicated the whole gallery on its website to Final Fantasy XIII dressed in branded clothes. Reportedly, brand representatives selected her as a symbol of a strong and brave woman.

Earlier, game characters also served as models: in 2012, they were depicted in Prada attires on Arena Homme+ Magazine pages. Final Fantasy related such a promotion to its twenty-fifth anniversary (indeed, the first game was launched in Japan in 1987). An impressive date and an excellent opportunity to draw the world’s attention to itself. 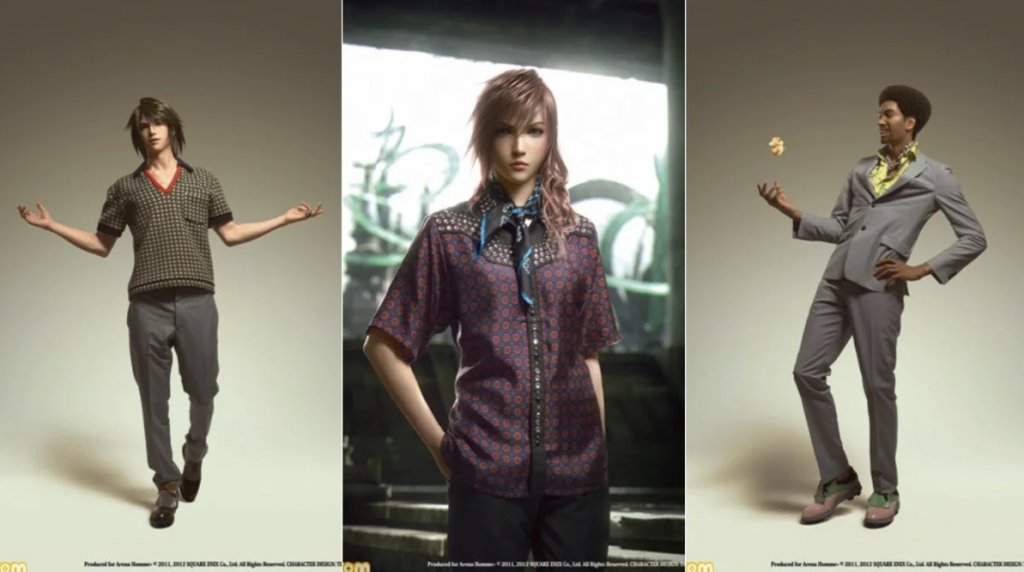 Moschino collection styled after The Sims

Famous for its funny and spectacular design, Moschino Fashion House created The Sims collection: it hit the market in spring 2019. Jeremy Scott, Moschino’s Creative Director, stressed that transferring certain characters of the well-known game to the real world was truly amazing.

The collection includes familiar and distinctive accessories allowing gamers to turn into The Sims characters. For example, Moschino produced earrings in the form of the very same green crystals – Plumbob (flying over characters’ heads). Moreover, the collection has festive attires of the Sims world.

By the way, designers have not neglected virtual characters: The Sims 4 and The Sims Mobile allow putting on Moschino’s branded sweatshirt featuring a bunny. 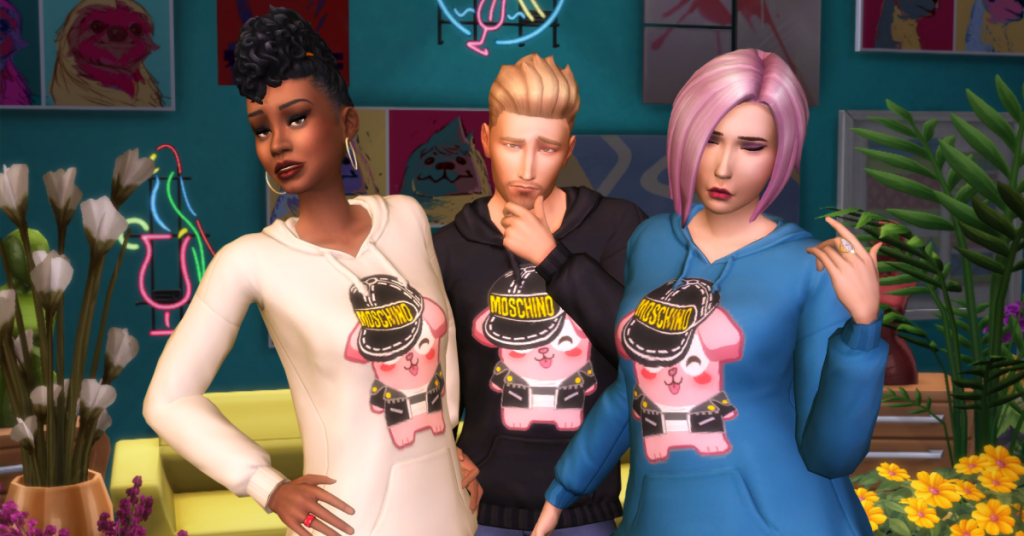 Previously, the fashion house applied gaming and pop culture themes in its collections. In 2015, it issued the Super Mario Bros collection. 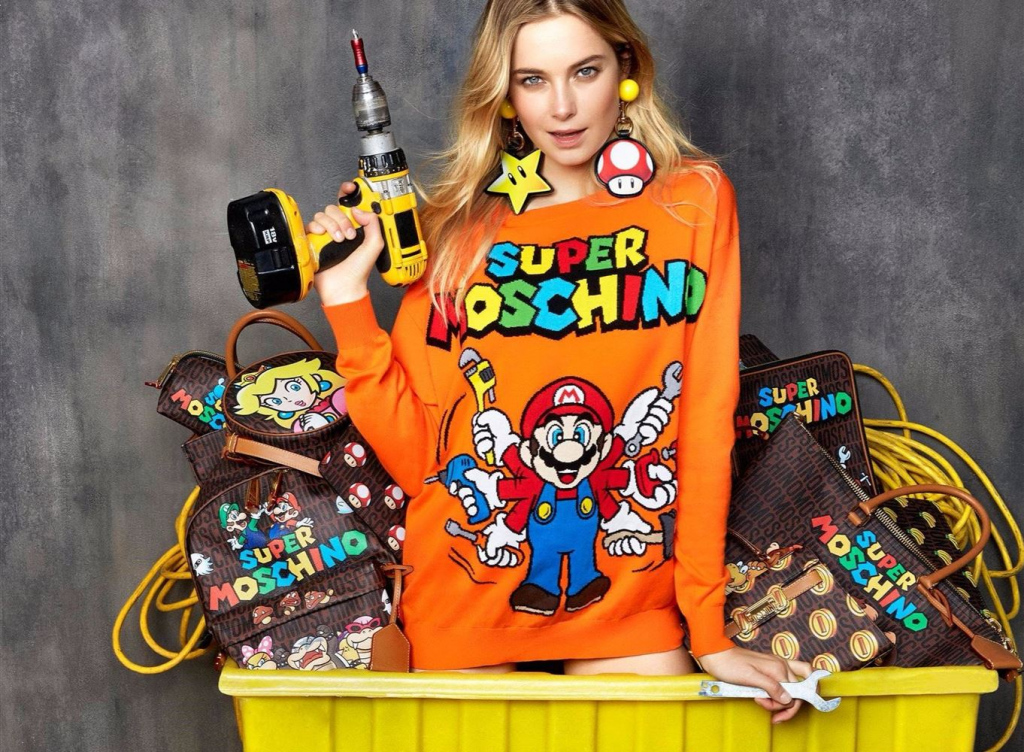 A well-known brand, Converse, also decided to collaborate with game developers: along with Nintendo, the company introduced the Super Mario Bros collection. It was an old and conventional case study: stylish sneakers entered the market in 2011. Similar shoes were available only in Japan.

The latest example of brand and developer cooperation is Puma and Need for Speed. Both teams agreed to issue special sneakers to the release of NFS Heat. They are called Hi OCTN x Need for Speed Heat. The novelty went on sale on November 5, while Need for Speed: Heat was released on November 8. The branded shoes cost €140. 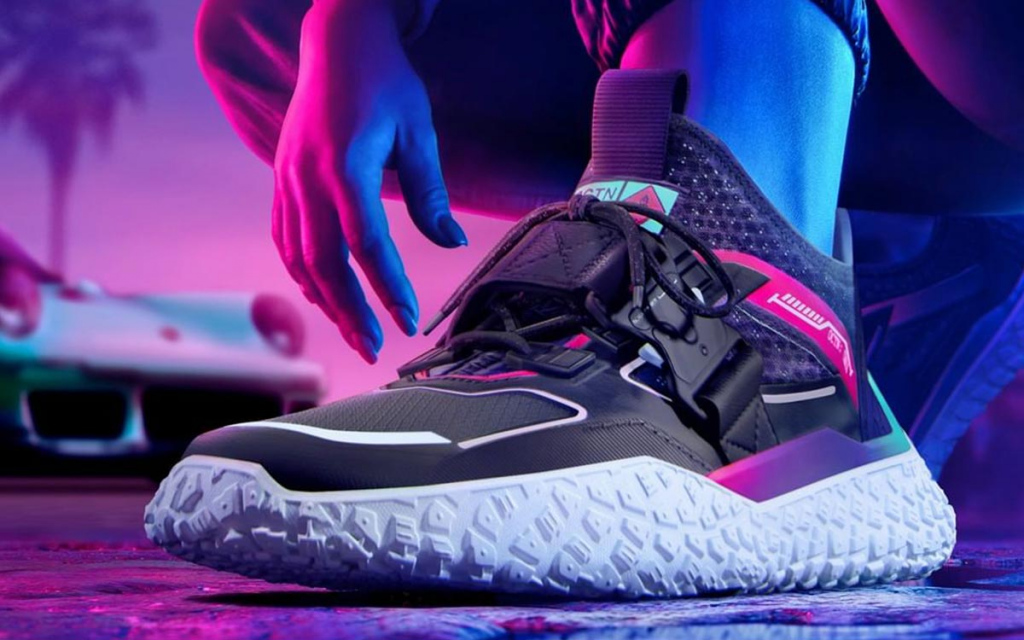 Game-based clothes for the wide audience

In 2016, Vans and Nintendo presented a joint collection consisting of clothes, shoes, and accessories. All of these things were inspired by Nintendo games: e.g. Donkey Kong T-shirts and Nintendo Authentic sneakers. They could be purchased online from around the world.

Uniqlo fabricated a separate collection due to Metal Gear action games. The T-shirt line was issued in 2012, commemorating the twentieth anniversary of the famous games. Everyone was able to acquire the series, as it was unlimited and sold in all Uniqlo stores.

The esports sector is interested to fashion brands as well. They support popular clubs and elaborate common projects. Fnatic and Hello Kitty are working on the mutual line of merchandise. 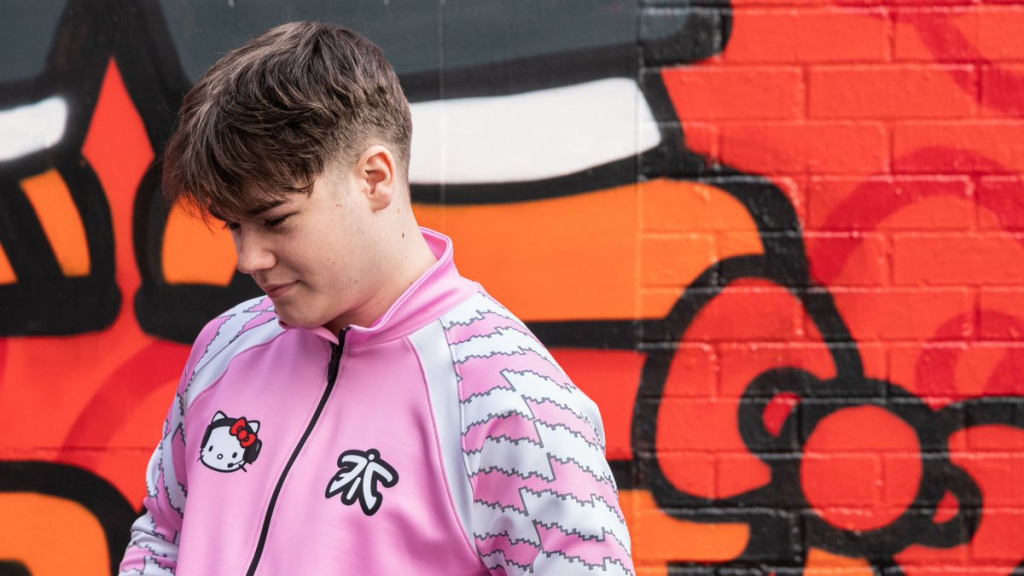 At the same time, FaZe Clan and Kappa are focusing on a fashion collection. 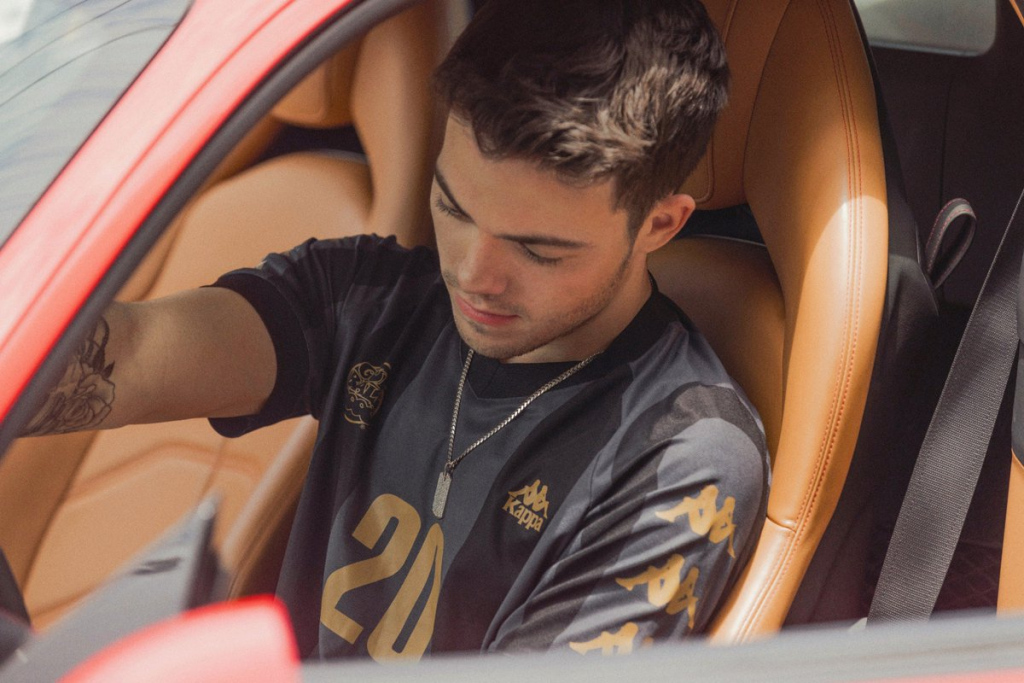 Branded shoes and clothes are used in esports and streaming activity as encouragements. Recently, Riot Games provided 16 popular Teamfight Tactics streamers with Nike Air personal sneakers. Each pair of shoes was labeled with the gamer’s nickname.

Why do fashion houses collaborate with game developers?

The fashion industry and video games are not too far from each other. Design and external parameters are crucial to both sectors. People spend time, efforts and money to create their unique images either in reality or in the virtual space. Furthermore, gaming stuff lovers are as gambling as unique designer thing hunters.

It is no wonder that designers find cooperation with virtual world creators quite interesting and profitable. According to analysts, by 2025, the target audience of fashion houses will 45% consist of Z generation involving many gamers.