The cosplay holiday is coming! Only for Halloween, you can wear a costume from the cosplay wardrobe to university or work and look harmoniously among colleagues.

Everyone cosplays on this day: your teacher of literature, lecturer of mathematical analysis, or head of HR will definitely wear the costume of the Dark Nurse from Silent Hill for the festive evening and will go to have a ball.

Now let’s get to the point. To congratulate you on the holiday, we have prepared the top five dreadful cosplays from WEGAME 5.0. Watch and enjoy!

Of course, the first place goes to the cosplay of the character from Silent Hill! These game series and film are the first to come to mind when you think about horror. Svetlana Tumanova with the cosplay of Pyramid Head leads our top list. 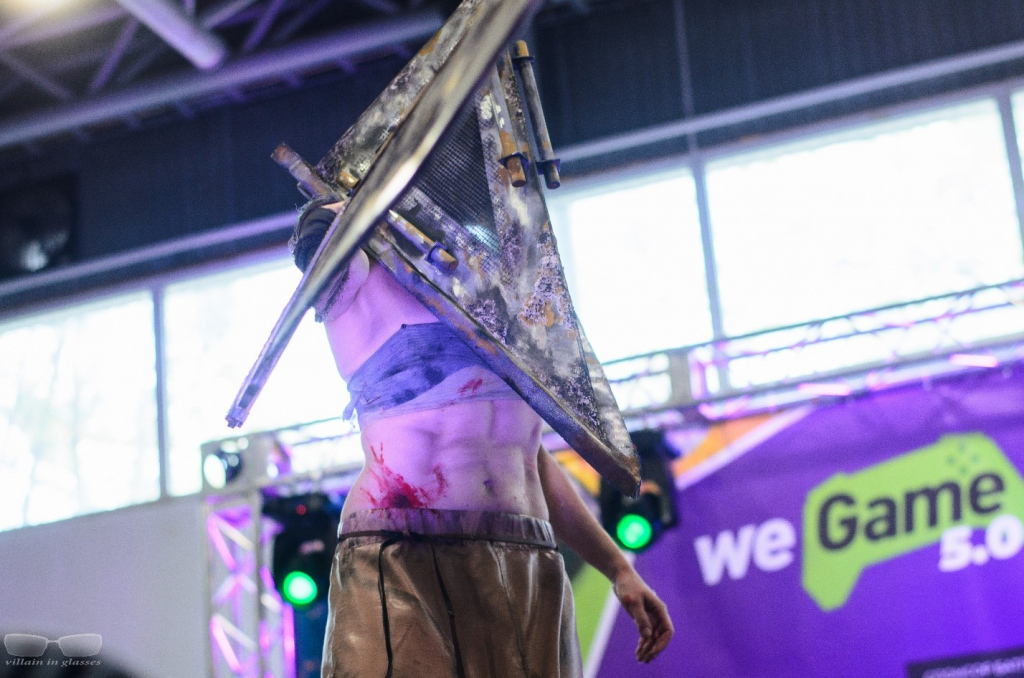 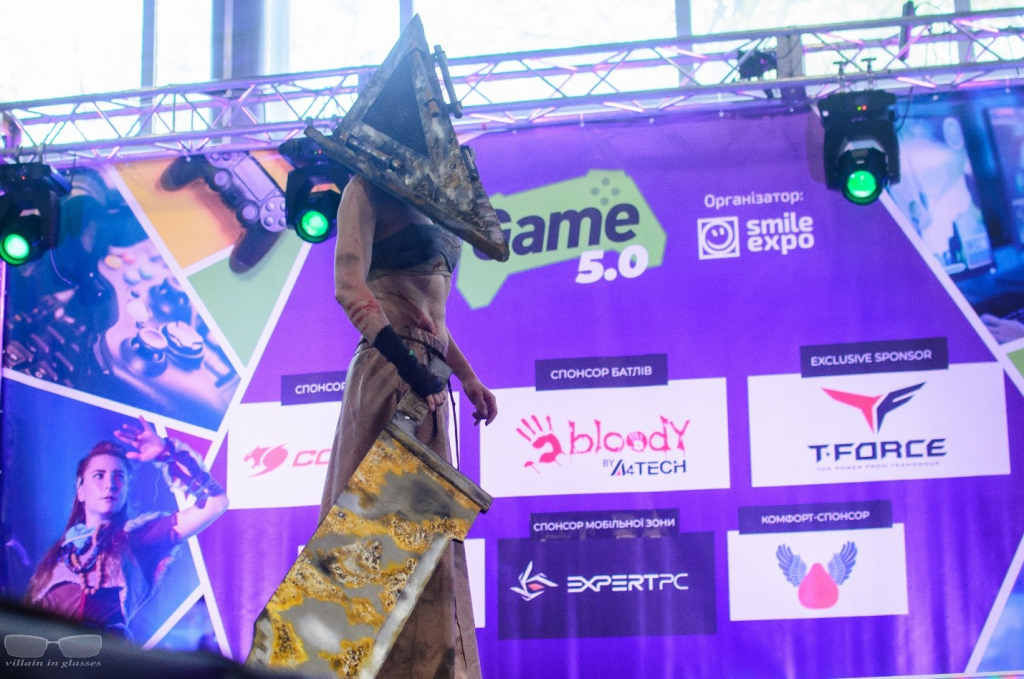 The main character of The Ancient Magus' Bride anime is not a villain but looks creepy. Aleksandr Konovalenko with the cosplay of Elias Ainsworth takes the second place. 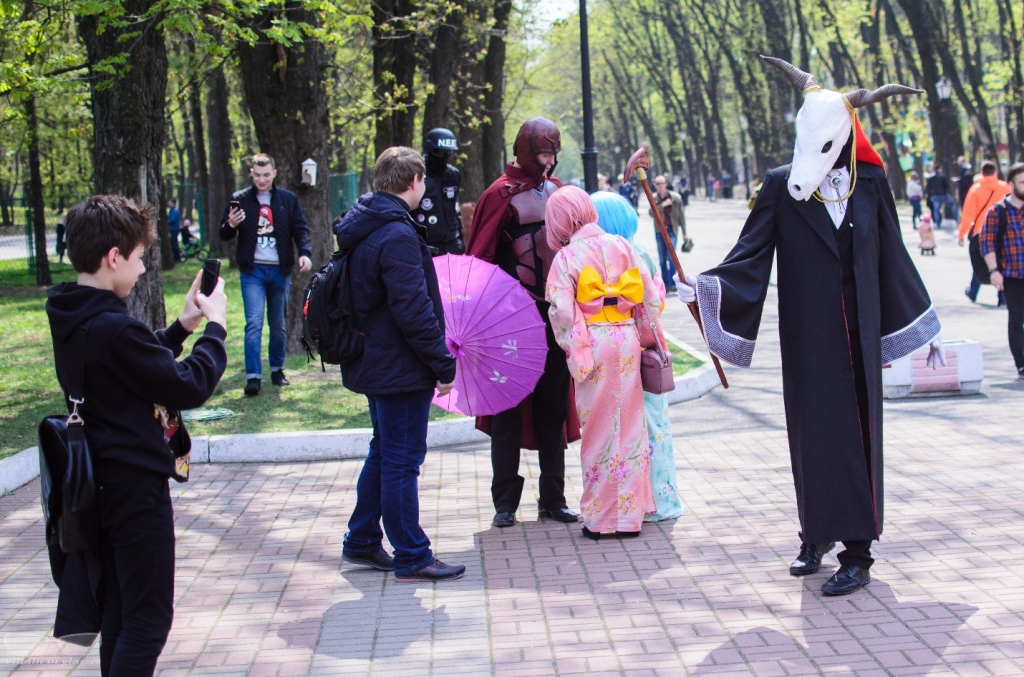 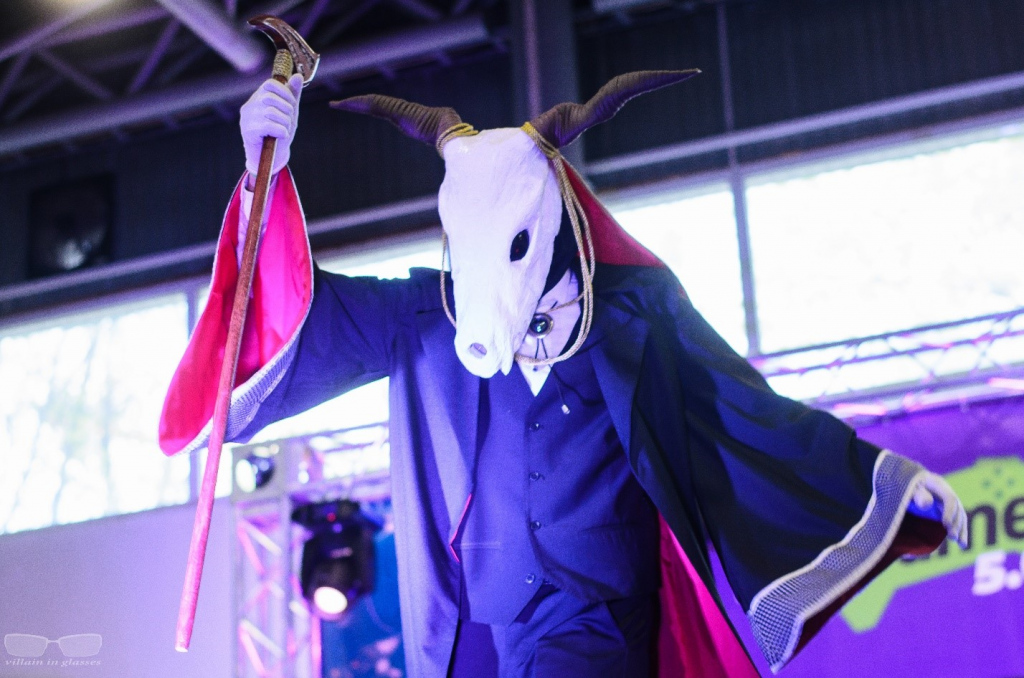 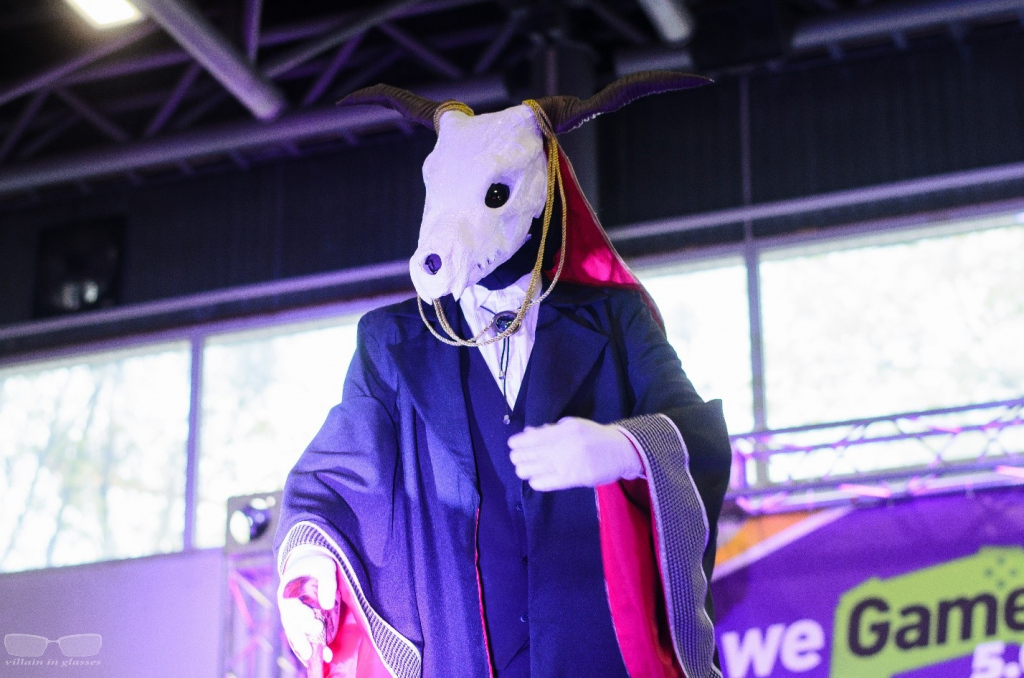 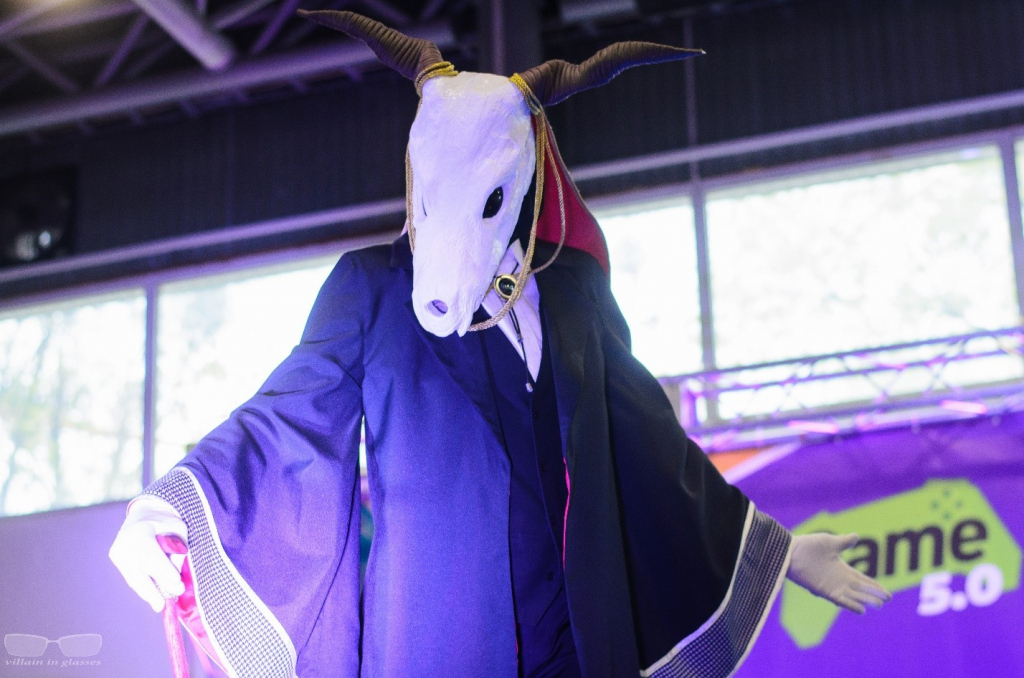 The main hero of BloodRayne game sometimes looks scary as befits a half-vampire. However, films of Uwe Boll have their own atmosphere. Anyway, Anna Malitskaya with the cosplay of Rayne looks charmingly and terrifyingly at the same time. She gets the third place. 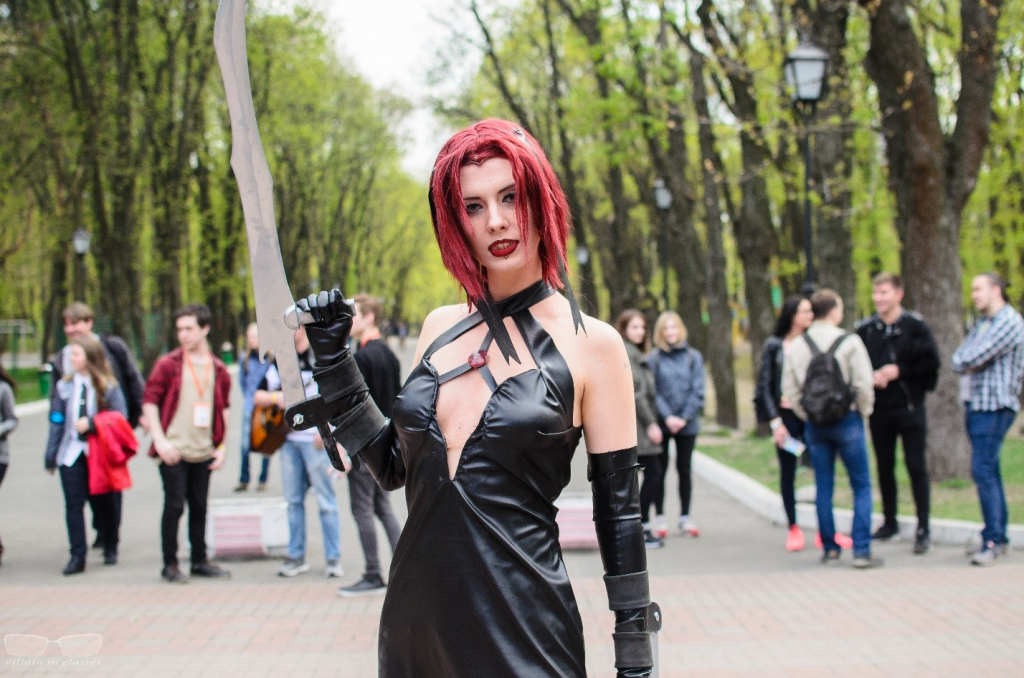 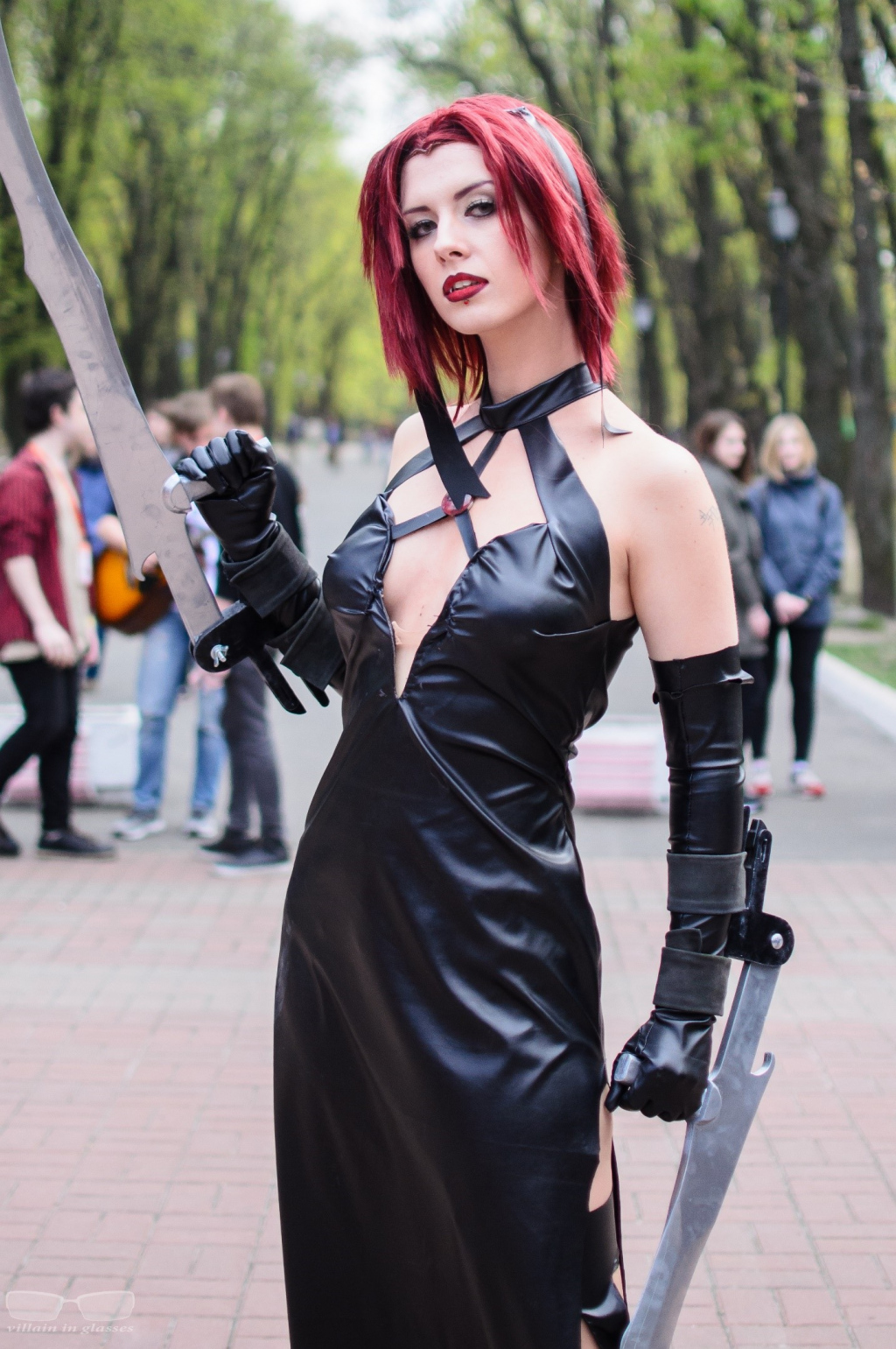 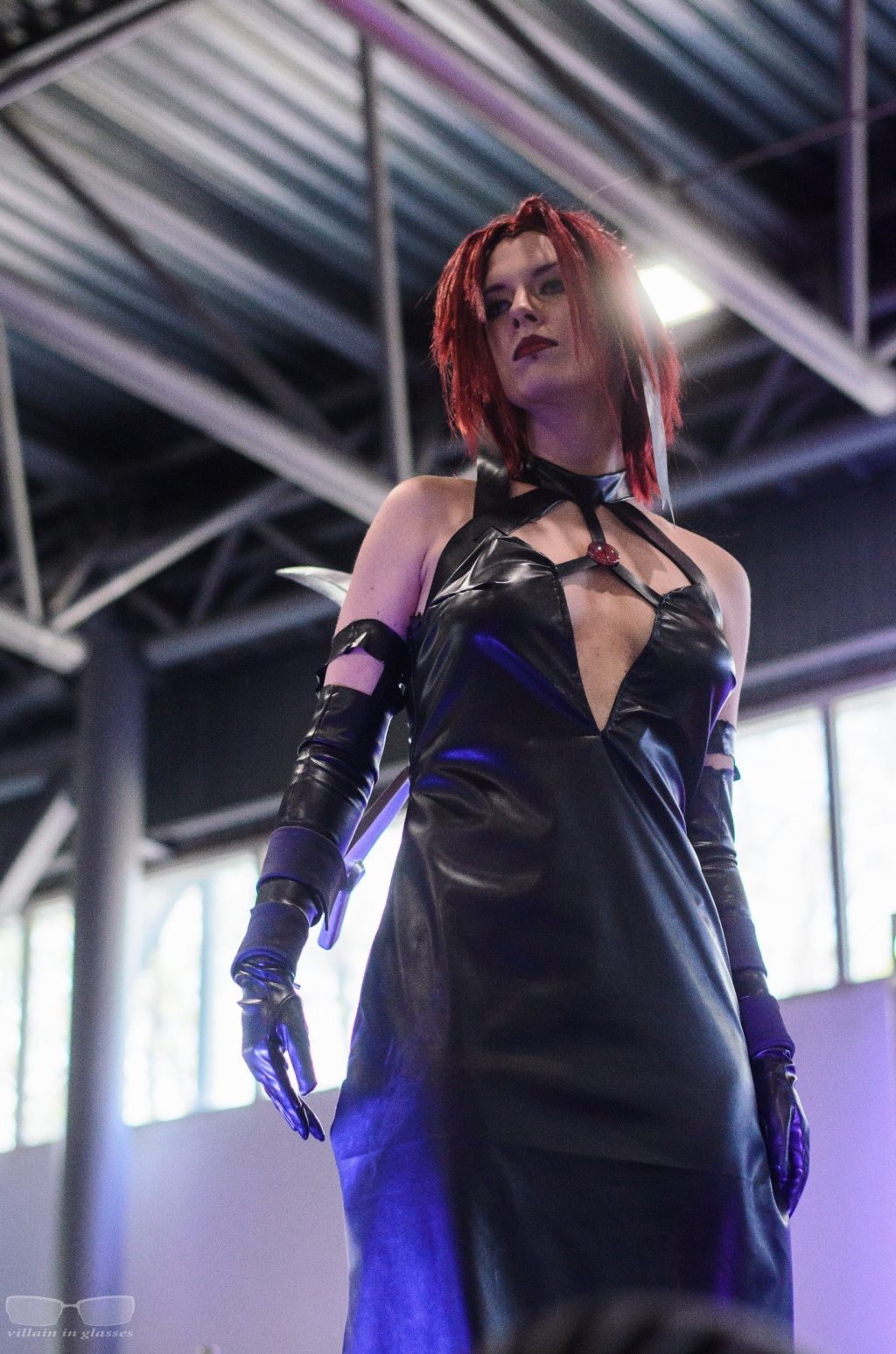 James Raynor from StarCraft game and books can scare both Zergs and the Confederate military. However, at WEGAME 5.0, Vladimir Zhuravlev with the cosplay of Raynor delighted viewers of the cosplay show. He gets the well-deserved fourth place. 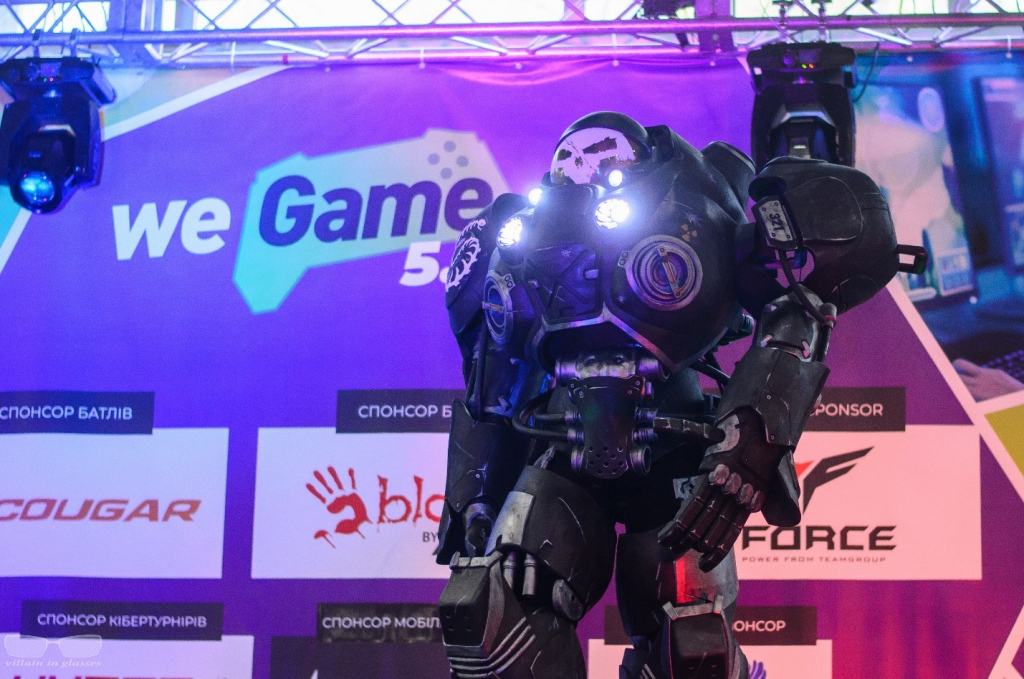 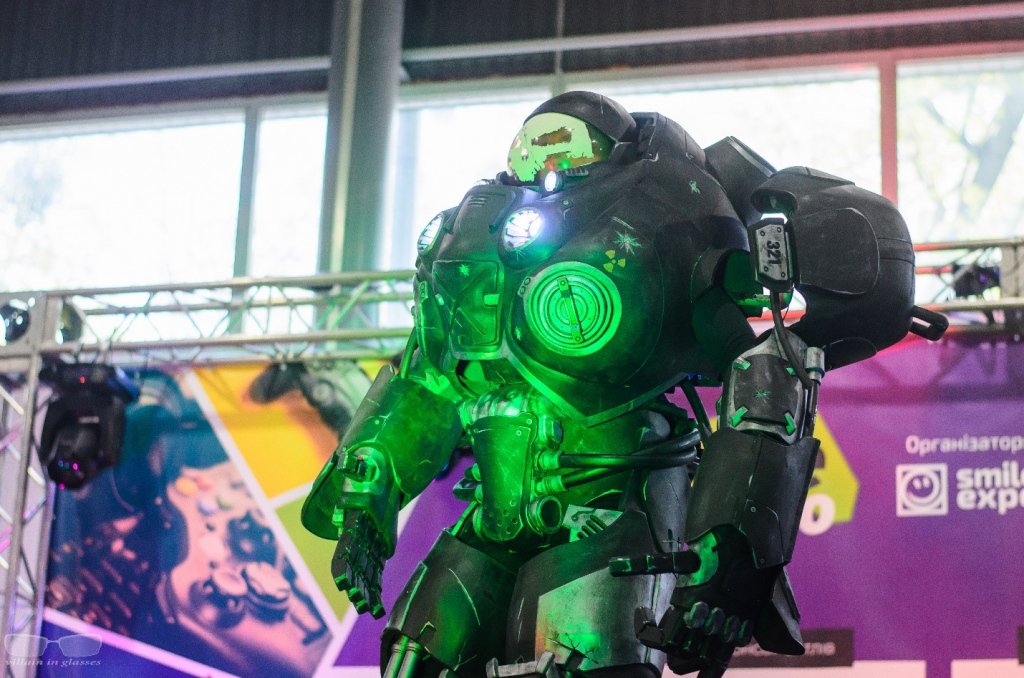 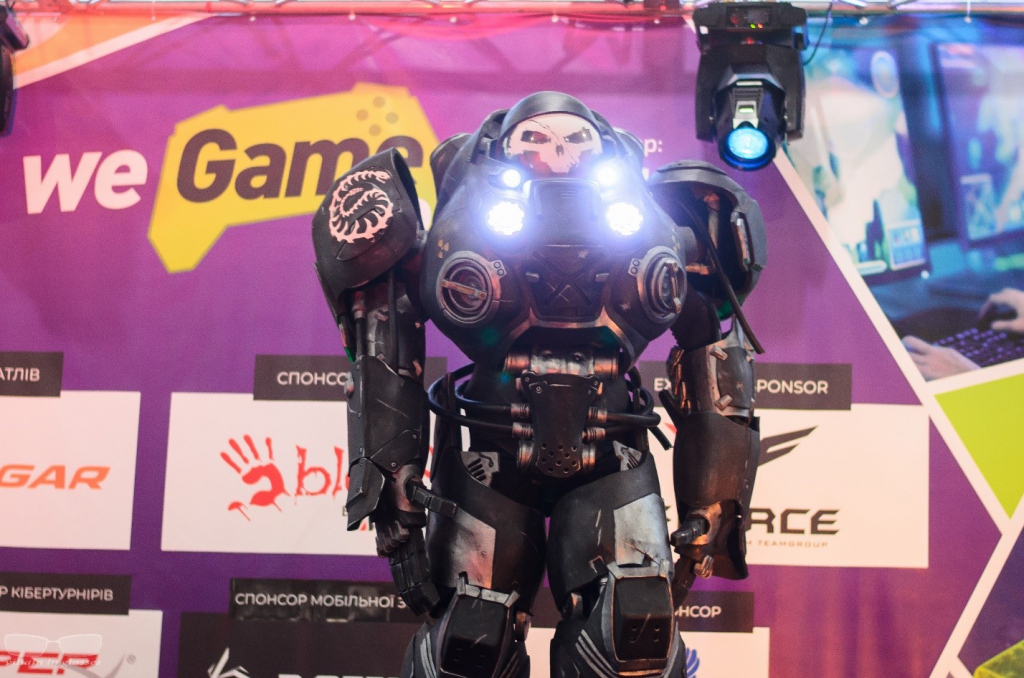 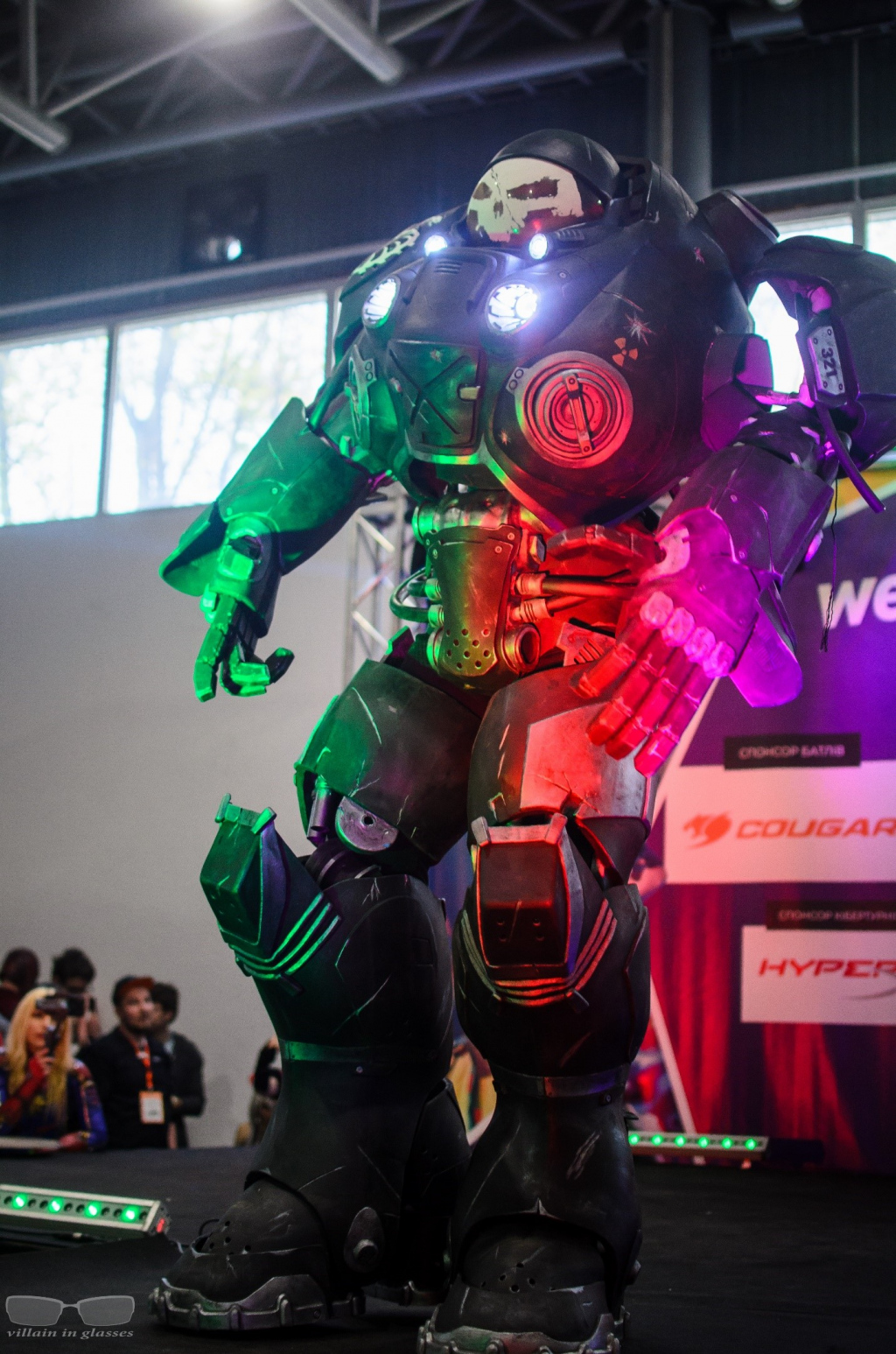 Woman-mosquito (Mosukito Musume) is a beautiful and scary mutant from One Punch Man anime. Yulia Mirontsova excellently cosplayed the Mosquito Queen on the stage of the festival. She gets the fifth place just because her cosplay is more beautiful than scary. 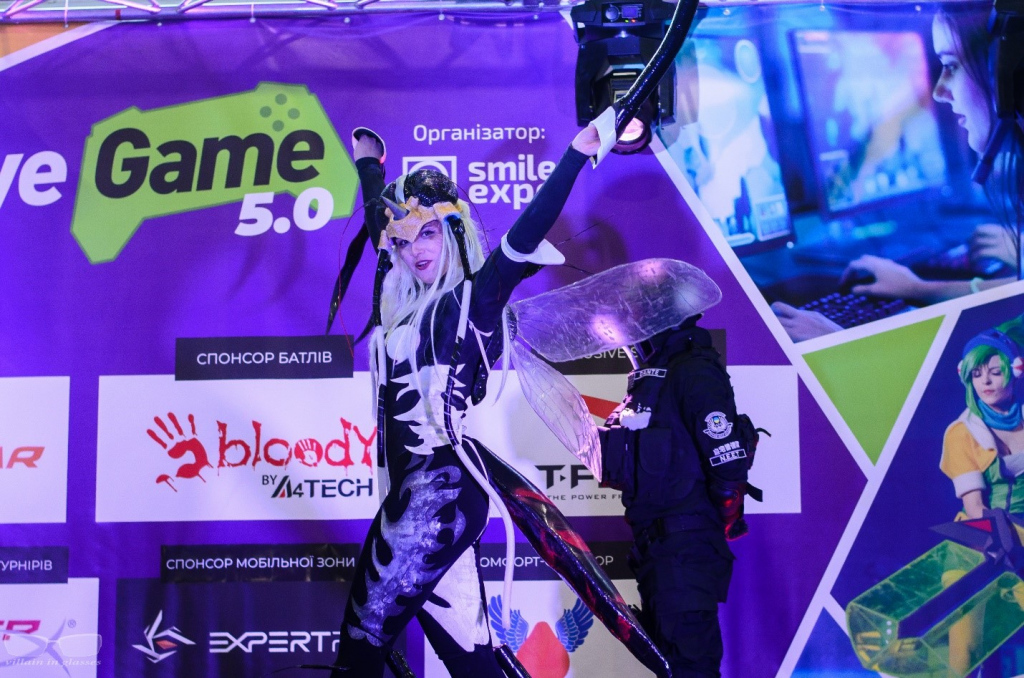 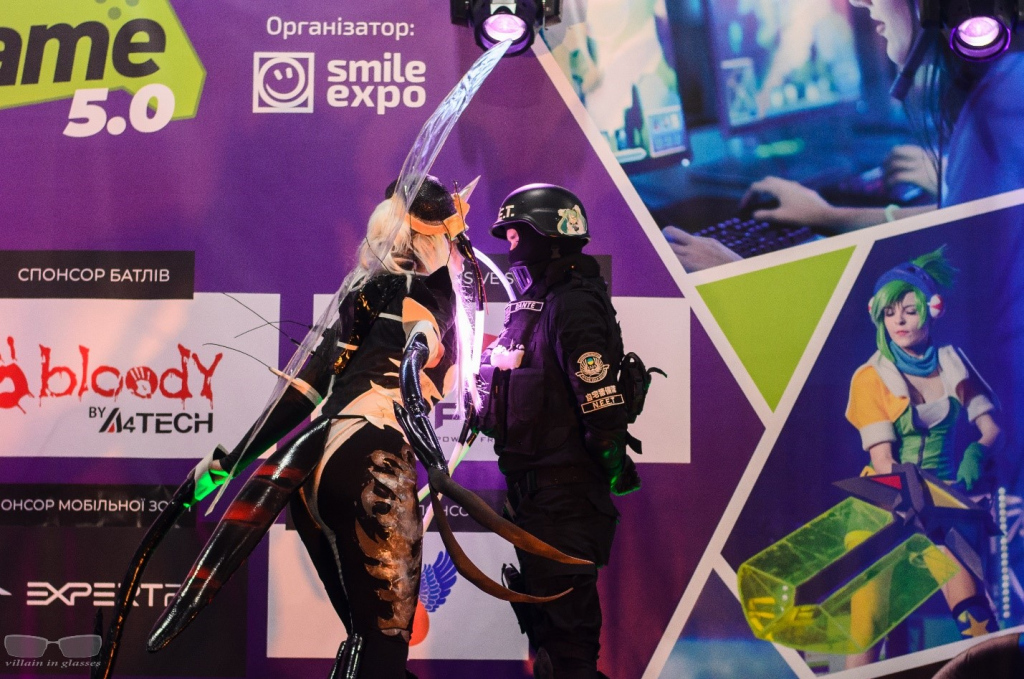 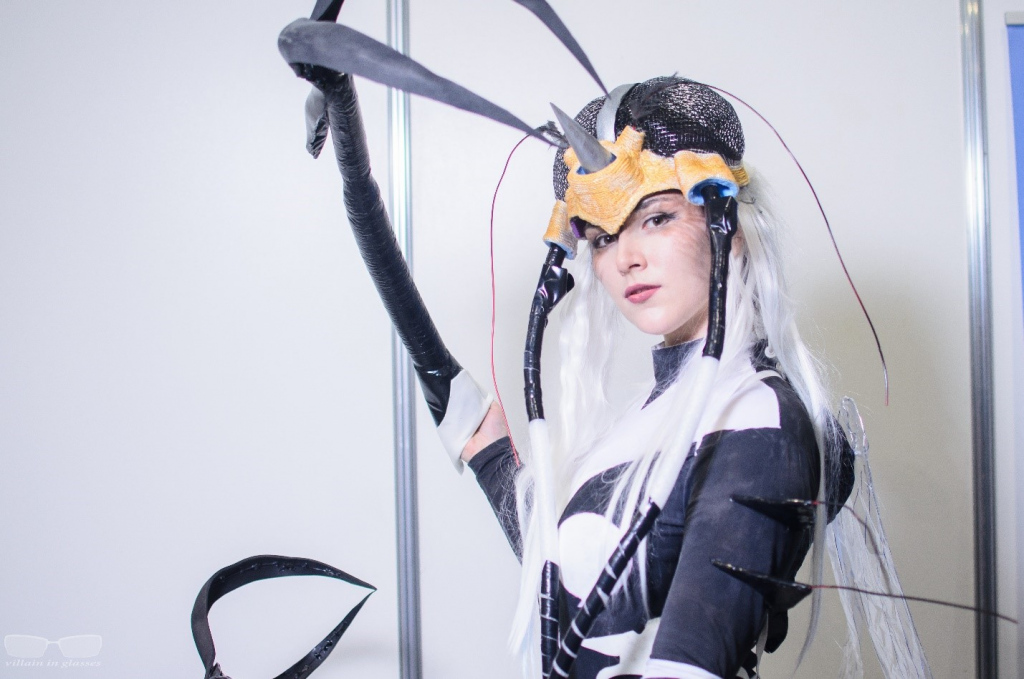 Subscribe to the mailing of WEGAME 6.0 and our social media pages to get
more cosplay selections, geek news, and other interesting themed materials.