Ship games for PC: from Sid Meier’s Pirates to Maelstrom

Marine simulator games for PC appeared back in 1987 when every pixel of the display could be literally touched by a finger. What interesting new and classical ship games have been created since that time?

Unchanging classics and even a legend, from which everything started. The first version of the game released in 1980s looks a little funny today. But it was so popular at that time that a remake for PC appeared in 2005, and later versions for other devices appeared.

Sid Meier’s Pirates on the 3D engine Gamebryo is an action and adventure game. It is a pirate-themed game, where you can control ships and fight on water. Gun firing, short-range fighting, and sword fighting. Of course, Sid Meier’s Pirates cannot be compared with modern simulators, but every respected gamer must know the name of this game! 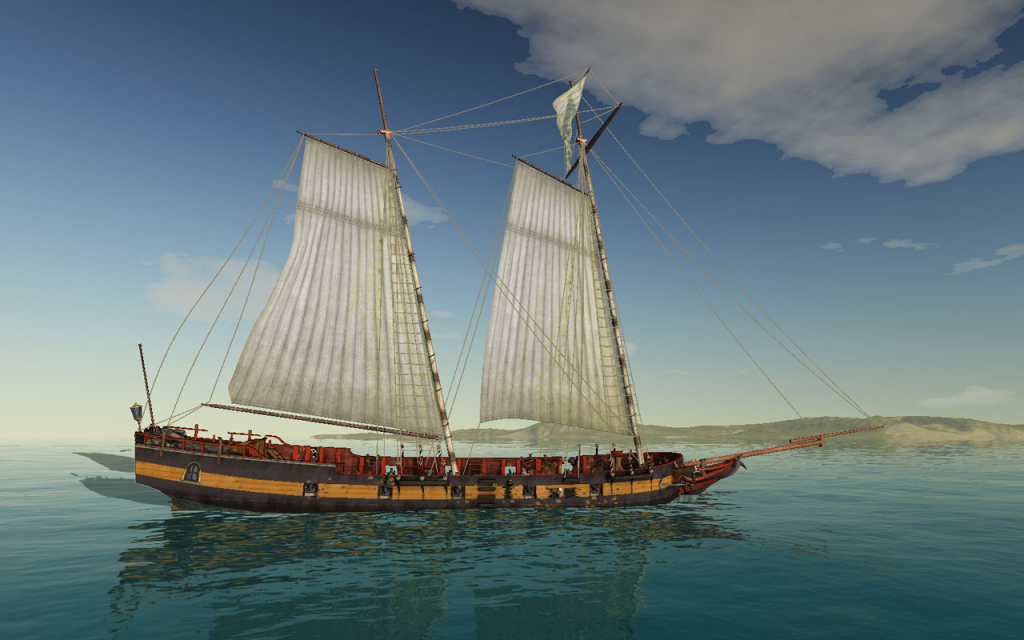 An open world series of games about pirates and ships from the Russian studio Akella. It gives a possibility to participate in numerous quests on land and water and to control your own ship. The series consists of 11 parts and supplements of different complexity level. The last game was released in 2017 and currently Sea Dogs. Black spot is developed.

A very simple and plain ship sandbox with elements of RPG will be a nice fit for players that want to relax. The world is nice and well structured. Windward stands out for simple WSAD control and intuitive combat system. A player has to carry out linear missions and fight with pirates, move by sea from port to port, and search for treasures. The game offers a single-player and multiplayer modes.

The distinctive feature of this ship game for PCs is the variety of guns and a possibility to use tactic skills. The simulator produced by Wargaming has four combat types and real vessels of different countries. This MMO relies on WoT. The game offers a wide range of ships, guns, and a multiplayer mode.

A Battle Royal game developed by Gunpowder Games studio. In this action game, players have to fulfil tasks moving along the map and fighting against enemies. Fights involve fantasy vessels. The game can boast beautiful graphics and elaborated world. There are three races – people, dwarves, and orcs. Each of them has its own fleet with unique characteristics. Apart from battles, players have to fulfil tasks and try not to meet sea monsters.