Innovations in the Game Industry: How Blockchain-based Games Develop

The blockchain technology finds use in many fields including gaming. It helps to secure data and create attractive conditions for lovers of video games. What other opportunities does the blockchain open for the game industry?

Advantages of blockchain for the game industry

The blockchain technology is used most successfully in the fields that seek for information protection and the guarantee of secure financial transactions. They are banking, fintech, and IT. The advantages of the technology are also important for video game development, as it is reliable, safe, and solves a number of up-to-date problems for gamers. Some of them are the possibility to buy items in the game in exchange for cryptocurrency without intermediaries, protection against fraud and mistakes in payments.

Blockchain helps to solve the issue of holding in-game items: thanks to unchangeable records in the chain, the player keeps certain items forever. There are completely decentralized platforms where gamers from different games can exchange such items or resell them. For example, Gameflip marketplace.

Besides, the technology prevents fraud and cheating: blockchain-based games do not allow getting fake game points. You cannot deceive another gamer (for example, when you pass over resources) if the system functions on smart contracts.

Such introductions bring benefits to not only players but also developers. The main advantage of blockchain for game developers is additional opportunities that attract a growing number of players to the game.

New and loyal players are attracted by the possibility to use a more secure online infrastructure, as well as to make quick and protected purchases without intermediaries.

How blockchain started in gaming

Blockchain-based games started appearing and mainstreaming in 2017 when developers were massively creating products based on the Ethereum smart contracts. Many similar apps were not using all opportunities of decentralized technology, focusing on the promotion of cryptocurrencies.

The first games showed players the play-to-earn model, which allowed earning on the in-game achievements. It attracted more players and expanded the audience: crypto enthusiasts and users willing to earn were joining the games.

One of the most popular blockchain games in 2017 was CryptoKitties by AxiomZen studio. Its main idea is to have virtual pets, level up, customize, and sell them. The iPhone game with kittens quickly raised $12 million in investments, significantly growing the popularity of blockchain as a tool for developers. 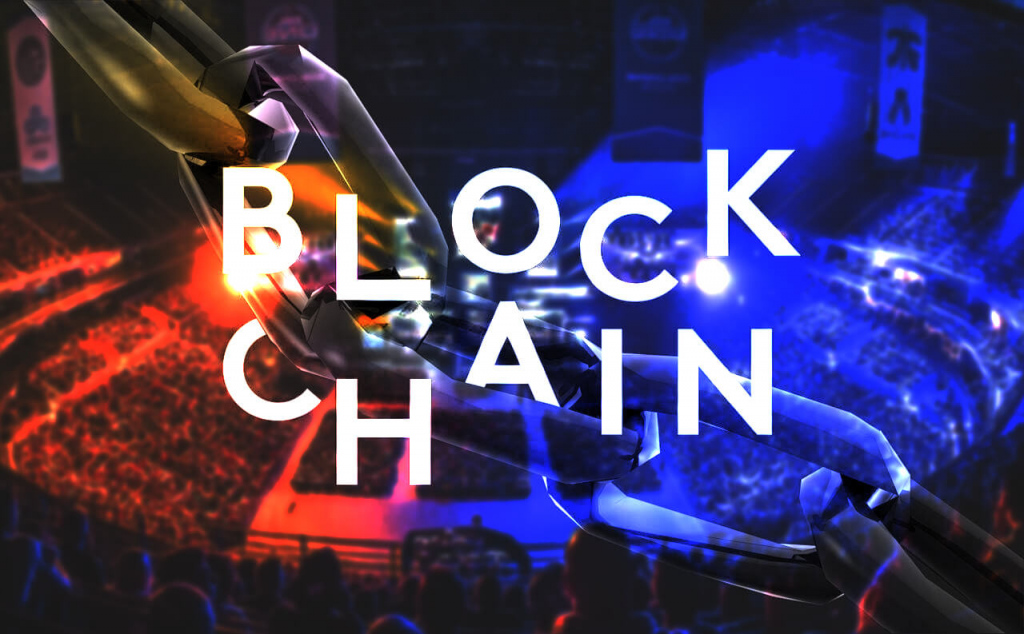 The advantages of blockchain technology find efficient use in the esports industry. For example, the Ukrainian platform DreamTeam helps users to monitor the performance of teams, plan games and tournaments, run payments, and study. Blockchain makes all these processes efficient and transparent and helps to protect transactions.

DreamTeam offers DREAM tokens that contribute to the solution of such a problem as the delay of payments to teams for prize places in tournaments. Using smart contracts and special tokens, the platform can guarantee that money is paid once the terms are met. For example, a cyber team takes a certain prize place in the tournament and automatically gets a reward for that.

The latest games on blockchain in 2019

Now games that make the most of blockchain advantages have grown in number. Besides, major players are showing their interest in the field. The best-known project this year is HashCraft by Ubisoft, where players can explore and develop their own virtual island, customize, and create tasks for other users.

All information about the game account and play is stored on the blockchain and is ageless, in fact. The user becomes a full-fledged owner of such an island, can obtain cryptocurrency inside the game, take payments from visitors, and fulfill other actions. Players can spend cryptocurrency on the purchase of virtual items or convert in fiat money.

Here are several new games based on the blockchain technology.

It is a strategy developed using blockchain. Developers worked on the game for a year. Now the game is publicly available and runs its first tournaments. The infrastructure of the strategy includes the integrated stable coin DAI.

The main idea is similar to that of Clash of Clans: players have to build settlements, mine resources, fight with rivals, and develop technologies. You can unite with other players, form clans, and jointly fulfill tasks. The developer Experimental keeps updating the app and has already raised $5 million for this purpose. 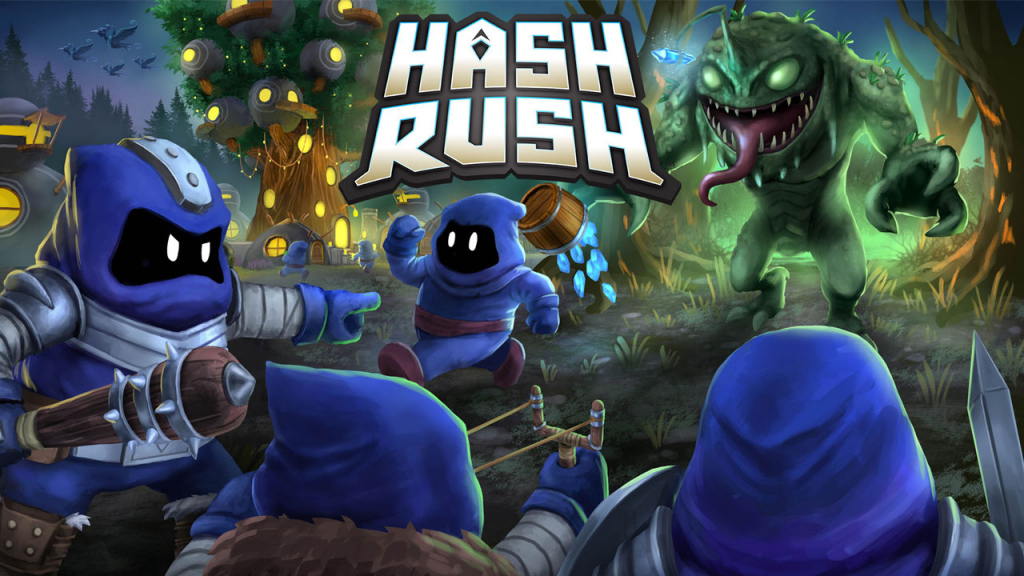 It is a real-time browser strategy intended for PC users. It is colorful, intuitively comprehensible, and has quality graphics. Hash Rush provides access to the market of items and gives bonuses to the players that use cryptocurrency. By leveling up, the player can earn Rush Coins, ERC20 tokens, and others.

Players can do that by colonizing virtual planets and mining resources. They get cryptocurrency for crypto crystals, the fulfillment of missions, and exchange of in-game items with other gamers. Players can use the currency inside the game for the construction and development of their colonies. 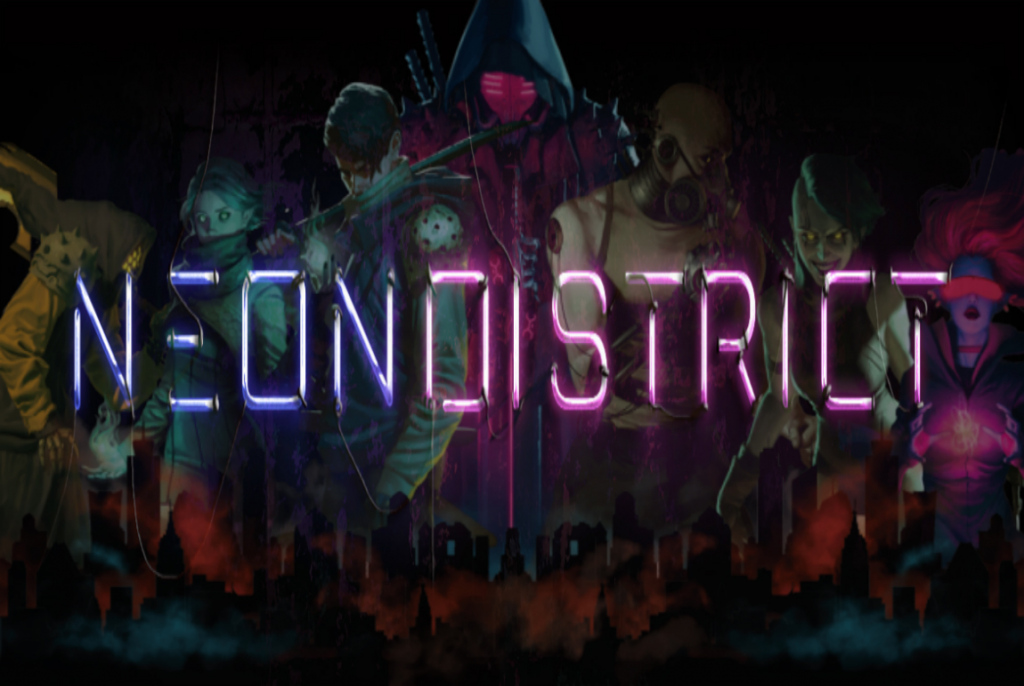 It is a cyberpunk RPG on the Ethereum blockchain. According to the plot, players have to fight against the government of a fabled world, level up, and collect game items. Items are some of the basic game values. They allow adding to the power and improving the appearance of characters. The game by Blockade Games will be available on Steam in December of 2020.

The blockchain technology helps to attach the ownership right for in-game items to the player, as well as to make the game interaction more transparent and quick. Developers also get an advantage by attracting new players and simplifying the communication with them.

Today both small companies and major market players show interest in the blockchain within video game development. For example, Ripple, Xpring, and Forte have established a standalone fund for developers of blockchain-based games worth $100 million, which signalizes the big potential of this direction.

Founder of Cat&Cat Games Konstantin Ramenskii will be a jury...