Traditionally, New Year holidays suppose gifts, but frequently we don’t know what should be presented even to the closest people. How can one congratulate computer game lovers with New 2017 Year? We offer several interesting ideas of gifts that any gamer will be glad to receive. 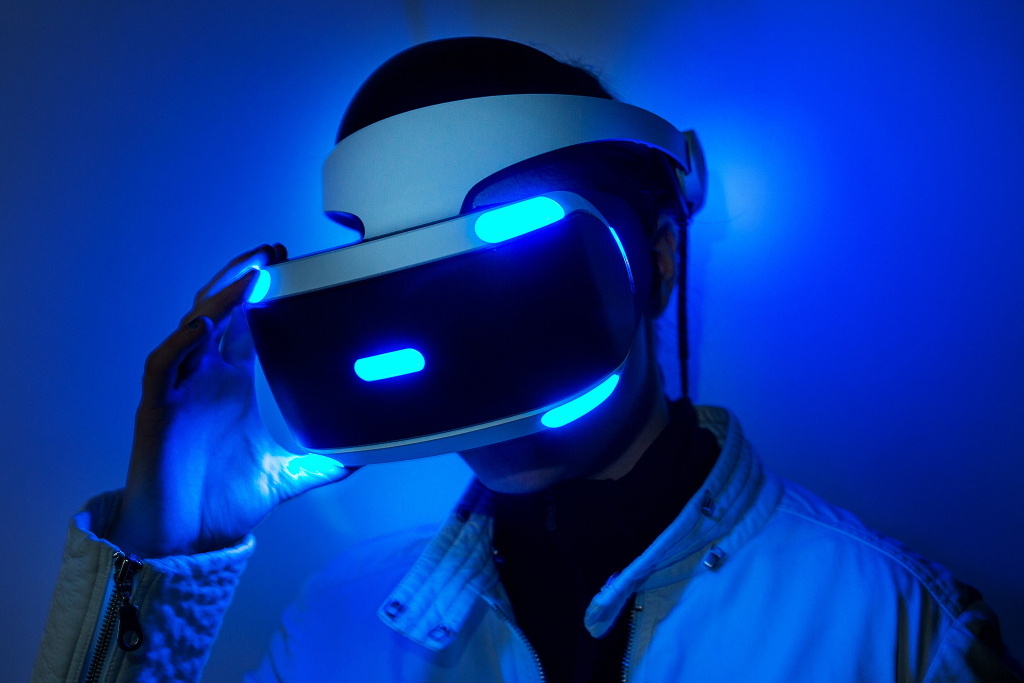 Towards the end of 2016, Sony has brought 2 cool gadgets to the market: PlayStation 4 Pro and PlayStation VR. As usual, a new console has improved characteristics, and VR headset allows to get into the game world even deeper. These gifts are not the cheapest, but who would refuse to receive PlayStation for New Year? 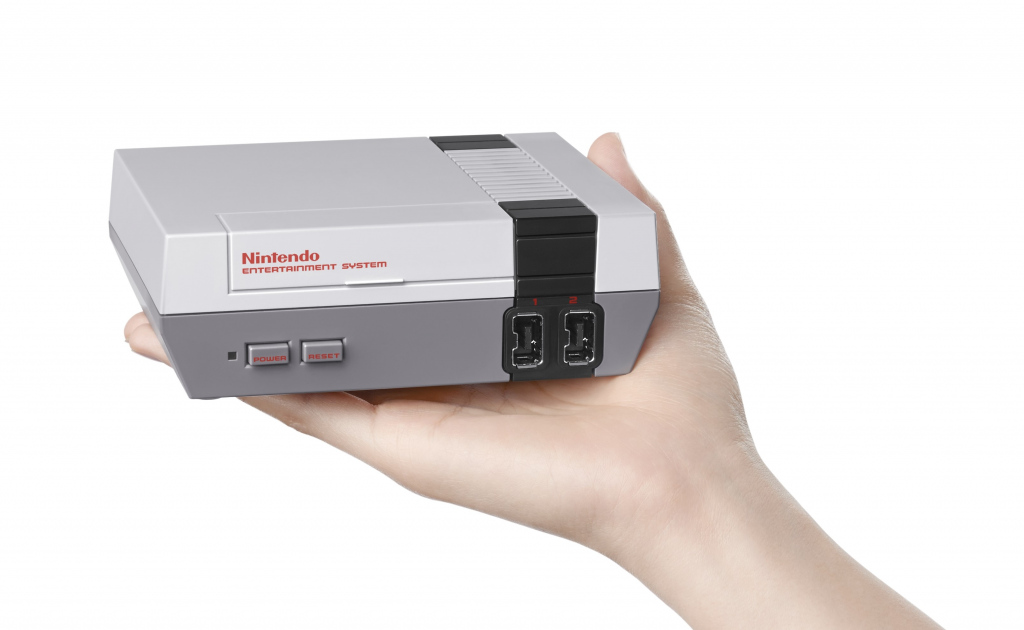 Classic Mini is NES mini console from Nintendo with modern upgrades. NES is well-known across the CIS countries as Dendy. The gift is relatively inexpensive but will make those whose childhood has been in freewheeling 1990s feel nostalgia. The console has 30 classic games with higher display quality and the possibility to save a game anywhere.

A game controller will be a perfect gift not only for those preferring consoles but also for PC gamers. It is easier and more convenient to play a lot of modern games using gamepad. And Valve has developed Steam Controller that can be used even for strategy games.

One more interesting Valve development. Steam Link is a mini console, allowing to connect PC to the TV via Wi-Fi. Main device advantages include compactness, wireless and the ability to operate with almost any controllers. Note that Steam platform offers very profitable discounts until 2nd January, thus this gift will be budget-friendly as well.