When and how did your passion for cosplay emerge?

Carioka: It happened a long time ago in 2009, my classmate introduced me to cosplay. I have never experienced anything like that before, but as my interest grew, I started searching for information.

Everything started with choosing characters, making costumes and performing funny scenes created by ourselves at anime parties. Back then, no one cared about the quality of suits and the performance – we were just doing what we liked and had fun together. 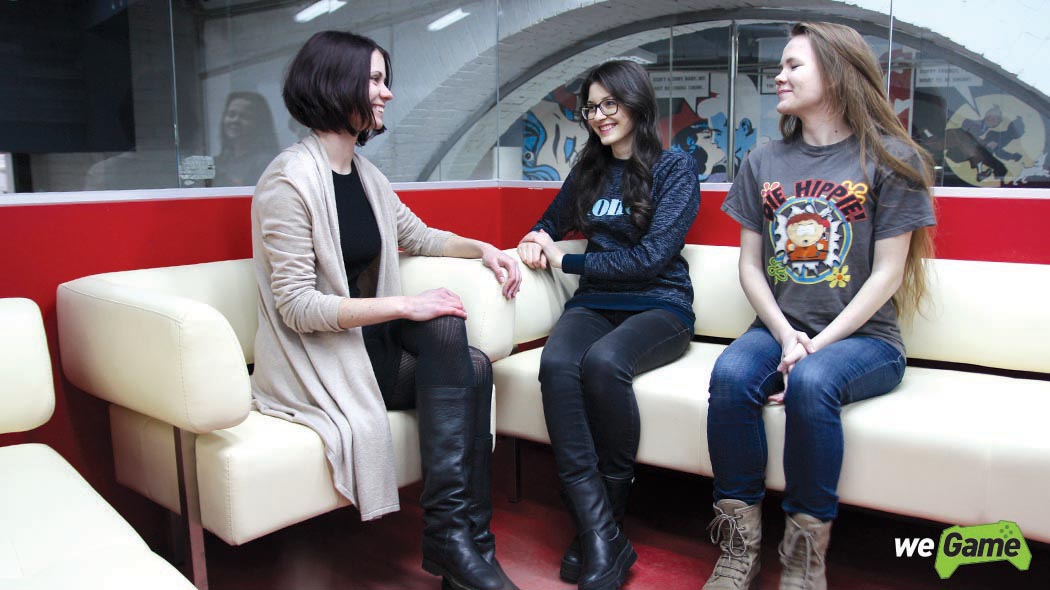 littlegenius666: I also got in cosplay in 2009 – it was my birthday. I got in it, I guess, by myself. At that time, I had absolutely no idea about cosplay, anime, etc., but after the invitation to join the cosband, I immediately decided to do it.

Nothing was happening for a while. Then at some point, I received an offer to participate in the performance. One of the band members helped to make me a costume basically from scrap materials. Therefore, my first cosplay took place at the festival show, even though one could hardly call it an ideal performance. I performed Maka Albarn from Soul Eater anime.

I had my first cosplay photo shoot only two years later after the acquaintance with Olya. We did not receive photos anyway. It was the Pokemons theme – I performed Misty, and Olya performed Jigglypuff. The photoshoot was cool with different locations and performances, but in the end, we received only 1 low quality photo.

L.T.: How do you usually do cosplay: solo, as two partners or as a team?

Carioka: I like to perform with someone very much. I prefer to cosplay character, which was suggested by the team in order to make guys feel more comfortable. If the image is really cute, of course. It is always fun to work in a team, besides there is mutual responsibility that favors the discipline and makes us drive a nail to the head. It is not always easy to motivate yourself on your own. 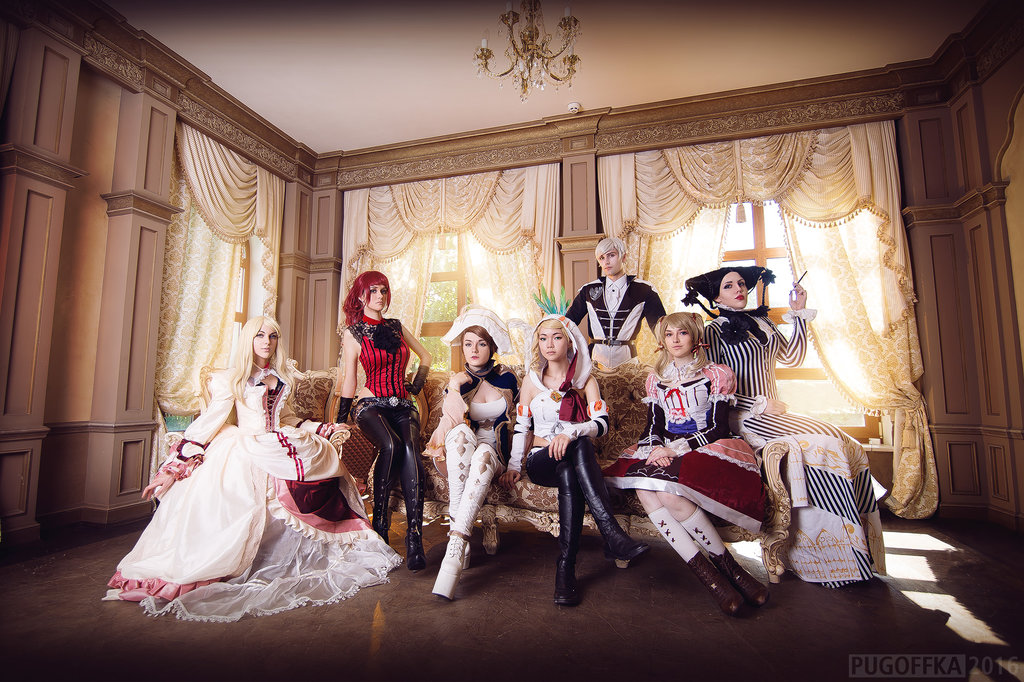 littlegenius666: I had a chance to act on my own only once and that was unplanned. We were going to perform, three of us – myself, Olga and another girl, but they could not go to Odessa. Nothing good came out of it, but the experience was interesting.

I also prefer joint action. Firstly, few people on stage can create some kind of interaction, which is much more interesting to watch. Secondly, when working on a suit with someone, you can find out person’s opinion, take an advice or get help.

L.T.: Which of the performed characters could be considered as your favorite ones?

Carioka: We really like to cosplay Maya and Lilith from Borderlands. Initially, these characters were meant for another festival, but after some improvements were used for the first WEGAME. The costume and the wig were remodeled, new details were added, some things were repainted. We would like to improve characters and do a photo shoot and thinking about shooting video as well. But this time, the team will be bigger and the participants are already known. 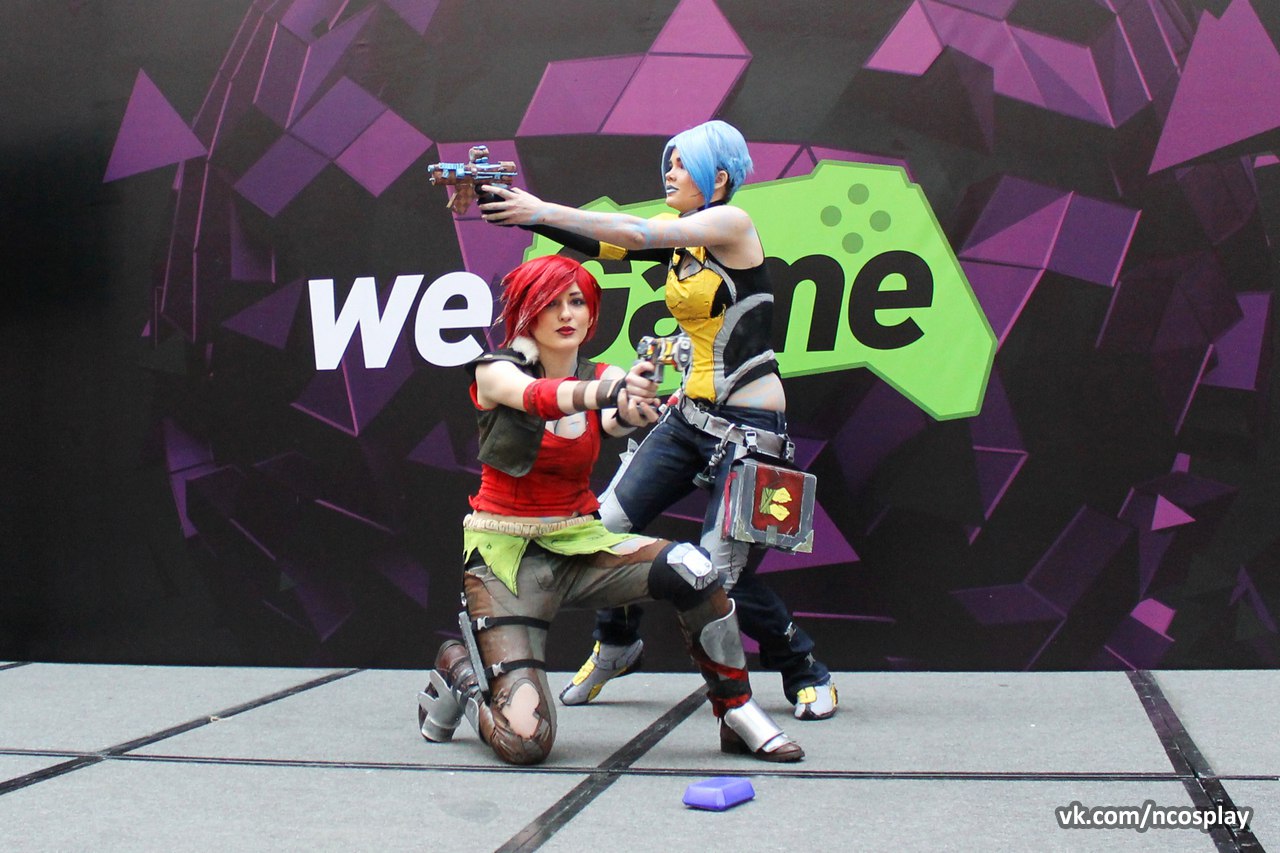 littlegenius666: Yes, this is our favorite cosplay. We have invested a lot of time and effort in Mai and Lilith characters, they are very important to us. But Willow and Wigfrid from Don’t Starve game that we cosplayed at WEGAME 2.0 are also among our favorites. We did not expect to finish among top then, since no significant craft was involved, and the game itself was not so popular. We just wanted to perform our favorite characters.

Olya and Lisa told us many interesting things about cosplay, streaming games and plans for the future. Stay tuned to our website News section to read the rest of the conversation.