How Video Games Help to Combat Nightmares and Stress

Modern video games are increasingly used not only for fun but also for certain beneficial purposes. Gaming thinking helps people to struggle against post-trauma stress disorders, develop reaction and motion coordination, and even eliminate nightmares.

Despite the common misconception, people can benefit from PC and console games. It is referred not only to entertainment and relaxation: they can evolve particular skills, prevent psychological stress, etc. Let’s examine the core advantages:

Within 2006-2016, Canadian scientists have investigated the impact of video games on human dreams. They have found out that gamers are able to control their dreams, cope with nightmares, and have less fear of them.

Video games provide gamers with cognitive, emotional, and social benefits. This process will be especially fruitful in case of deliberate gaming. In layman's terms, you should realize why you do this and improve some skills intentionally. For example, you can multiply your experience in virtual reality management that can be transferred to dream control.

The virtual world and the night daydream reality have similar features. Canadian scientists have discovered that gamers see more vivid and detailed dreams, as well as can control them better because of day experience. These skills are akin to the lucid dreaming practice: people study such things voluntarily by listening to audio courses and practicing a lot.

Experienced players can manage their dreams with little effort. Why? Gamers learn how to interact extensively with virtual reality, make rapid decisions, respond to changes, and then apply this experience in their sleep. The complexity of dream control depends on the individual gaming experience and personal qualities.

What dreams do gamers see?

Dreams of video game lovers frequently feature a quick and sharp succession of events, involvement of numerous spectacular characters, and intense liveliness. They can monitor events either first- and third-person, or combining these impressions.

Researchers have concluded that dreams of skillful players are not highly cruel. By the way, dreaming about attacks, they start fighting rather than get a scare. However, it is primarily applicable to men. Women deal with nightmares and violent dreams worse. At the same time, scientists have defined no relation to the gaming experience in this issue.

How can video game lovers change their dreams?

During a night's rest, the human brain keeps processing information while daytime scenarios play out in different varieties. Therefore, gamers adapt video game skills obtained in the daytime to their dreams. They manage to change the image of dream characters, control them, and utilize various items.

Canadians scholars conducted investigations based on the experience of gamers playing through more than 50 games. Men frequently preferred Call of Duty and League of Legends. Women chose multiple genres. One of the conditions of participation was to spend at least two hours playing per day.

Dreadful, challenging, and creepy dreams can negatively affect the human mind: anxiety, bad mood, suicidal thoughts. Kids and teenagers are most vulnerable to such an impact. Video games help to decrease the negative effect according to Boston scientists experimenting with 19 participants.

People suffering from nightmares were combating their dream fears using joysticks and immersion into virtual reality. Scary characters were digitized and experiment participants could destroy them: paint out, scale down, etc.

Volunteers have carried out tasks within a month, mentioning some recession of nightmare stress and anxiety. Researchers believe that the reason is new skills applied to manage images in the virtual world. 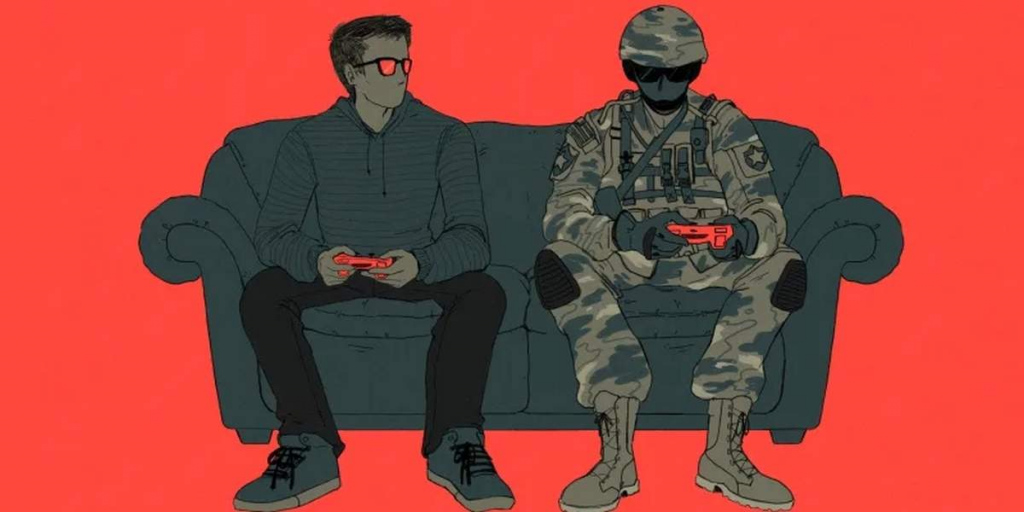 According to Canadian research, dreams of gaming military officers are not as horrible and disturbing as dreams of their non-gaming colleagues. Thus, one suggests that games are able to prevent post-trauma stress disorder development and reduce stresses caused by real-life violence. Besides, it is found that colorful gaming images allow to forget faster the details of real traumatic scenes.

Has the Ukrainian “s1mple” from Na’Vi managed to become the world’s best player in...

Has the Ukrainian “s1mple” from Na’Vi managed to become the...

On April 11-12, the International Exhibition Centre (IEC) will host the sixth festival for...

On April 11-12, the International Exhibition Centre (IEC) will host...

Psychologists have long been sought-after in conventional sports, but this profession is brand-new to...

Psychologists have long been sought-after in conventional sports, but this...