Metal Gear Solid 5: a new addon will let you play for Revolver Ocelot

In the Forward Operation Base (Forward Deployment Base) multiplayer of the Metal Gear Solid 5 game you will be able to play for the Revolver Ocelot character. This will happen thanks to the new addon, which will be released in August.

Character’s advantages will include enhanced disguise and fast weapon reloading. In addition, Ocelot will be able to simultaneously shoot from 2 revolvers, as well as mark enemies for ricochet bullets. However, it will not be possible to change the character’s appearance. 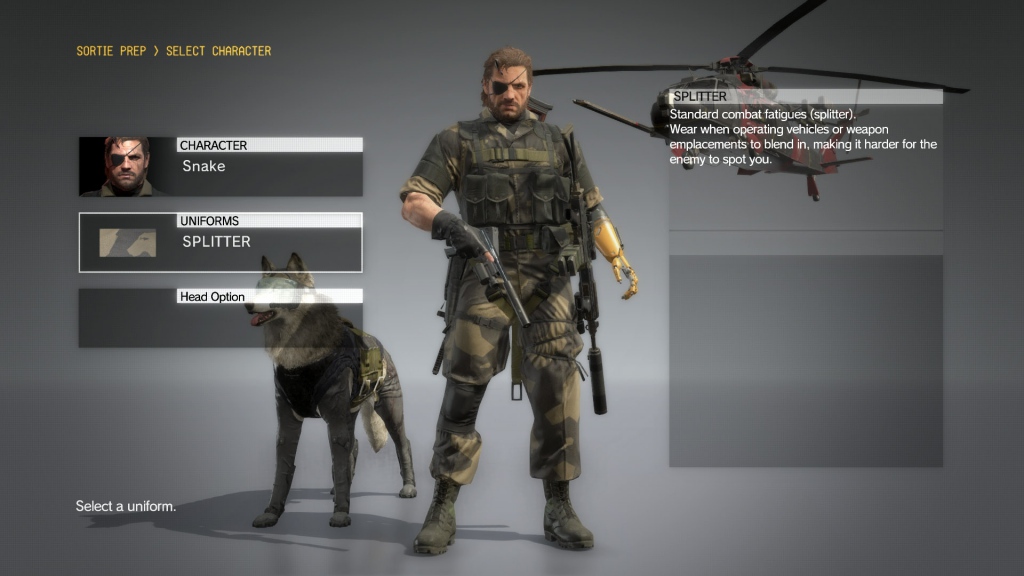 Among other changes, the automatic evacuation in critical moments, with the help of Wormhole Generator, is worth noting. It will not be possible to move it, and destroying the generator will become a more difficult task. New swimming suits and camouflage for the Diamond Dogs soldiers are also expected.

Do you like gifts? We have plenty of them! Buying tickets to WEGAME 6.0,...

Do you like gifts? We have plenty of them! Buying...