Winners of the cosplay contest at WEGAME 4.0

Participants of the impressive cosplay show at the fourth WEGAME amazed the audience and jury with their costumes, but only the best of them received well-deserved rewards. Strict and competent judges chose three prizewinners in every category.

Overall, cosplayers of the festival of gaming and geek culture competed in three categories. Bronze, silver, and gold prizewinners received cash prizes from the festival’s fund. And, naturally, the boundless recognition of the public.

Valeriya Afanasyeva, who cosplayed Storm Screamer from Lineage II, took the third place in this category. Lyudmila Mischenko became a silver prizewinner with a splendid cosplay of Harajuku Skin Smite from Neith. However, costumes of cosplayers from Odesa were found the most remarkable – the first place was rightly taken by Viktoriya Zotova and Viktor Suprun that cosplayed Deathwing and the Lich King. 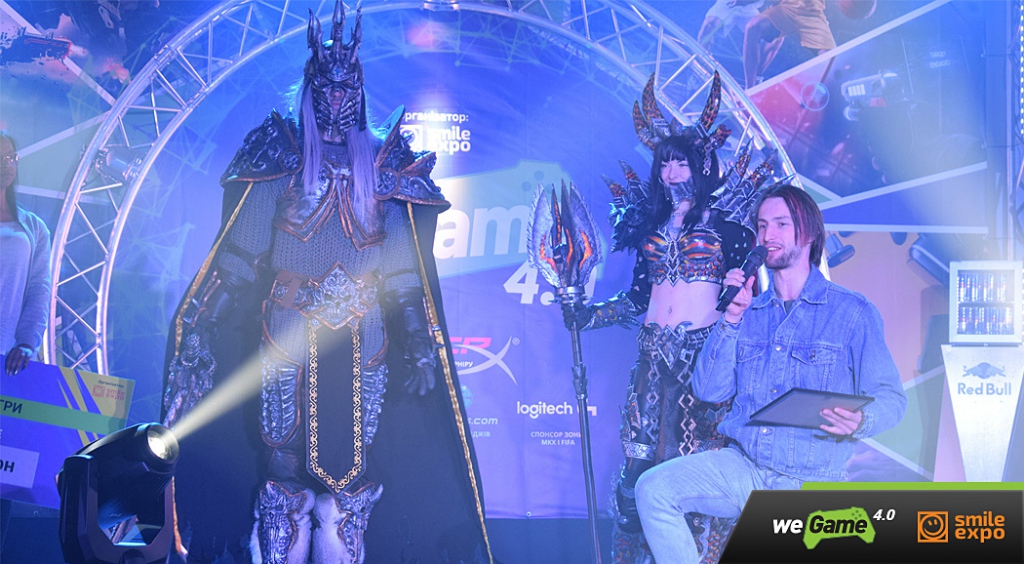 “WEGAME is a rather young festival, but the level signifies that organizers have the required experience. Everything has been thought through including securities, registration of entrances and exits, dressing rooms. The venue is really good, everything is impressive,” the gold winner Viktor Suprun (the Lich King) shared his opinion.

Having beaten her rivals that cosplayed the same character, Arina Pyasetskaya took the third place cosplaying the Mad Hatter from Alice's Adventures in Wonderland. She was outperformed by Talya Villet, Georgiy Kurbanov, and Aleksandr Ponomarenko with the cosplay of heroes from Hydra comics. They received not only the bronze prize but also lots of applauses and traditional outcries ‘Hail Hydra!’. However, Alina Kozina impressed the judges most of all with her original male version of Harley Quinn (Charlie Quinn in her interpretation), which brought her the first place. 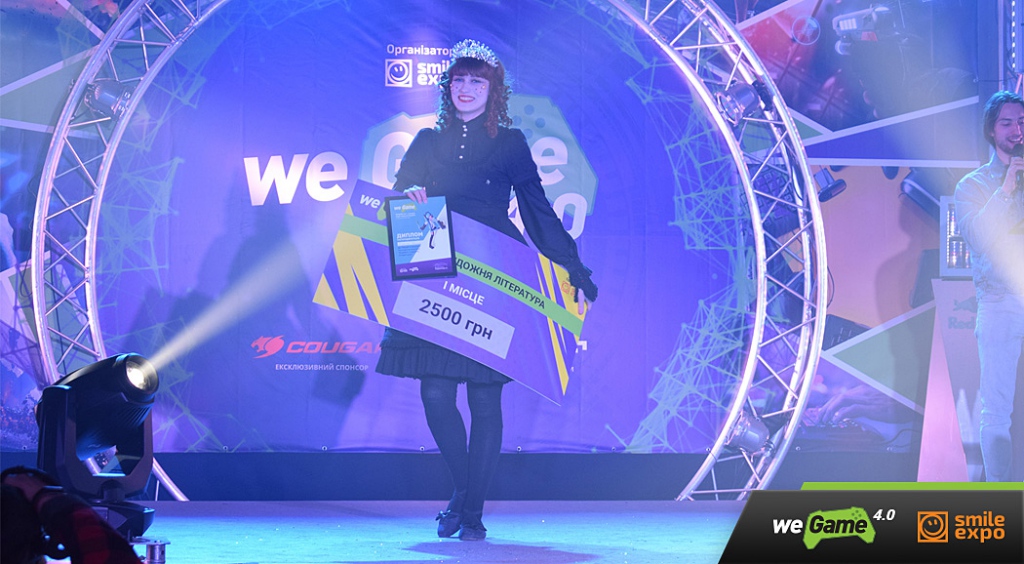 The honorable third place in this category was taken by Wika Simpson (Viktoriya Goncharenko), who perfectly cosplayed Wonder Woman from the film of the same name. The second place went to Anna Sergienko with the movie-like cosplay of Harley Quinn (Suicide Squad). Cosplaying the Flash from Justice League, Vladimir Kushnarev was fast and unbelievably authentic and took the gold. 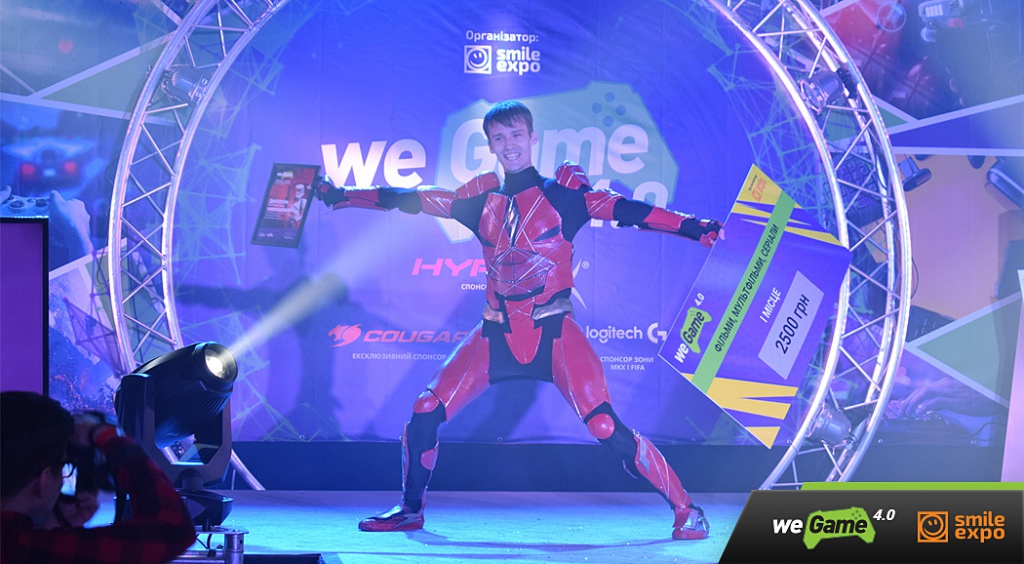 Organizer of the event Smile-Expo thanks to participants for bright costumes and unforgettable characters. We hope to see you the next year, as the fifth anniversary WEGAME will be even cooler and more large-scale!