What winter bonuses wait for Overwatch players? How WoT tankers can invite a real Snow Maiden to their team? Read about the New Year’s bonuses in popular video games in our news digest. 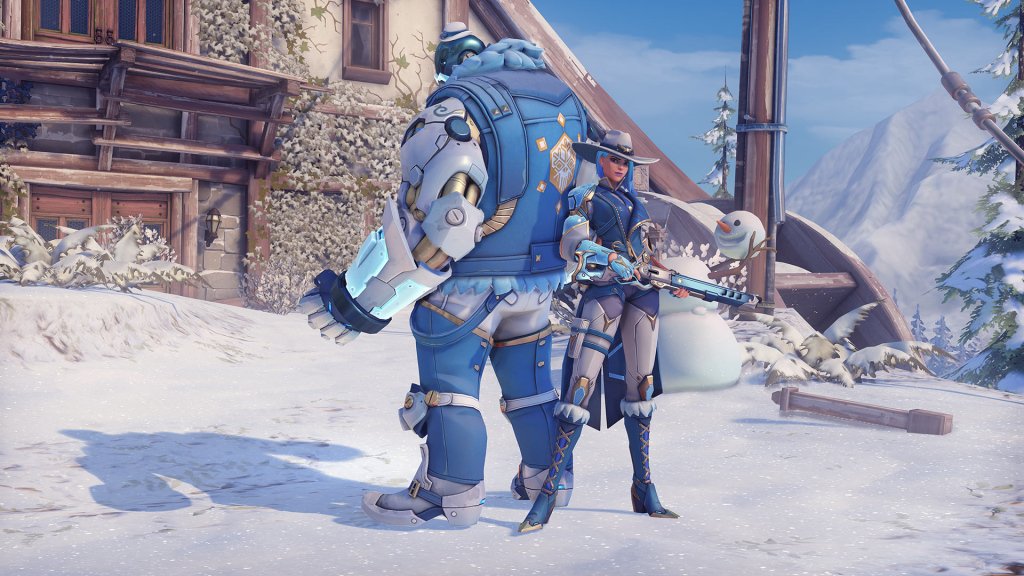 Overwatch will gladden its fans with the seasonal event for quite a long time: from December 10 until January 2, 2020. Known from the past years Yeti Hunter and Mei’s Snowball Offensive brawls are already available to gamers, as well as the brand new Snowball Deathmatch.

Trials are divided into stages – each of them lasts a week, at the end of which participants receive rewards such as player icons, graffiti, and winter-themed skins for characters. Besides, Overwatch offers Loot Boxes with new emotes, voice lines, icons, and other surprises.

Santa Claus and Snow Maidens will traditionally bring WoT players a heap of presents, starting from festive Hangar to boxes with surprises for the playthrough of missions. Besides, gamers receive random decoration and special tasks every day, which brings them more experience.

Decorations increase the Festive atmosphere by a certain number of points. Upon reaching a new level, the player gets such bonuses as schemes, slots, personal reserve, or even a possibility to invite a Snow Maiden to the team. The New Year’s offensive lasts from December 13 until January 14. 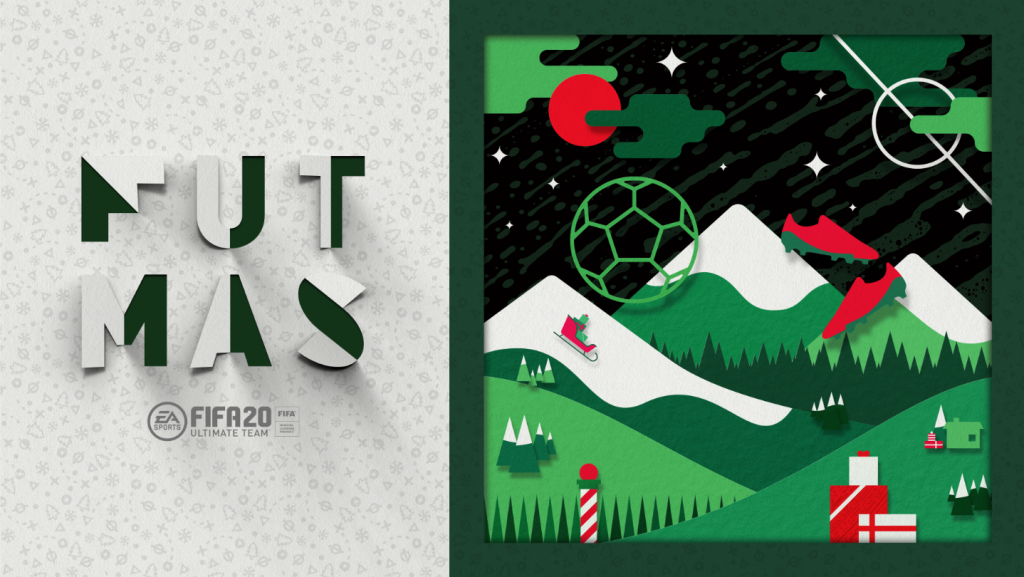 FIFA 20 Ultimate Team started the celebration of Christmas or FUTmas on December 13, ending on December 24. During that period, gamers could add this year’s best football players of the world to their teams. Apart from 24 players, which entered team qualifiers, you could get six more following the results of tasks.

During the whole campaign, players could enjoy daily and weekly themed trials, as well as special offers. FUTmas is an annual holiday bonus of FIFA 20 Ultimate Team. It was launched six years ago for the first time and has been run annually since that time.

Developers of Fortnite added a festive pack to the game 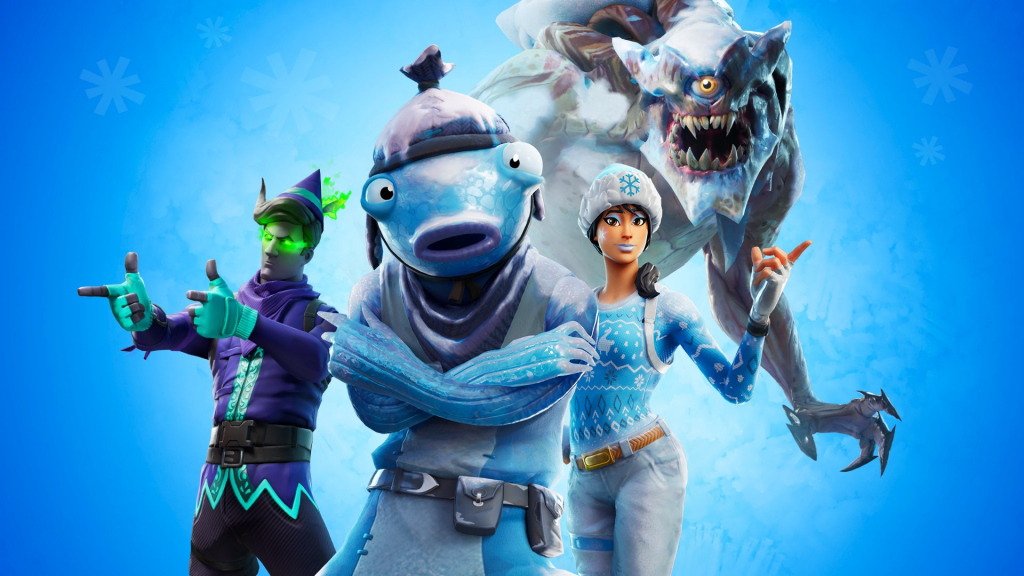 Fortnite started a winter festival, so gamers can dress up a little for the holidays – for this purpose, they need to buy the themed Polar Legends pack. It includes some special skins, for example, Nog Ops, Frozen Fishstick, Codename E.L.F., as well as Back Blings. Players that previously received the Codename E.L.F. outfit can use the bonus skin Mint E.L.F.

On December 10, the themed update for CS: GO was released. Now it is snowing in the game, all chickens are festive, and gamers can throw snowballs. Besides, Jungle and Office maps were debugged, and nav mesh for Office was updated. Moreover, 2020 Service Medal was added to the game and gamers can get this reward starting from January 1, 2020.

Has the Ukrainian “s1mple” from Na’Vi managed to become the world’s best player in...

Has the Ukrainian “s1mple” from Na’Vi managed to become the...

On April 11-12, the International Exhibition Centre (IEC) will host the sixth festival for...

On April 11-12, the International Exhibition Centre (IEC) will host...

Psychologists have long been sought-after in conventional sports, but this profession is brand-new to...

Psychologists have long been sought-after in conventional sports, but this...