Memory and Multitasking Development: Why Are Video Games Useful?

Not only do modern video games transfer us to new worlds, but they also help to evolve. Improvement of attention, concentration, and ability to work in a team: that’s not the half of bonuses for gamers. We have scientific evidence of this fact!

Gamers: who are they? 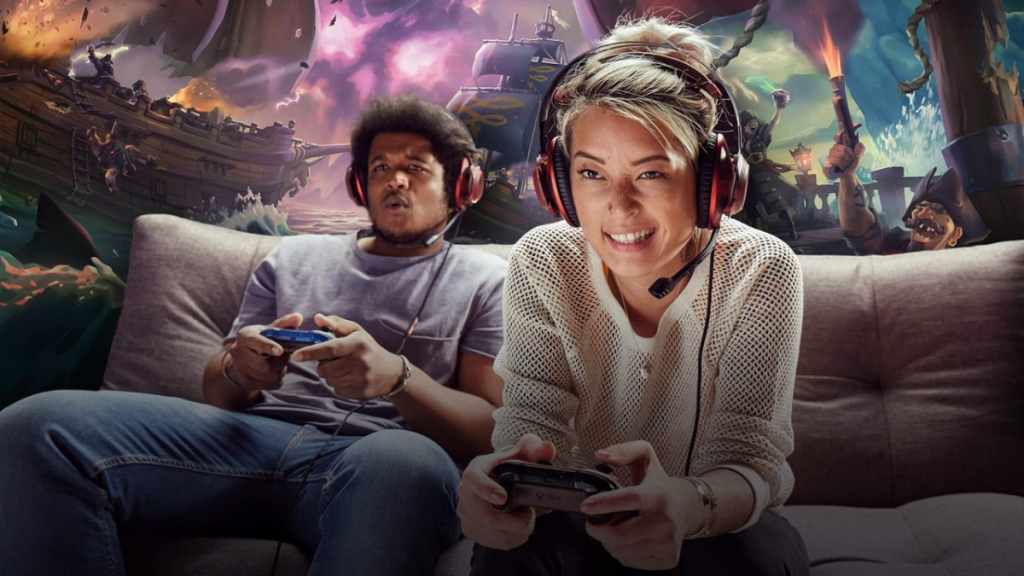 Despite the common misconception, not only children like relaxing with their favorite games, be it realistic shooters or colored balls on smartphones. It was concluded by experts from the Entertainment Software Association, conducting a major study of the video game audience.

They estimate that 65% of the adult citizens are fond of spending their time playing on various platforms (by the way, half of the players are women). At the same time, gaming is not ranked first, replacing real life: 56% of the players have other affairs as well, while 63% of the enthusiasts can find new friends and establish friendly relations using video games. Besides, more than 50% of the adult gamers have a college degree and hold good positions.

Video games also encourage communication between kids and adults in the family: parents frequently join their young gamers and play together. As to the younger generation, about two-thirds of US teenagers consider themselves gamers. It sounds terrible to your granny, but everything is okay.

Video games for the brain 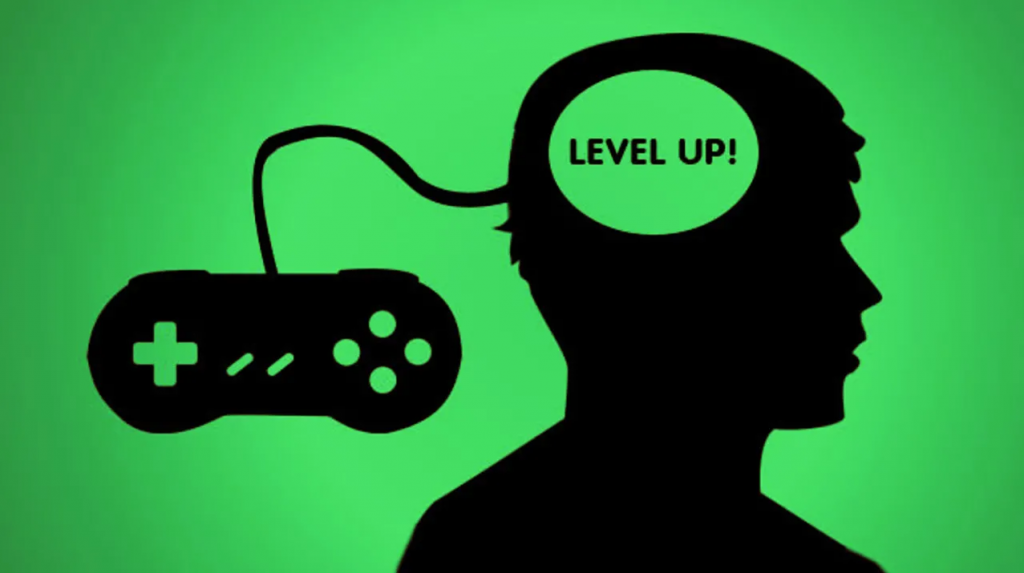 Do not believe in myths, but listen to scientists: Australian and Chinese scientists have scanned gamers’ brains using MRI. Smart and impartial equipment has shown that some brain divisions of gamers are developed better than divisions of non-playing people. In particular, it is referred to sectors responsible for hand motion coordination and cognitive functions.

The research engaged volunteers taking a great interest in Dota 2 and League of Legends. Scanning has shown that gamers have a bigger amount of grey matter, which is in charge of sensory perception, memory, as well as emotion and speech recognition. Scientists believe that video game passion can enhance the ability to perceive information and coordinate movements. 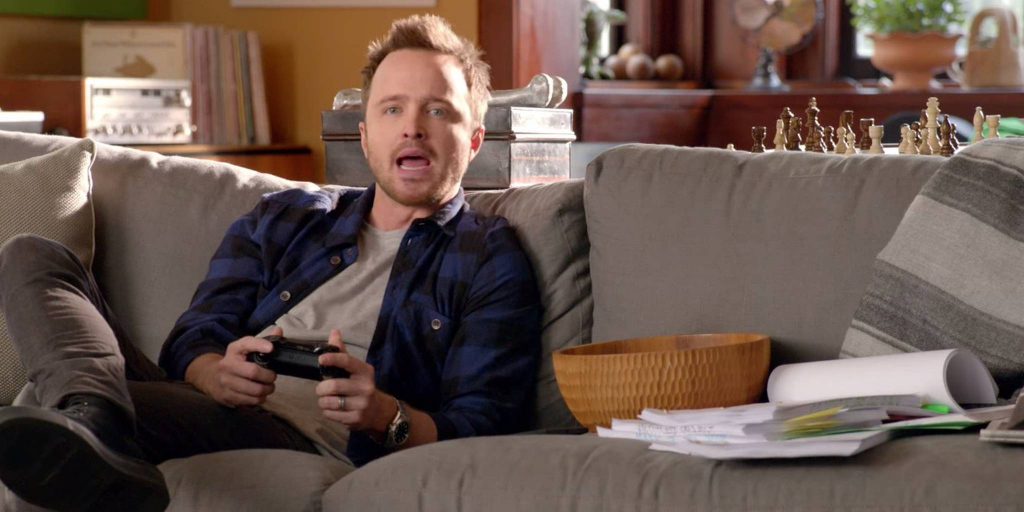 Interactivity is the key feature of video games and their core difference from movies. People can take part in the process, adventure, and creation of the whole world and new history. It allows them to unlock the creative potential and obtain dopamine, a substance produced by our brain as a reward for successfully completed tasks and achieved goals.

It is dopamine that motivates individuals to study, overcome obstacles, and feel satisfied. The human brain does not make distinctions between virtual and realistic achievements: the defeat of the game opponent gives the same pleasure as the successful completion of the challenging project at work.

It helps to relax, feel better, motivate yourself to the intense activity and solution of actual tasks.

What else do video games provide us with, and what channels of senses do they develop?

Surely, what matters here is not to fall into a trap of gaming addiction where video games are the only natural source of emotional reward.

Positive impact of video games on the body

It is much easier and faster to explore information in the gaming form than to learn it boringly and monotonously. Becoming motivated and interested, people can acquire data without effort. This advantage is used by many foreign companies that have gamified their working processes.

Lego applied this concept 20 years ago: the company started holding meetings, examining the issues based on Lego constructions. Managers literally played with Lego elements symbolizing the company, customers, and interaction between them. Later on, Lego patented such a method as SP (Lego serious play).

Depending on the context and themes, games can heighten the interest in studying history, physics, tactical and strategic techniques, languages, etc. The most important thing is that people won’t have to force themselves, as information is adopted voluntarily.

In the Army service

In the 80s, the Israeli Air Force introduced Space Fortress as a training simulator for cadets. Students had to play it for one hour per day within 10 days. The game was aimed at destroying the enemy base, avoiding hostile shots and weapons.

As part of the experiment, Space Fortress involved one group of cadets, and the second one was trained using a conventional program without video games. The results were assessed by independent experts who did not know which group played Space Fortress. Cadets focusing on the shooter showed a better outcome than their fellow students: the difference in points was 30%.

In different years, US military officers applied Atari and DOOM games to develop soldiers’ skills and improve their response rate.

There is no substantial confirmation of myths about video game harmfulness: none of the scientists have proven yet that gamers suffer from over-the-top aggressiveness or lose social skills. Obviously, we are talking about reasonable enthusiasm that does not turn into pathological addiction.

When it comes to video game benefits, they are scientifically proven and grounded: brain examinations show that gamers have more grey matter as well as better cognitive capacity, reaction, and memory. Furthermore, video games can become an integral part of adult and kid training in different skills and activities in the future.