Ranking of the Best Esports Players by HLTV.org and Dates of the International 2020. News of the Week

Has the Ukrainian “s1mple” from Na’Vi managed to become the world’s best player in CS: GO for the third time? Against whom will our cyber football national team compete in the qualifier round? Read about these and other hot news in our digest.

Valve informed that the final stage of the tenth Dota 2 the International was scheduled for the period from August 18 to 23, 2020. The tournament will take place in Stockholm (Sweden) at the local arena Ericsson Globe.

The International 2019 was held in Shanghai (China) at Mercedes-Benz Arena. Its prize fund reached $34 million, which is a record over the whole existence of this contest. The OG team won the Dota 2 championship for the second time in a row. 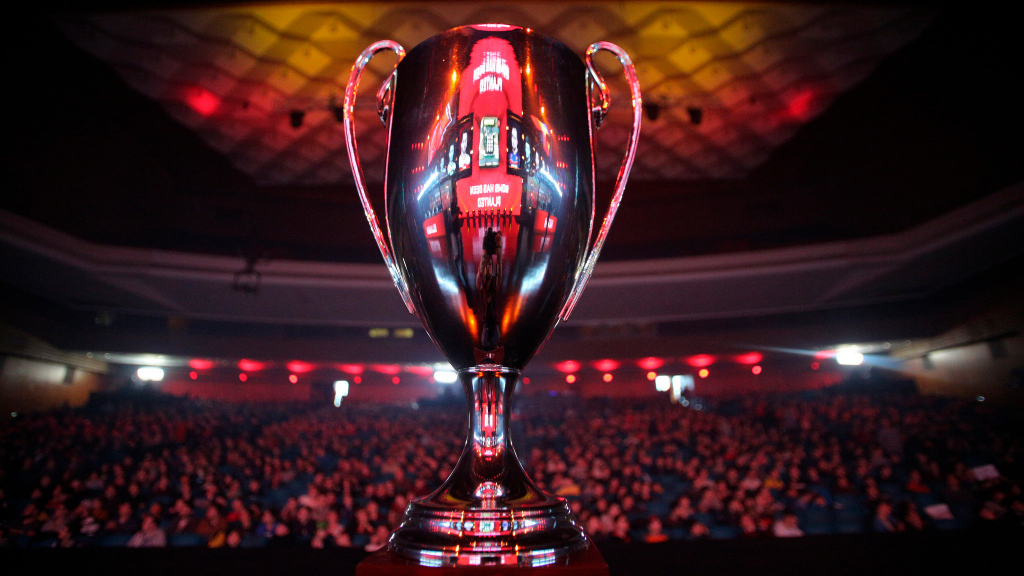 The start of the fourth season of the CS: GO open Ukrainian league called Logitech G National Cybersport League has been announced. It will consist of 11 qualifier tournaments – both LAN and online. The season will start on January 18; competitions will take place in different cities and on the Internet. Ambassadors of the event will be well-known CS: GO players.

This season, every tournament has its own prize find, which consists of the gaming equipment produced by Logitech G. Teams will be accumulating NCL-points during the competitions, and eight leaders will play in the finals, where they will compete for the Ukrainian Champions Cup and a prize fund of UAH 300,000.

Opponents of the Ukrainian national team at eEuro 2020 announced

The results of the drawing procedure of the qualifier round of the European cyber football championship are known now. The Ukrainian national team is in the group Н, where it will fight for the right to participate in the finals of еEURO 2020 with the national teams of Wales, Italy, Andorra, Faroe Islands, and Montenegro. The qualifier rounds will take place in spring.

National teams of every group will play twice with each other, and at least two players will have to participate in every contest. Leaders in each of 10 groups, as well as teams that won the second stage of the competition, will enter the finals of еEURO 2020. It will take place in London on July 9 and 10. 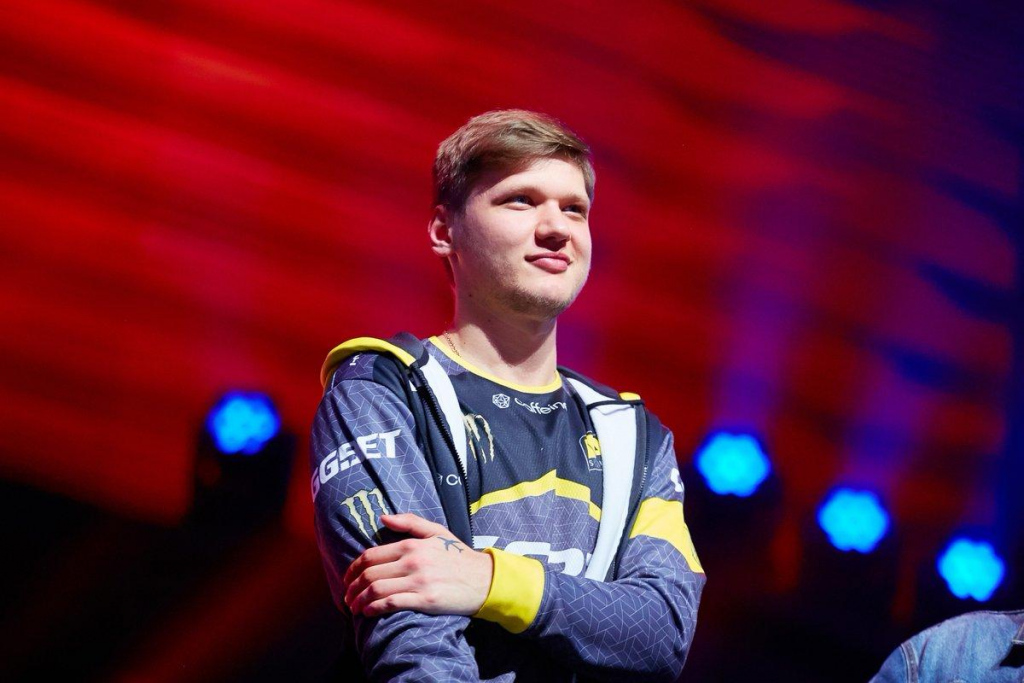 The Ukrainian esports player Oleksandr “s1mple” Kostylev occupied the second position in the ranking of the world’s best Counter-Strike players 2019 according to HLTV.org. Two times in a row, the Ukrainian took the first position on this list, and now he gave way to the French player “ZywOo”.

The ranking relies on the results of games and competitions in 2019, when “s1mple” became the Most Valuable Player (MVP) of StarSeries S7, and appeared on the lists of Exceptionally Valuable Players (EVP) of five big tournaments: IEM Katowice 2019, DreamHack Masters Malmo 2019, ESL One Cologne 2019, BLAST Copenhagen, and ESL Pro League S10 Finals.

The finals of the biggest League of Legends championship took place in Paris last year. The last stage of the Worlds 2019 involved two teams – FunPlus Phoenix (China) and G2 Esports (Europe). Chinese esports players gained the victory, and Shanghai was chosen as the venue for the final stage of the tournament in 2020.

Chinese teams lead the pack in the LoL championship for the second year in a row. The team of this country also won the Worlds 2019: IG defeated Fnatic scoring 3:0. Interestingly, the battle between FunPlus Phoenix and G2 Esports ended with the same result in 2019.

Keep up with the news of the esports world!