Esports tournaments of various disciplines are taking place throughout the whole world and Ukraine is not an exception. Our team has picked up interesting news about recent and upcoming events. They involve competitions for professionals, as well as tournaments for ordinary amateurs.

Who is on the Ukraine PES national team? 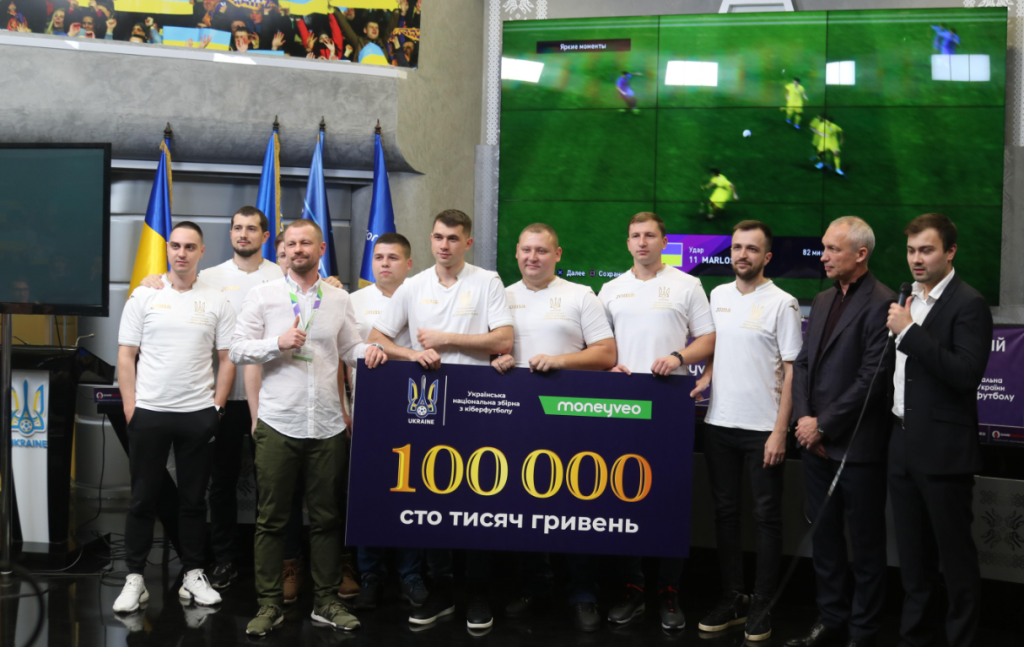 The national qualifier to the PES esports all-Ukrainian team ended on November 30. The competition took place under the aegis of the Ukrainian Association of Football together with Moneyveo. Its total prize fund was equal to 100 thousand UAH. 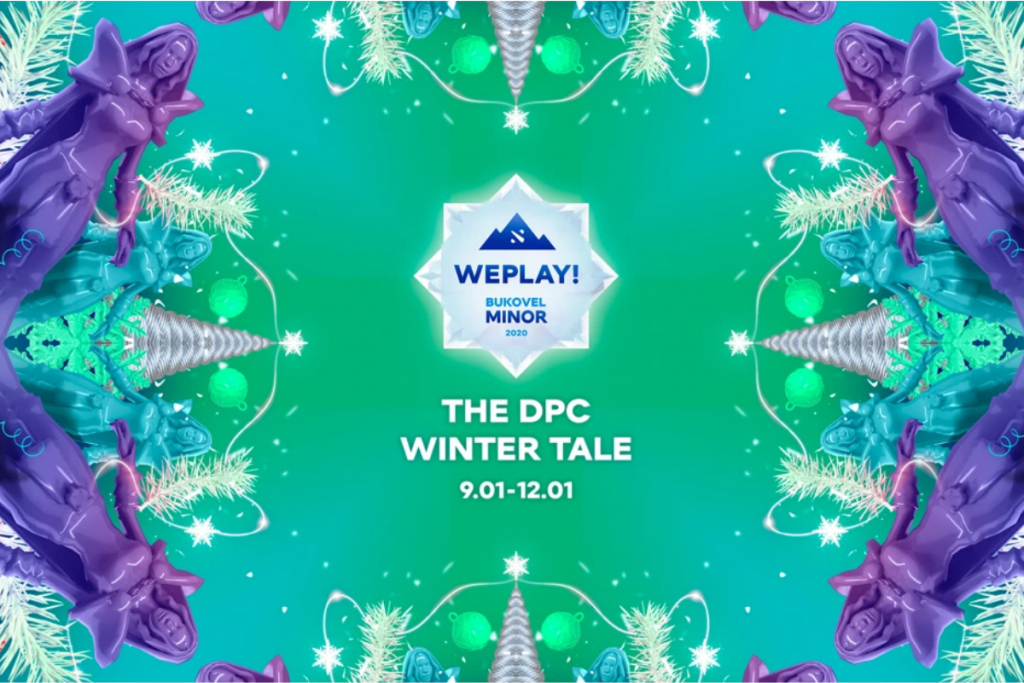 Qualifiers of winter minor tournament of Dota 2 Pro Circuit 2020 are taking place on December 5 and 6. The main stage of WePlay! Bukovel Minor 2020 will last from January 9 to 12 of the new year. Participants are eight teams from six regions, including Europe, CIS, North and South America, China, and South-East Asia. The total prize fund is $300 thousand.

As the name may tell you, the tournament will take place in Bukovel. This is the first event from WePlay! Esports that became a part of the professional esports season from Valve.

This Dota 2 tournament has an unusual format. It takes place one-on-one and excellently fits both amateurs and experienced players. The champion of the tournament will be able to train with the player of the OG club Sébastien “Ceb” Debs. StarLadder is the operator of the tournament.

The Asian qualifier will take place on January 2-5, 2020 in the capital of Malaysia. Basing on its results, three teams will get slots at World Electronic Sports Games 2019, where the prize fund is $800 thousand. 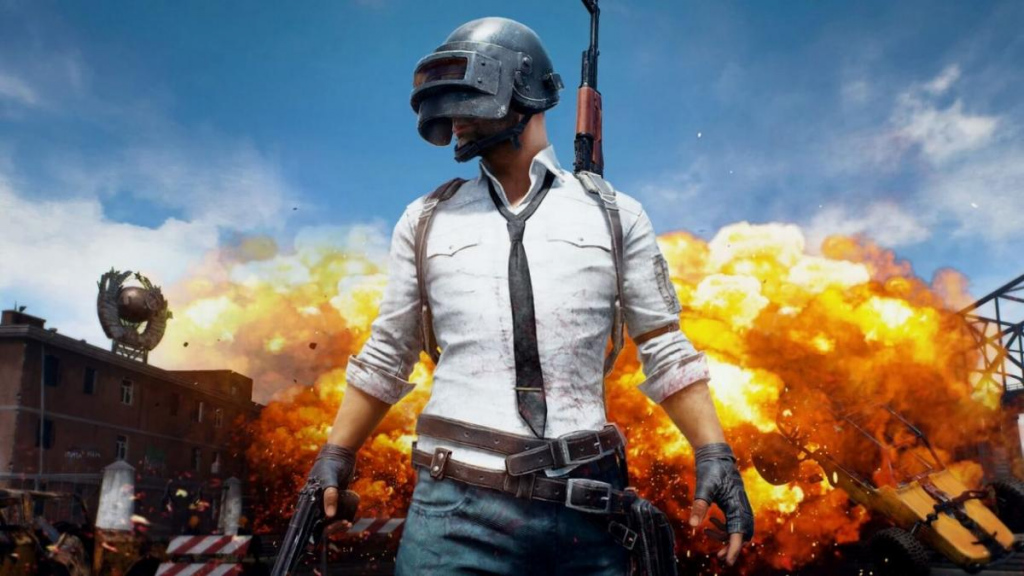 In 2020, players of official PUBG Mobile tournaments will compete for $5 million. Representatives of Tencent announced the sum at PUBG Mobile Club Open – Fall Split Global Finals. Apart from the professional esports, developers are planning to support the amateur and semiprofessional divisions.

WEGAME 6.0 will also offer competitions in your favorite disciplines.

Follow the news of the festival to get the information about upcoming tournaments firsthand.

Do you like gifts? We have plenty of them! Buying tickets to WEGAME 6.0,...

Do you like gifts? We have plenty of them! Buying...