How many episodes of Vikings: Valhalla has Netflix ordered and who has become the director of the sequel to the original RoboCop? Read in our digest of the hottest news of the week.

Todd Phillips will shoot a sequel to Joker 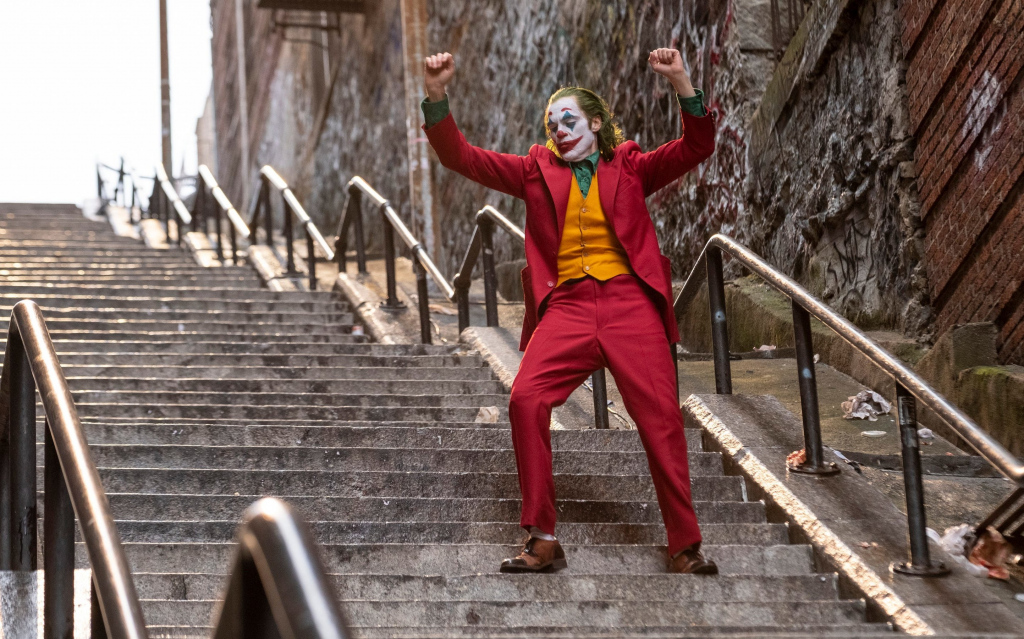 After the incredible success of Joker featuring Joaquin Phoenix, the decision was taken to make a sequel. Todd Phillips will remain the film director. It is no wonder, taking into account the box office revenue: the film raised $1 billion globally while $60 million was spent on filming.

Besides, Todd Phillips was chosen to work on one more DC film about another character. It is expected to be one of the little known superheroes or a non-trivial villain.

Netflix extends the Witcher before the release of the first season 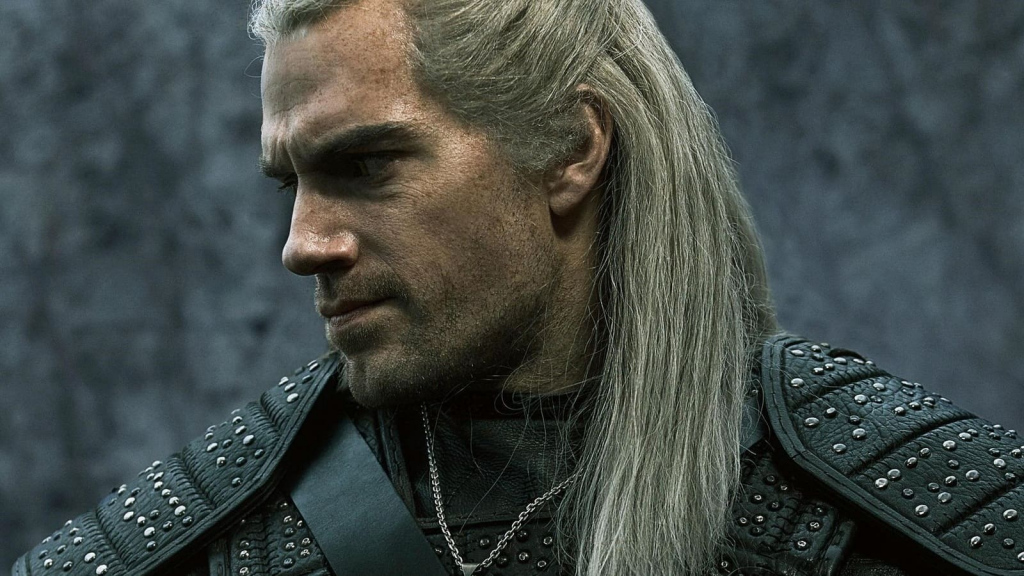 Being sensational even before the presentation, the first season of the Witcher will start in a month, but Netflix has already announced the renewal of the series and shown a promotional poster. It is planned to start shooting the second season in the UK in January, and it will hit the screens in 2021.

The film’s format will remain the same: eight episodes featuring approved actors including Henry Cavill. Viewers will be able to assess the first season on December 20. On this day, Netflix will traditionally present all episodes at once. 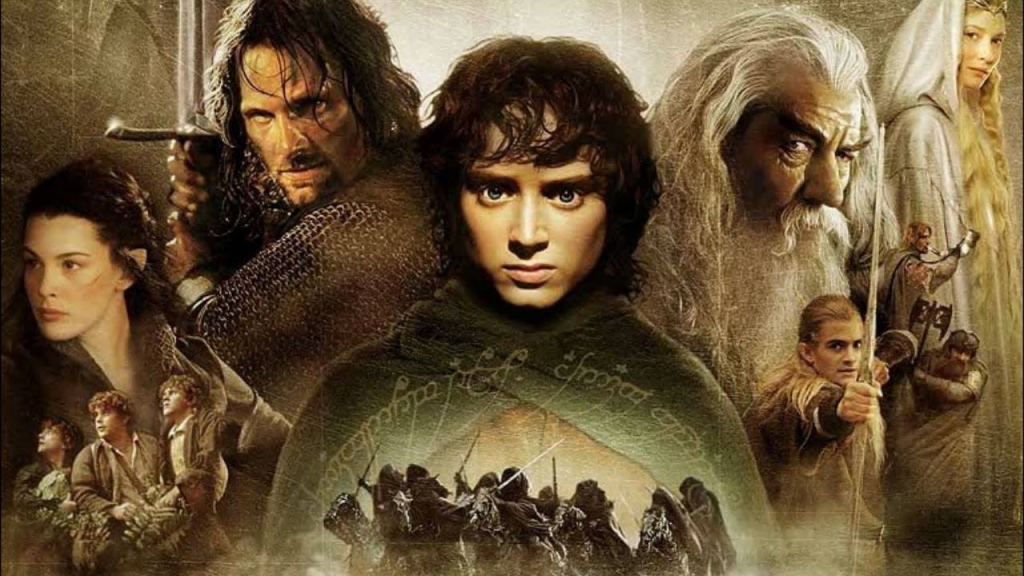 The head of Amazon Studios Jennifer Salke reported that the work on the second season of the Lord of the Rings has already started. The first two episodes are directed by Juan Antonio Bayona, who worked on Jurassic World: Fallen Kingdom. After this work, the film crew will go for a vacation for several months.

During the break, showrunners and writers will finish working on the script for the second season. The story will take place in the Second Age of Middle-earth. The British actor Joseph Mawle got the role of the main villain. 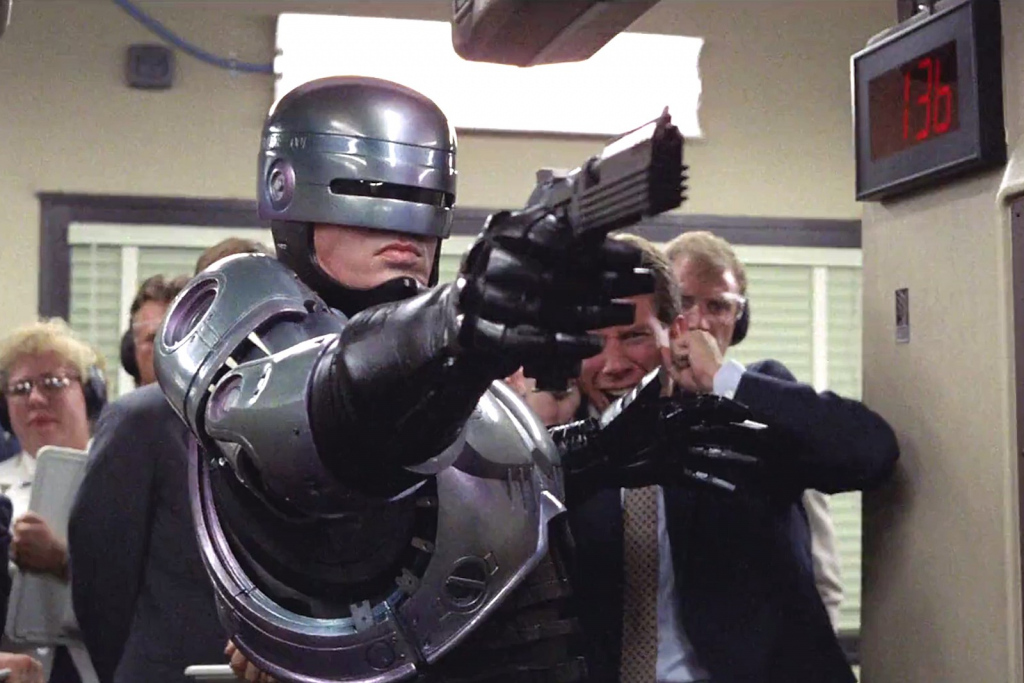 The sequel to the legendary RoboCop will be directed by Abe Forsythe, known as the showrunner of the zombie comedy Little Monsters. The renewal of the film was announced a year ago when Neill Blomkamp was appointed a film director, but later he left this position because of the work on the other project.

Abe Forsythe is adapting the script that was written with the participation of authors of the original RoboCop. The film will become the continuation of the first part that was released in 1987, not taking into account the events of RoboCop 2 and RoboCop 3.

Netflix ordered the continuation of Vikings 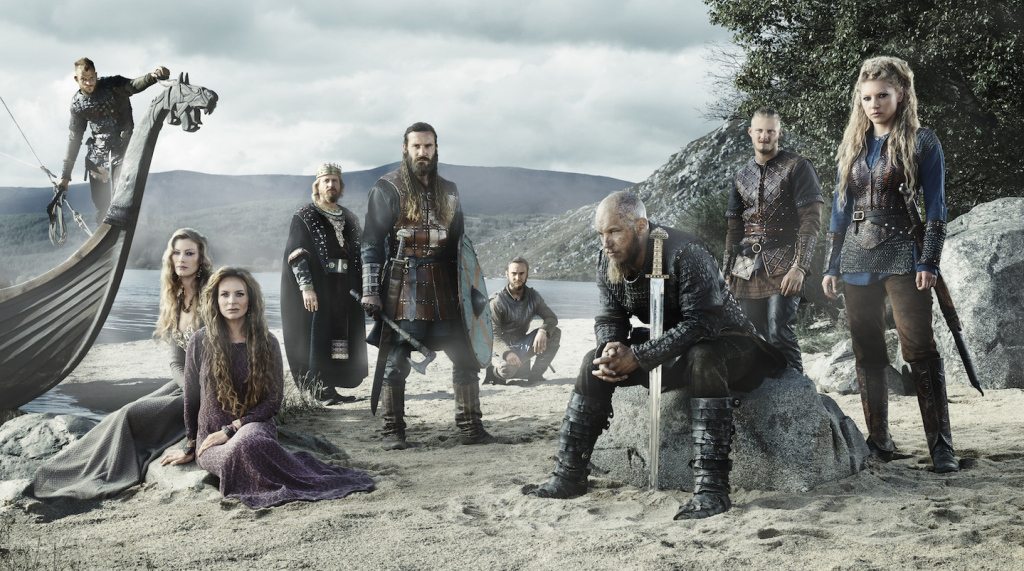 Netflix announced the renewal of Vikings series: 24 new episodes will come out under the name Valhalla. The story will take place 100 years after the events in the original, and heroes will be well-known Vikings Harald Harada, Leif Erikson, and many others.

Vikings: Valhalla will be filmed by MGM Television, Jeb Stuart will act as the showrunner (was involved in the production of Die Hard). History Channel and three famous streaming channels showed their interest in the Vikings sequel. MGM Television opted for Netflix, which ordered 24 episodes.