Spider-Man or Batman? Geralt or the Dragon Queen? Whose image do cosplayers choose most frequently? Meet top ten most beloved and well-known heroes from movies, comics and PC games cosplayed in 2018. 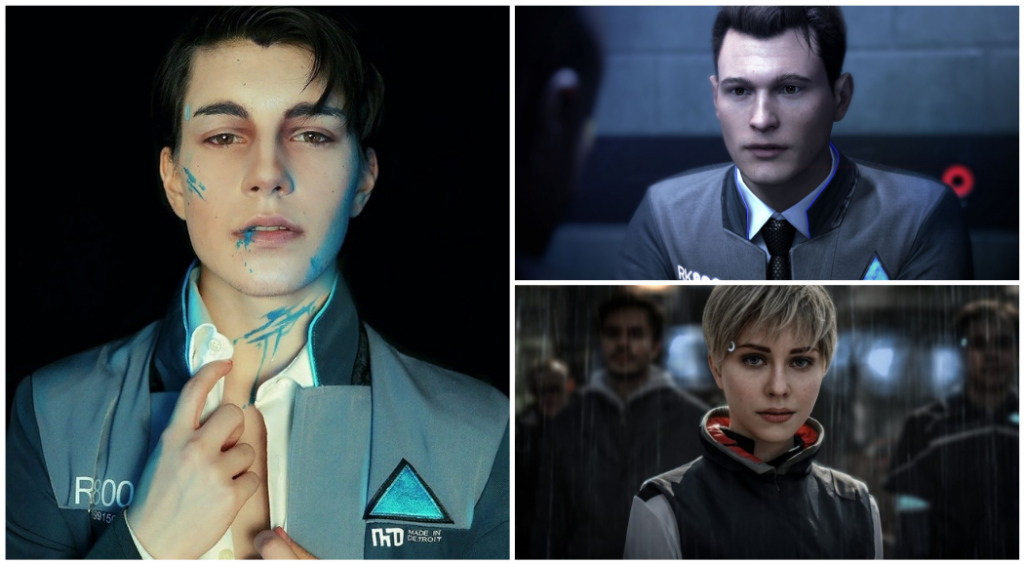 The game released in May 2018 for PlayStation 4 created much buzz and attracted fans in no time. Among the most frequently cosplayed characters, there were androids Connor, Kara and Chloe. Game fans use their imagination to its fullest creating original nameless androids who have diodes with blue blood.

Geralt from the Witcher 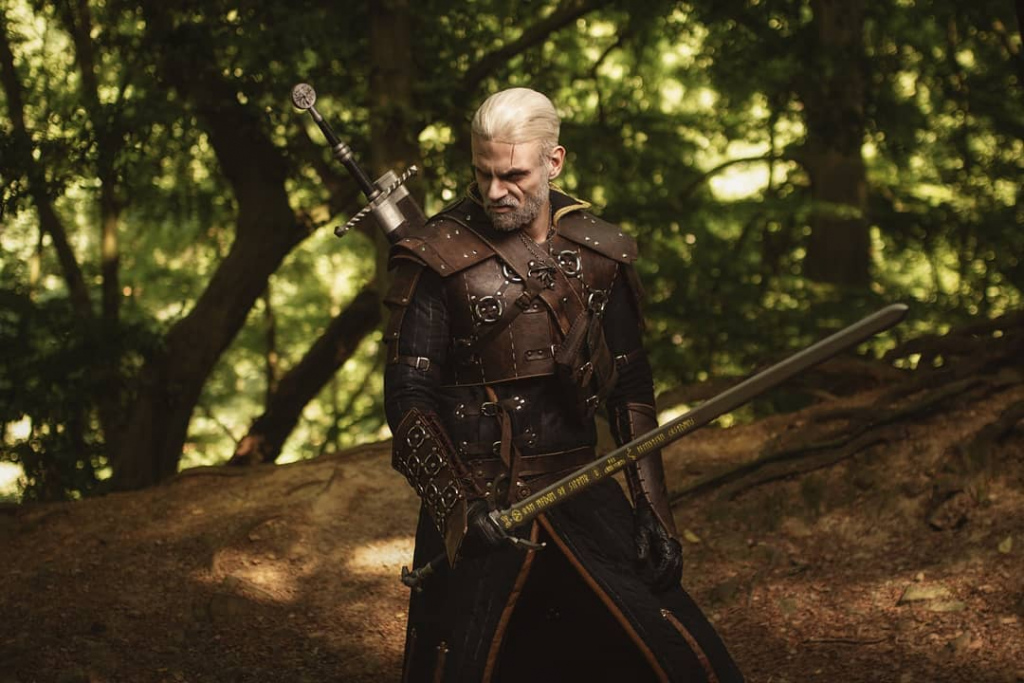 An announcement about the Witcher saga’s screen version on Netflix reborn the hype around its main character. The already popular character of the famous series of short stories and novels and a PC game again appeared in the spotlight. This undoubtedly fueled fans’ interest in a cosplay of the favorite. Saga’s female characters are also popular – Triss, Ciri and Yennefer. 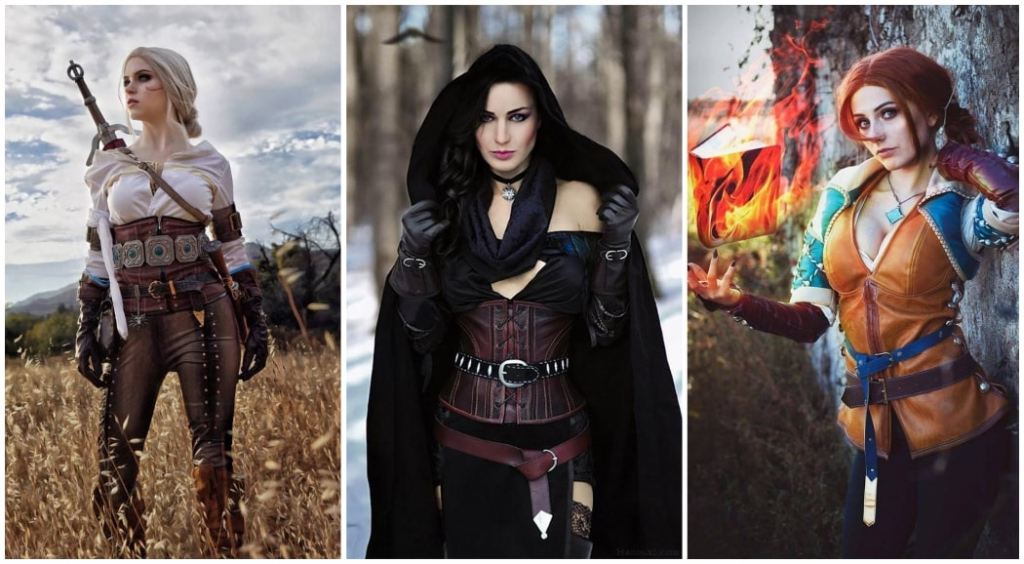 Daenerys Targaryen from Game of Thrones 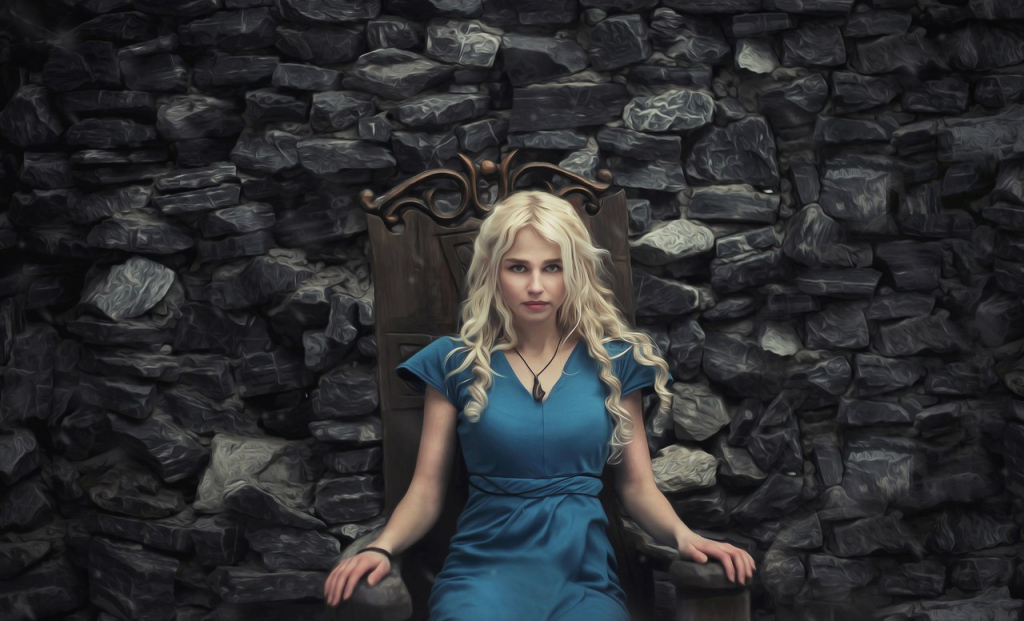 The main character of Game of Thrones series based on the eponymous novel remains top female image for female cosplay. The Internet is full of videos on how to put on make-up of Daenerys, sew a costume and create the most realistic image. A famous cosplayer and designer Marianna de Mort, one of WEGAME 4.0 judges, shared the secrets of turning from an ordinary girl into the Mother of Dragons.

John Snow from Game of Thrones

A pretty curly cutthroat John Snow, another character from the gloomy saga, doesn’t fall behind Daenerys. Surprisingly, so many people have a similar appearance to the actor. Even girls cosplayed the character (at one of the photo shoots, the wilding woman Ygritte was cosplayed by a man correspondingly). 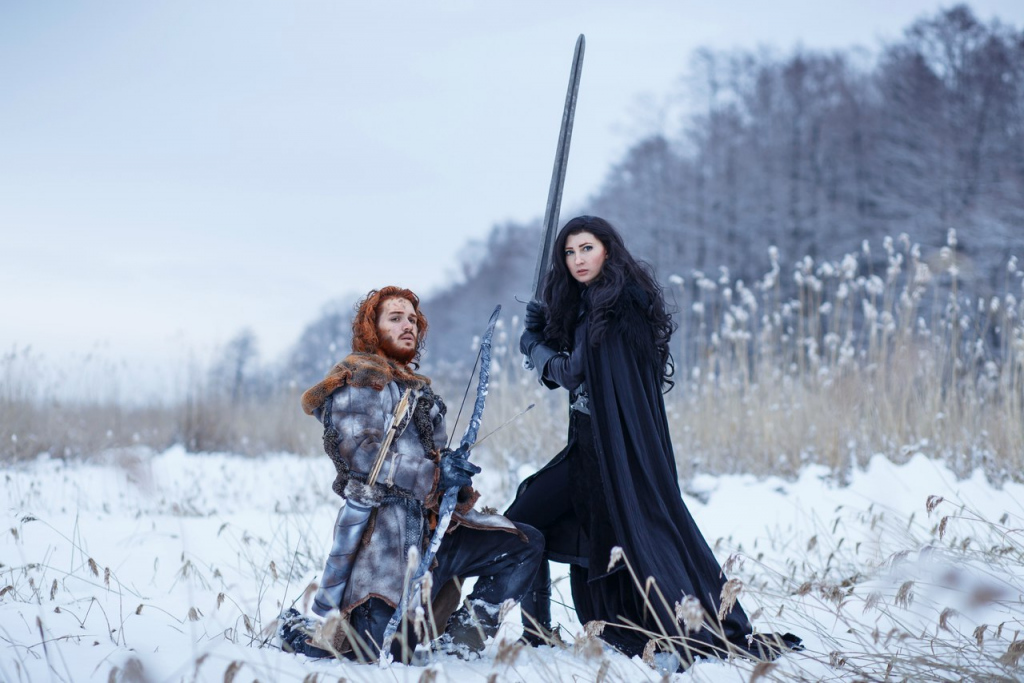 Bright images from the Overwatch shooter are also very popular among cosplayers. They are unusual and recognizable, just as most of the characters from Blizzard Entertainment. Fans do not give up because of the complexity of costumes. Tracer is one of the most beloved characters of Overwatch cosplayers. She is capable of time traveling (cosplayers mostly like the episode when Tracer meets herself). 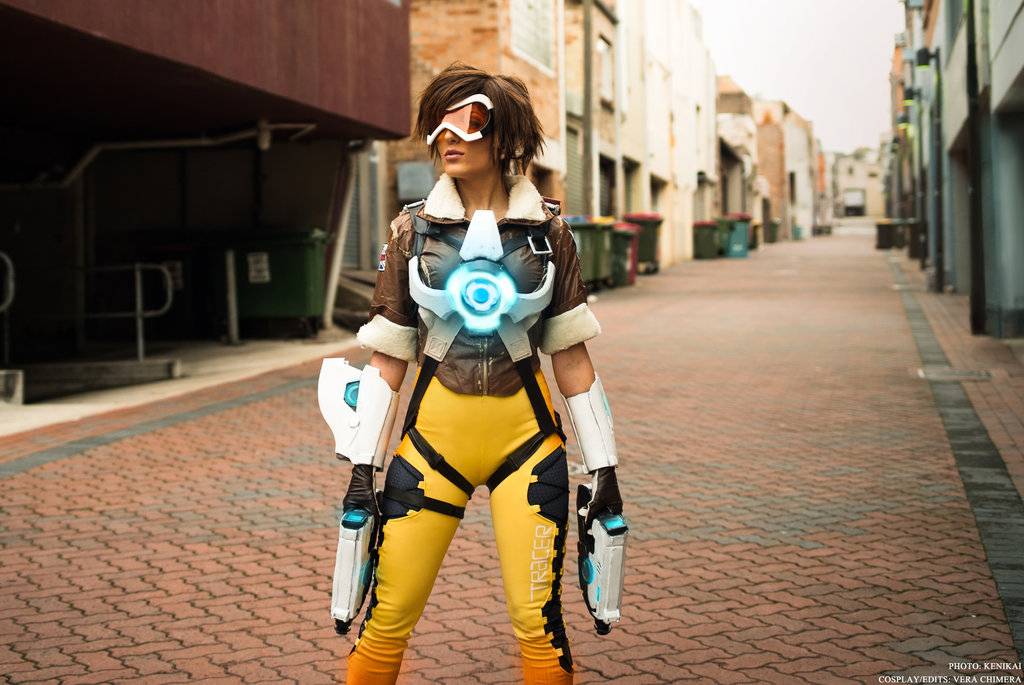 Justice League movie was released at the end of the previous year. In 2018, Aquaman film was announced. So, his love named Mera (Queen of Atlantis) is the spotlight. On the one hand, the number of costumes offered on AliExpress proves that. On the other hand, amazingly beautiful cosplays of pretty girls is what attracts. 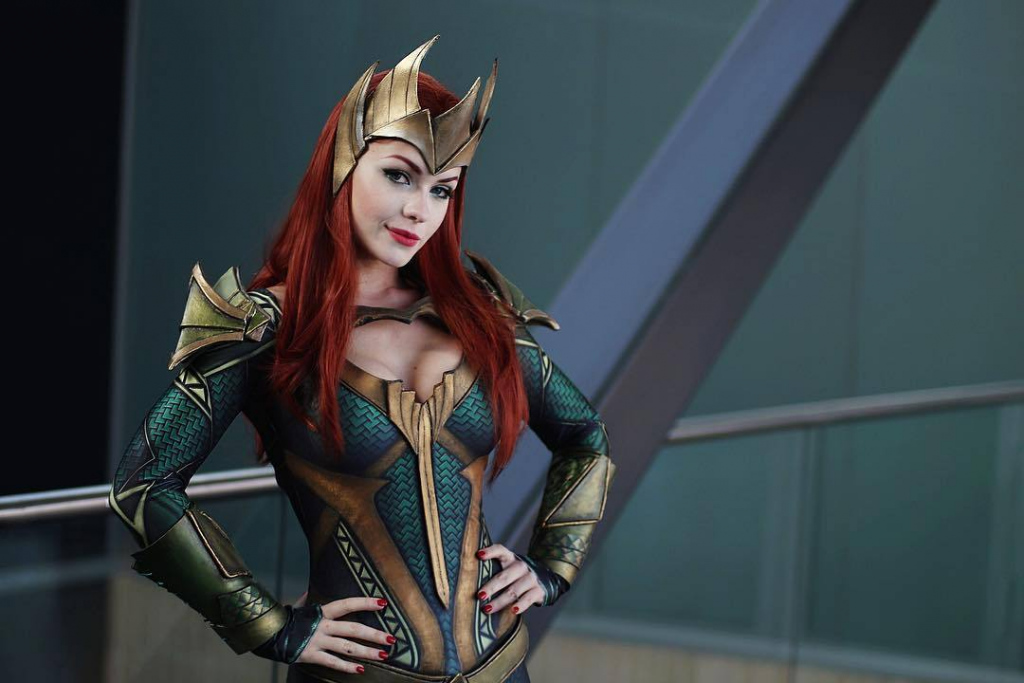 The Doctor from Doctor Who 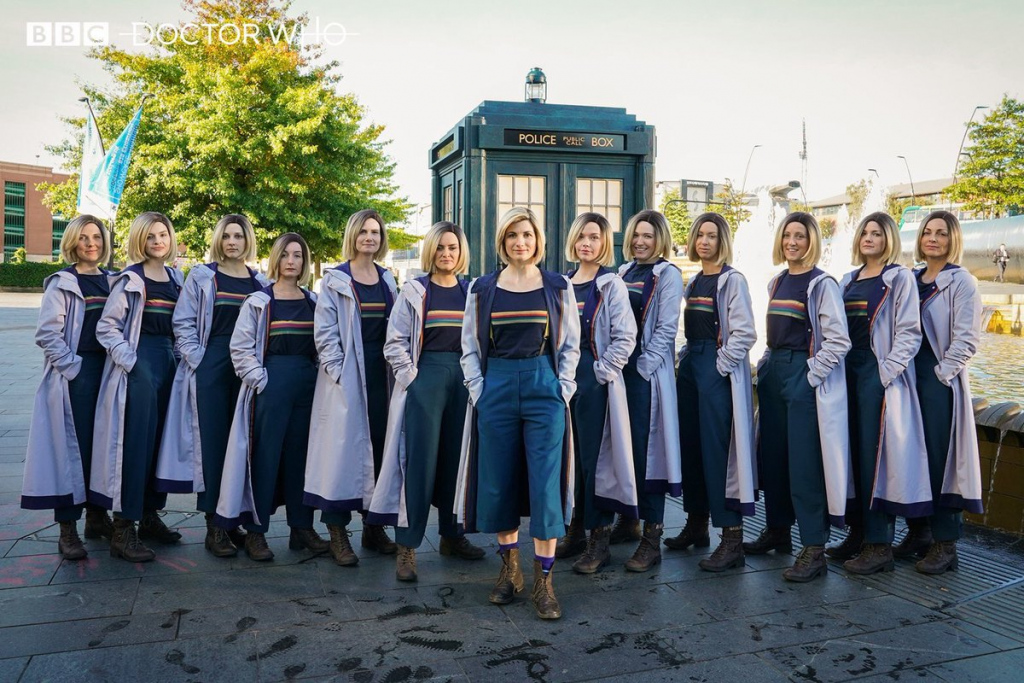 Another – the thirteenth – regeneration of the famous character of the British series is a woman this time. Currently, crowds of female versions of the Doctor filled global Comic Cons (by the way, cosplay of the previous images of the time traveler remains popular). It’s not difficult to design such a costume that is pretty distinctive. The thirteenth regeneration wears a grey cloak, a rainbow T-shirt, blue trousers and of course a sonic screwdriver. 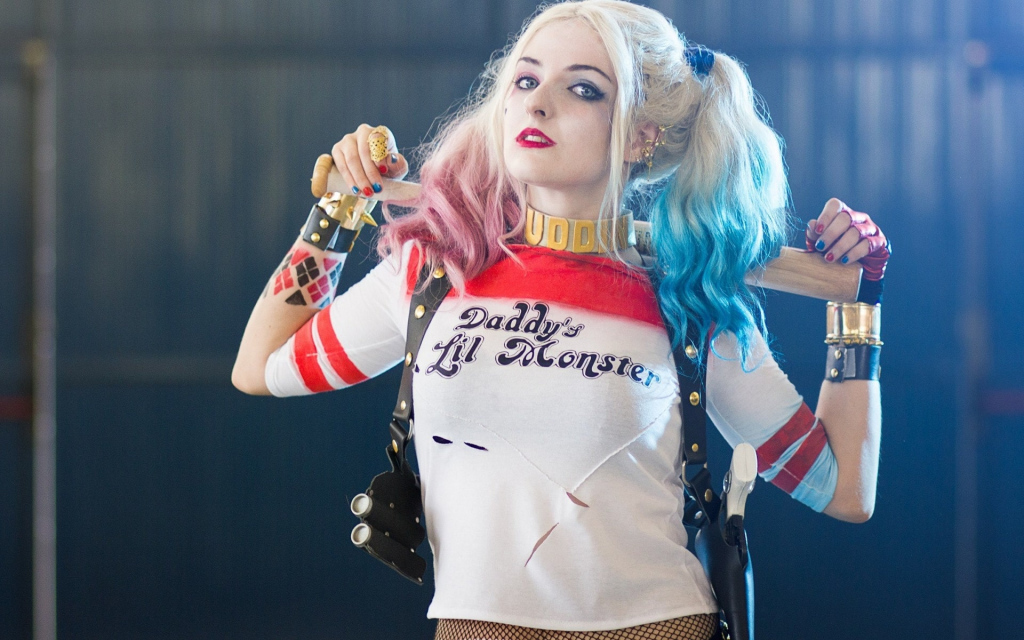 The Jocker’s girlfriend from DC comics is an undisputed leader of all festivals several years in a row. In 2018, nothing changed: colorful and various Harleys continue pleasing fans. For example, at WEGAME 4.0, one of the participants presented a male version of the character – Charlie Quinn by Noflutter art.

Jaina and Sylvanas from World of Warcraft

Already active fans grew more excited after the release of WoW Battle for Azeroth. Particularly, this expansion pack was accompanied by a fascinating cosplay of Jaina Proudmoore and Sylvanas Windrunner. These two heroines are representatives of the opposing fractions – sorceresses and elves who are frequent guests at fests.

Hardly had the movie version been announced when a range of female and male cosplayers changed into a costume of alien liquid. The Marvel character is a symbiotic alien: black, toothed but pretty easygoing. Cosplayers turn images into reality through all available methods: body art, close-fitting suits and masks. 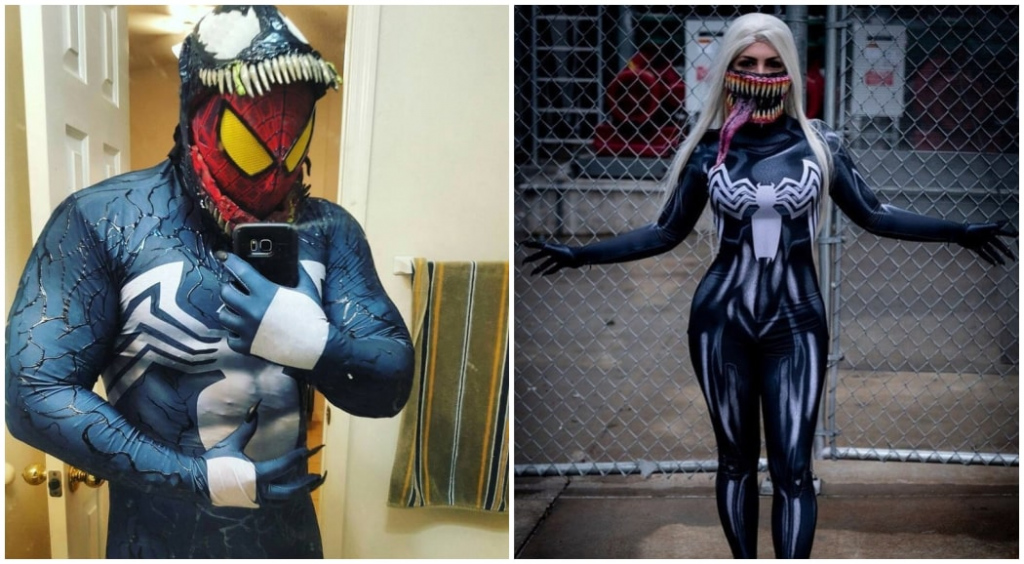