First-person shooter (FPS) has been one of the most popular game genres at all times. Dynamic, colorful, tensional video games grasp the attention of gamers, and developers offer a growing number of shooters of all possible formats and themes. Here is the collection of best games from classics to new multiplayer shooters. 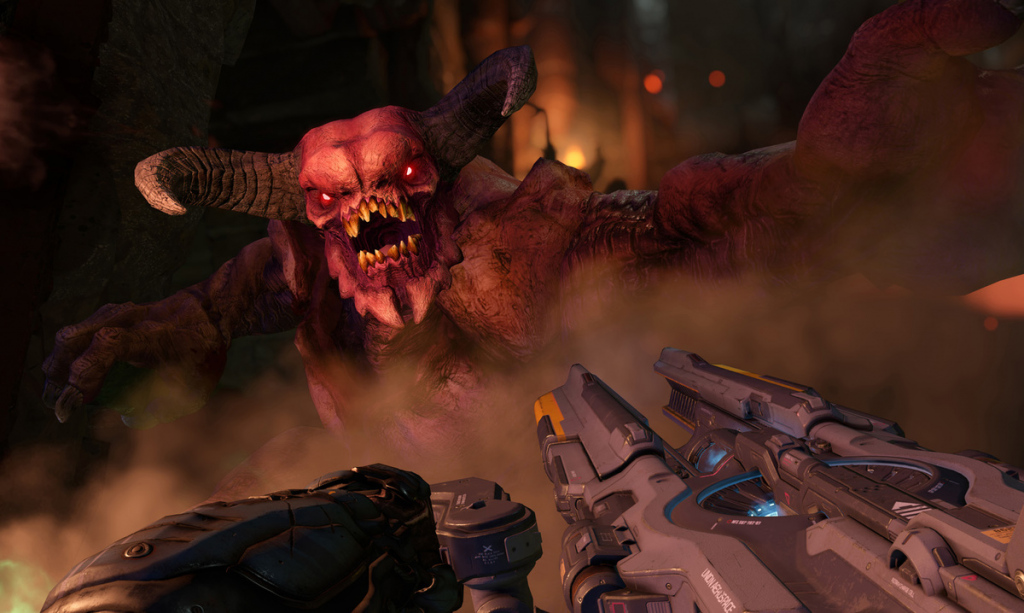 This iconic game gained popularity among gamers in the 1990s. Even people that never held a mouse and keyboard in their hands have heard about Doom! The shooter has the simplest mechanics: run, shoot and do not lay yourself open. Nevertheless, the game absorbs and engages, as it has many interesting details, a great choice of guns, and colorful monsters.

Doom’s relaunch was one of the most anticipated events for fans in 2016. The game series offers to play the role of a space foot soldier that needs to eliminate a bunch of demons to save the planet (and his own life). The new version boasts modern graphics, responsiveness, and a change of location from the Earth to Mars. The game is available on PC and consoles. 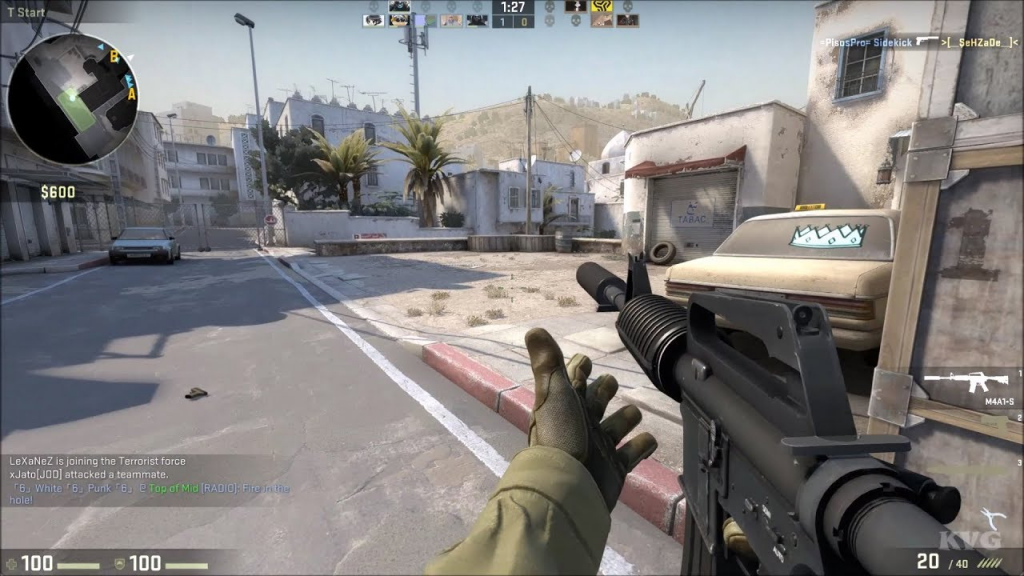 Speaking about first-person shooters, one cannot but mention Counter-Strike. The most etalon of all possible shooters! This multiplayer game by Valve is one of the most popular in the world. The series was born in 2000 as a modification for Quake 2 and later got a new life on the engine of Half-Life, which was a hit then.

Many players loved the simple in its nature concept of the opposition between two teams thanks to the excellent gameplay. The game got highly appraised feedbacks from critics and gamers and quickly became a phenomenally popular esports discipline. With years, the shooter was getting more interesting from the standpoint of graphics, supplemented by new modes and, of course, acquired new fans. 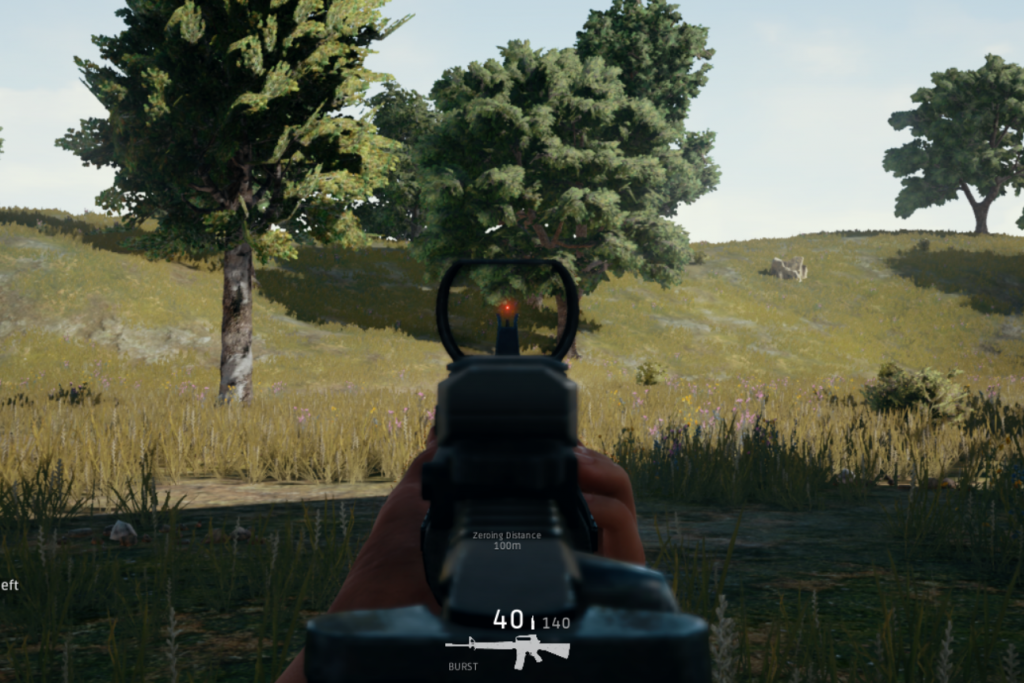 PlayerUnknown’s Battlegrounds or PUBG is a real hit among multiplayer shooters. The secret lies in the simple and understandable game mechanics: up to 100 gamers fight in battle royal, and the last survivor wins the game. The battle takes place on an island where characters land on a plane without weapons and outfits. In order to survive, the hero of PUBG has to move constantly, as well as to loot outfit.

In the first three days of the early access, the game brought its developers $11 million and appeared at the top of games on Steam. PlayerUnknown’s Battlegrounds is available on PC, Xbox One, iOS, Android, and PlayStation 4. 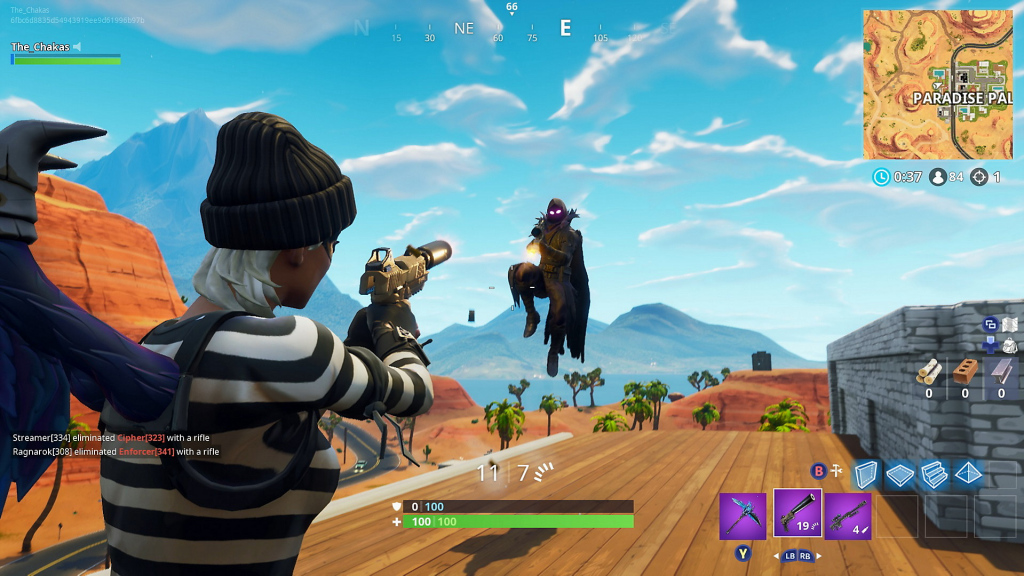 Cooperative survival sandbox Fortnite got a second wind after it was supplemented with a Battle Royale (popularity of PUBG played a great role here). Users could participate in the battle separately or in the main game version. The fighting principle remains the same – a mass brawl until the last survived player or squad.

The game gained the most popularity in 2017-2018 when many new players joined this multi-platform battle. The number of users reached 11 million in two weeks after the release of Fortnite and 125 million in 2018. This battle royal conquered fans with affordability, multiplatformity, and such branded features as facilities construction system. 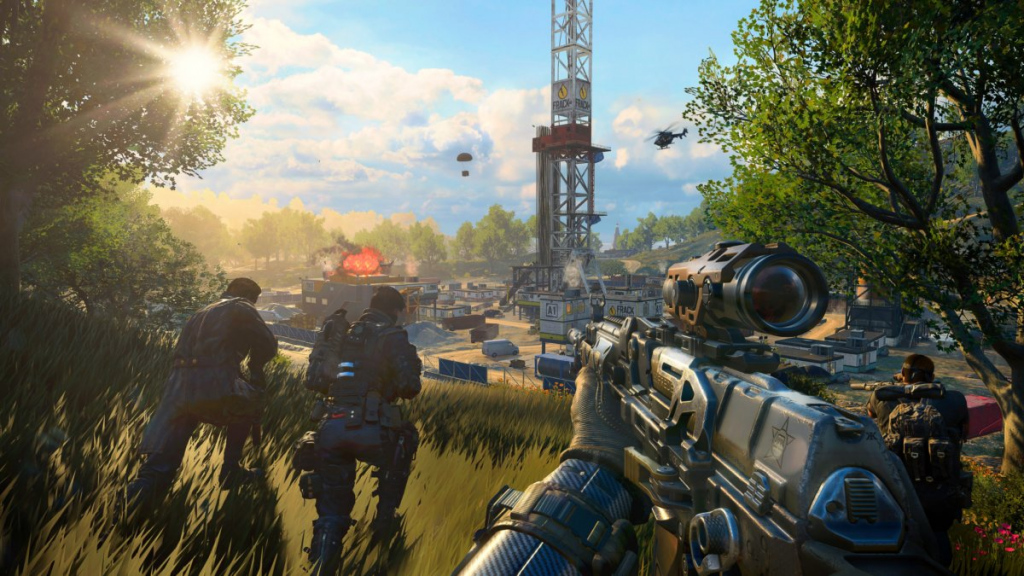 The series of well-known first-person shooters consists of 16 main parts dedicated to antiterrorist protection, the Second World War, and hypothetic future wars. The player has to act as a soldier of a certain army or organization. Events of different parts focus on different epochs and countries. Besides, the game has a standalone series with a zombie mode.

In 2018, the 15th part of the franchise came out called Call of Duty: Black Ops 4. It was the first game without the single-user mode of the campaign, but it contained battle royal. Developers provided gamers with a big map, the possibility to fight alone or in a squad, a big choice of guns, and unique fighting skills. 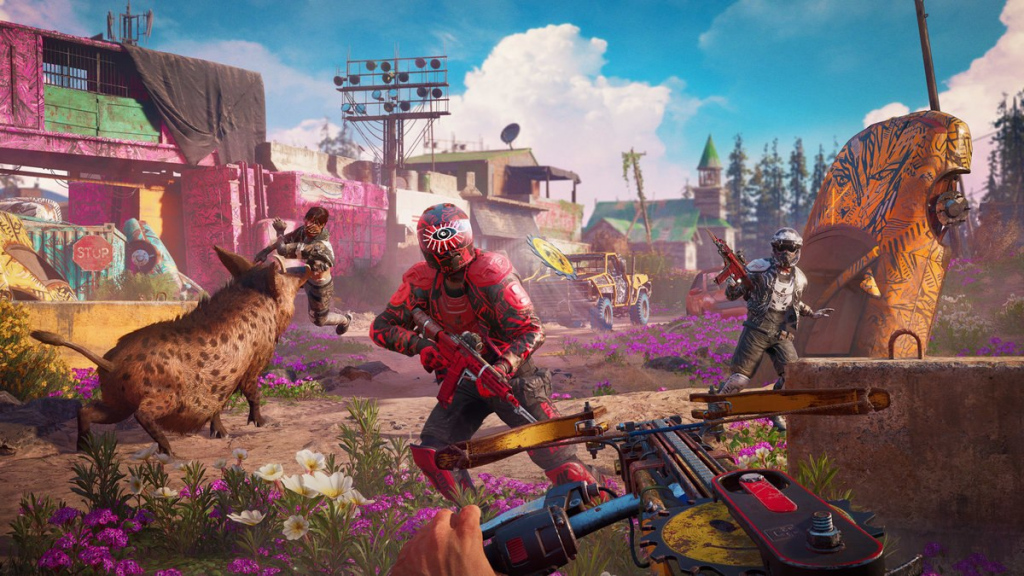 The Far Cry lineup is a shooter with a big, open world. The first part came out in 2004, and later Ubisoft took on the series and released several new versions, having expanded the open-world concept to the full. The shooter contains an element of survival sandbox: the player has to take care of food and other resources. There is the possibility to buy, choose, and upgrade weapons.

Events of almost all franchise games take place in different parts of the planet (apart from the DLC Lost on Mars). Far Cry has two playthrough modes and the possibility to choose a cooperative or a multiplayer. The player can fight against opponents using a great number of all possible guns. Far Cry is available on PC, Xbox, PlayStation, and even arcade slot machines. 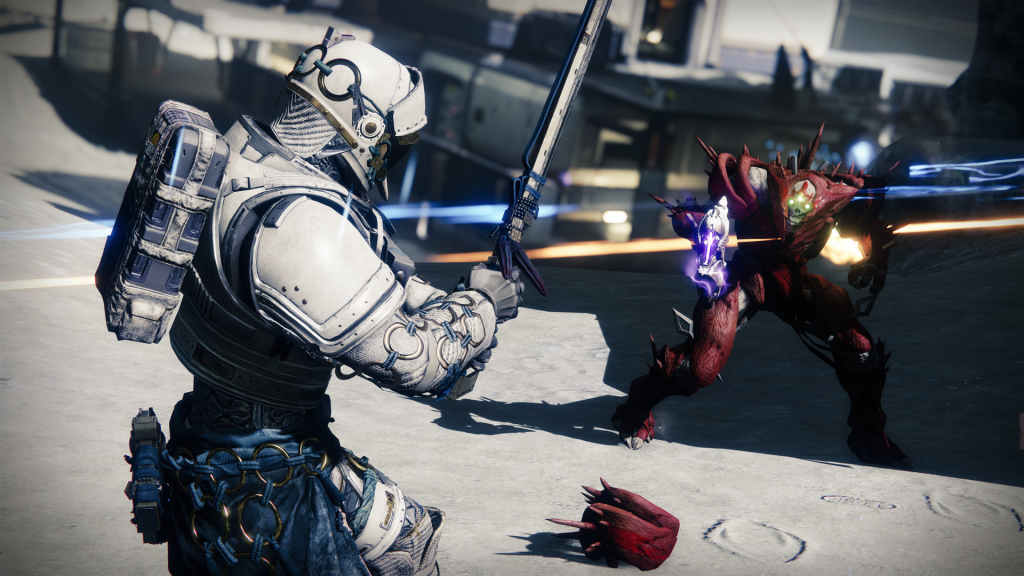 The storyline of this science fiction shooter sets in a very remote future. People and some other races have to fight against aliens (willing to destroy humanity, of course). The second part of ММО shooter grasped the attention of many gamers and quickly became the best console debut of the year.

Destiny has such advantages as interesting missions, PvP combat, undergoing trials, attacks, raids, strikes. Gamers can explore planets, find adventures, participate in patrolling, or fight with others, using different types of weapons. In other words, the game provides diversity and freedom of choice. The game is available online for users of PS3, PS4, Xbox 360, and Xbox One.

Meet a judge of WEGAME Awards: Taras Tarasov, an investor,...