On the eve of the weekend: high-quality cosplay on the "Game of Thrones"

Many people have been waiting for the seventh season of the Game of Thrones, including three Russian girls that appeared to be very active. Being keen on cosplay, they decided to combine their efforts and create a themed photo session. As a result, their energy of anticipation was guided in a useful direction, and now we can enjoy nice images while waiting for the next episode.

Margaery is cosplayed by Ksenia Shelkovskaya, Cersei – by Maria Khanna, and Septa Unella – by Elena Samko. 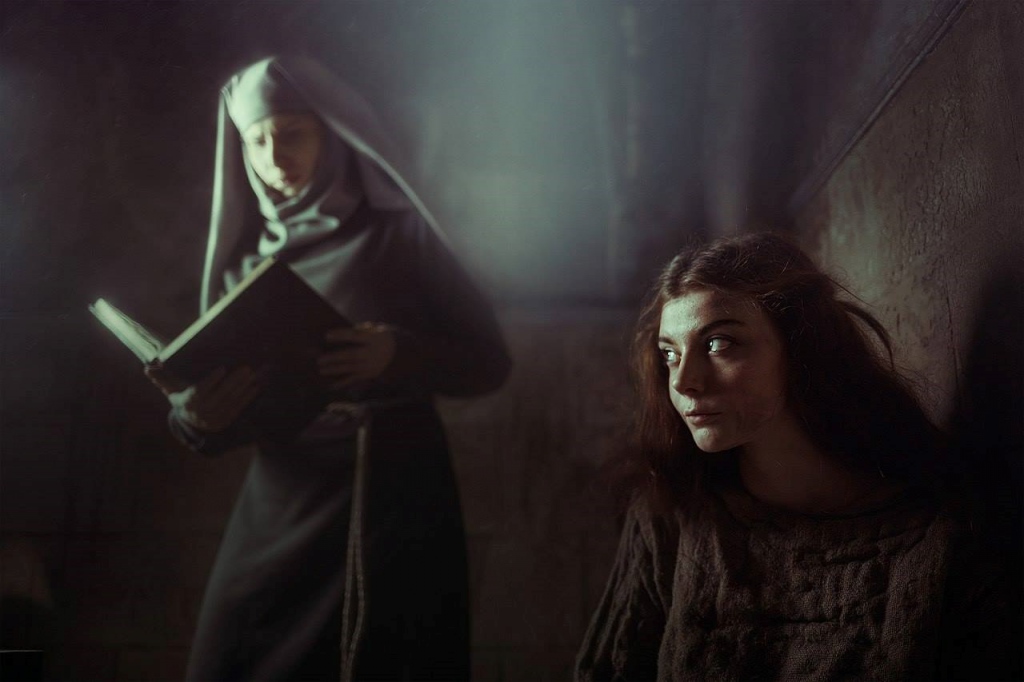 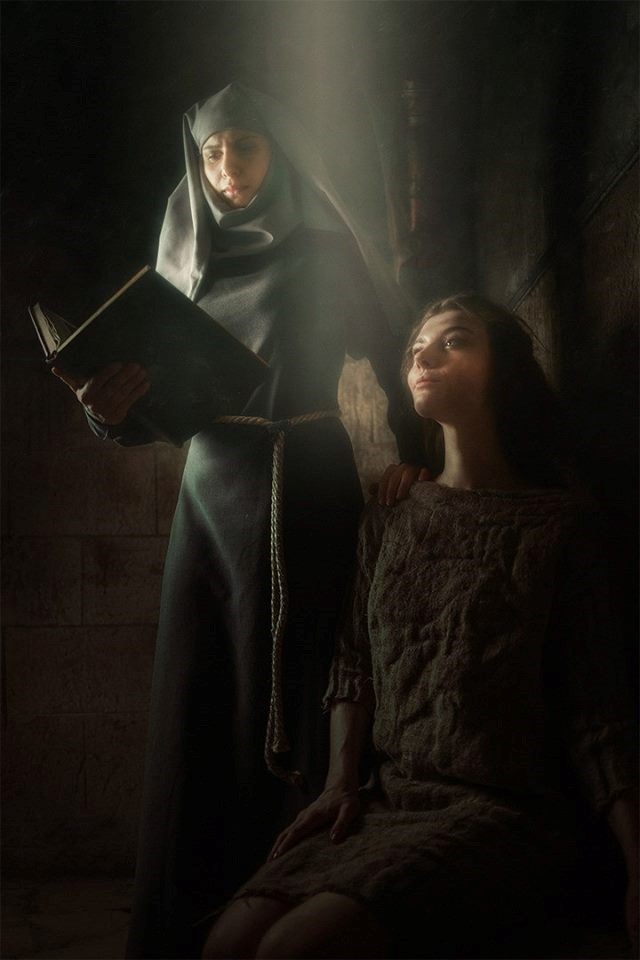 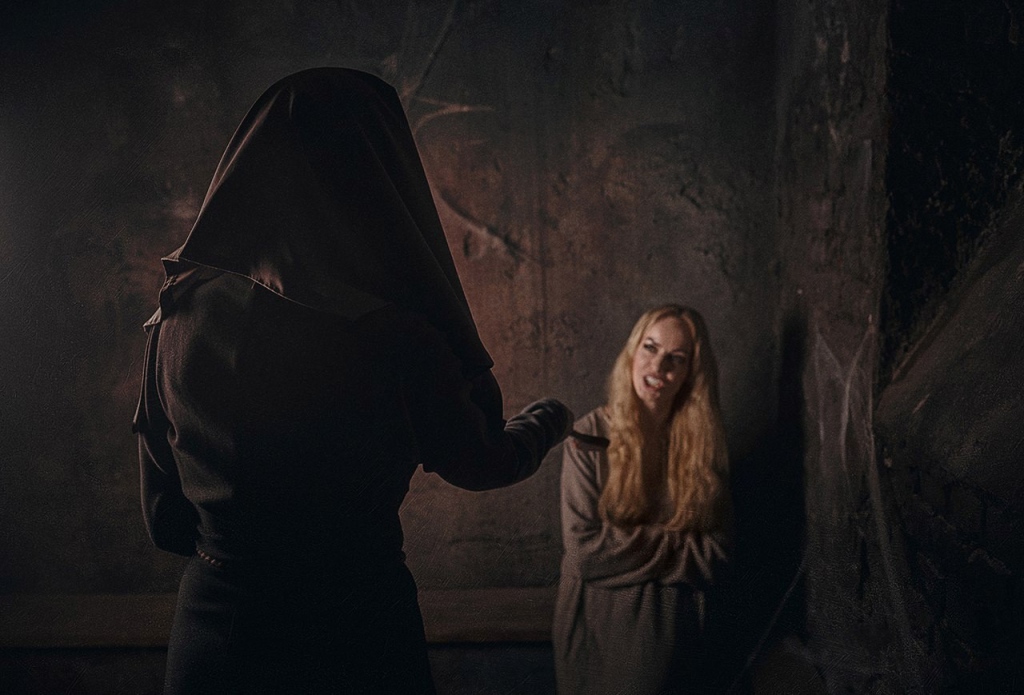 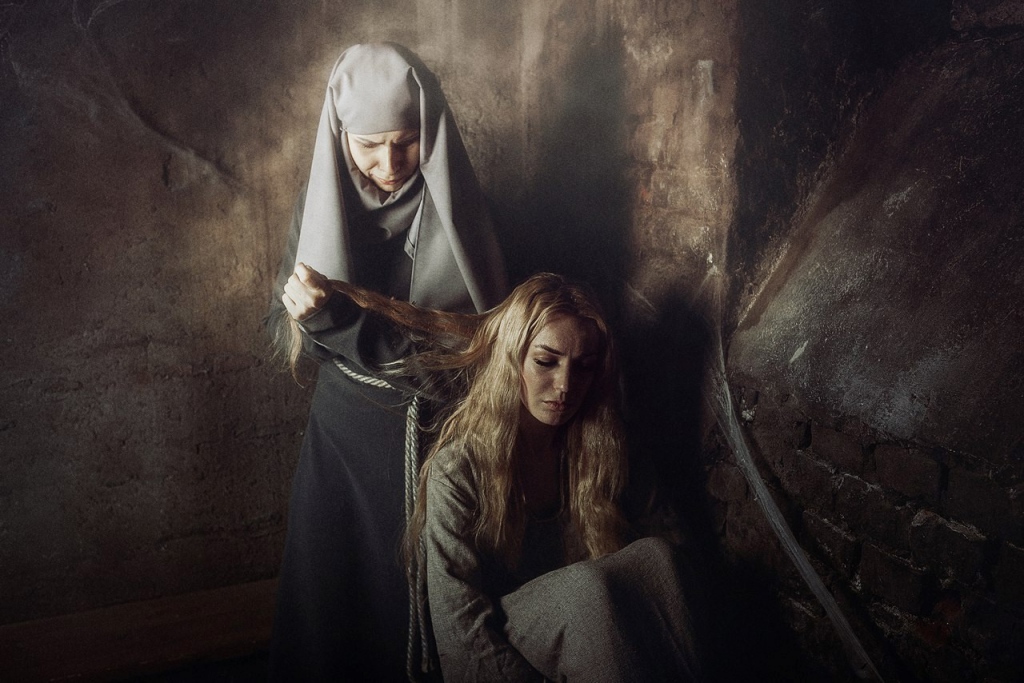 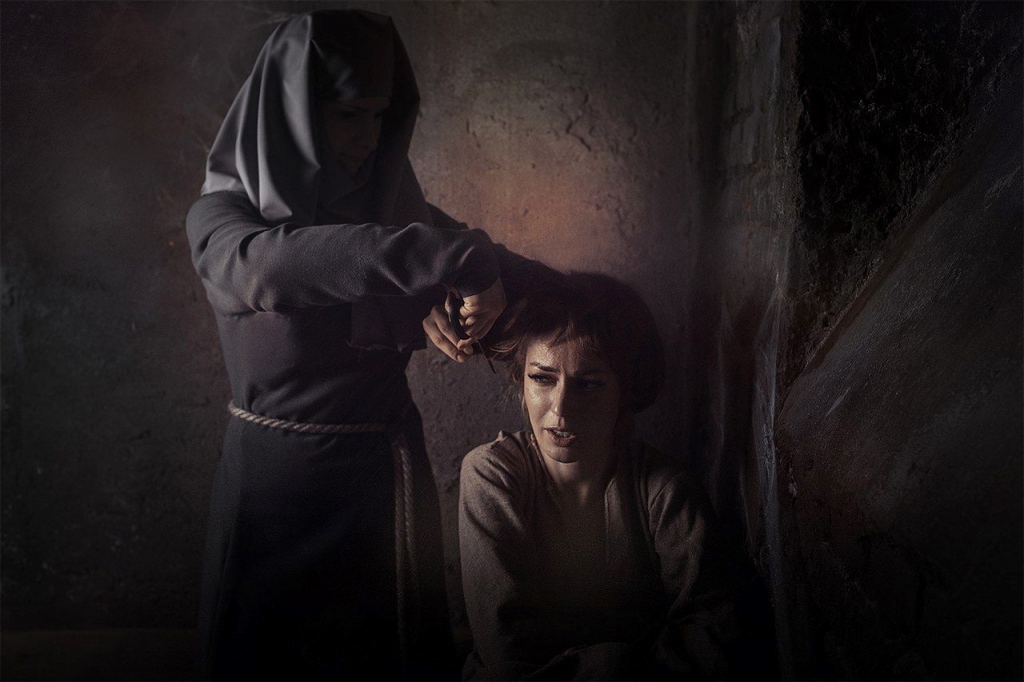 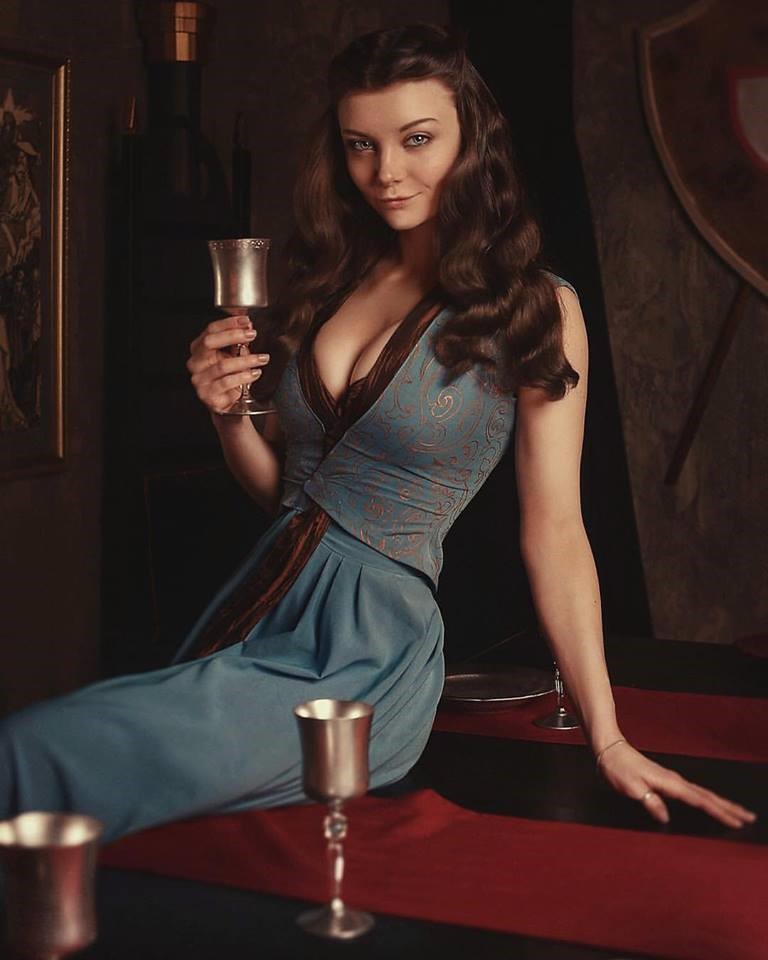 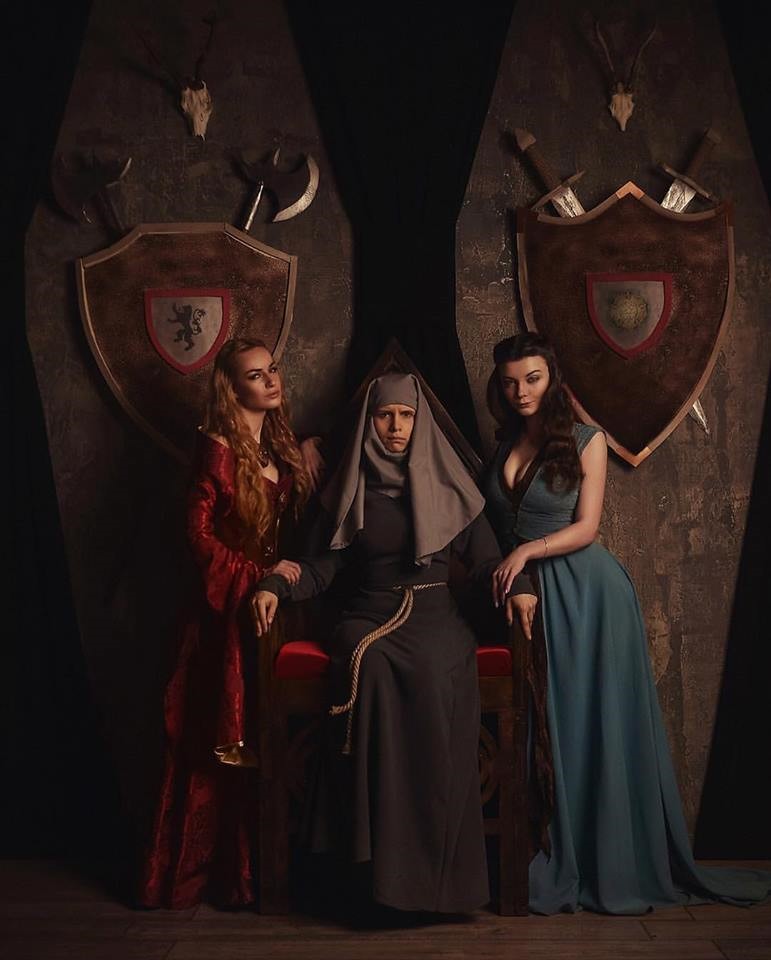 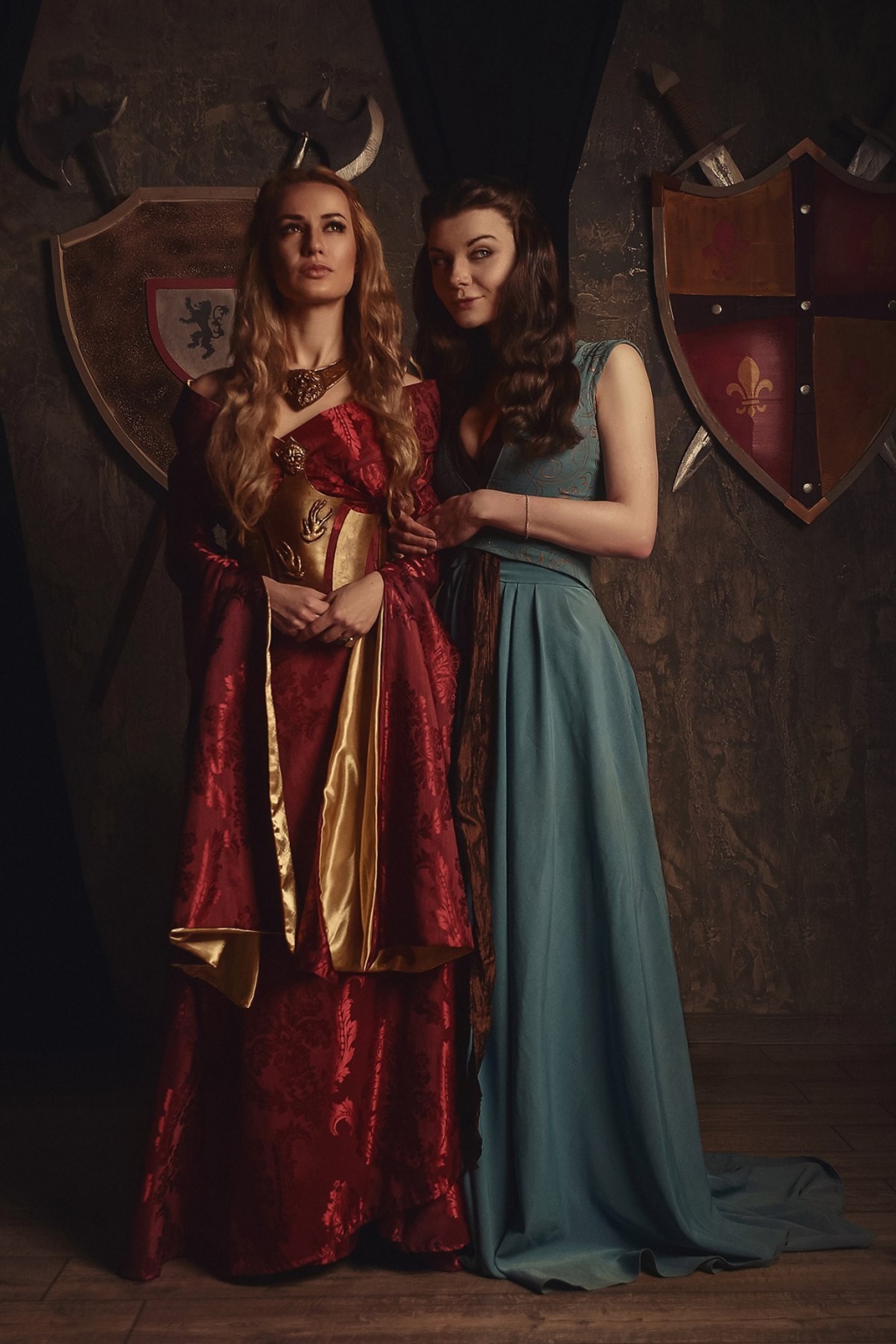 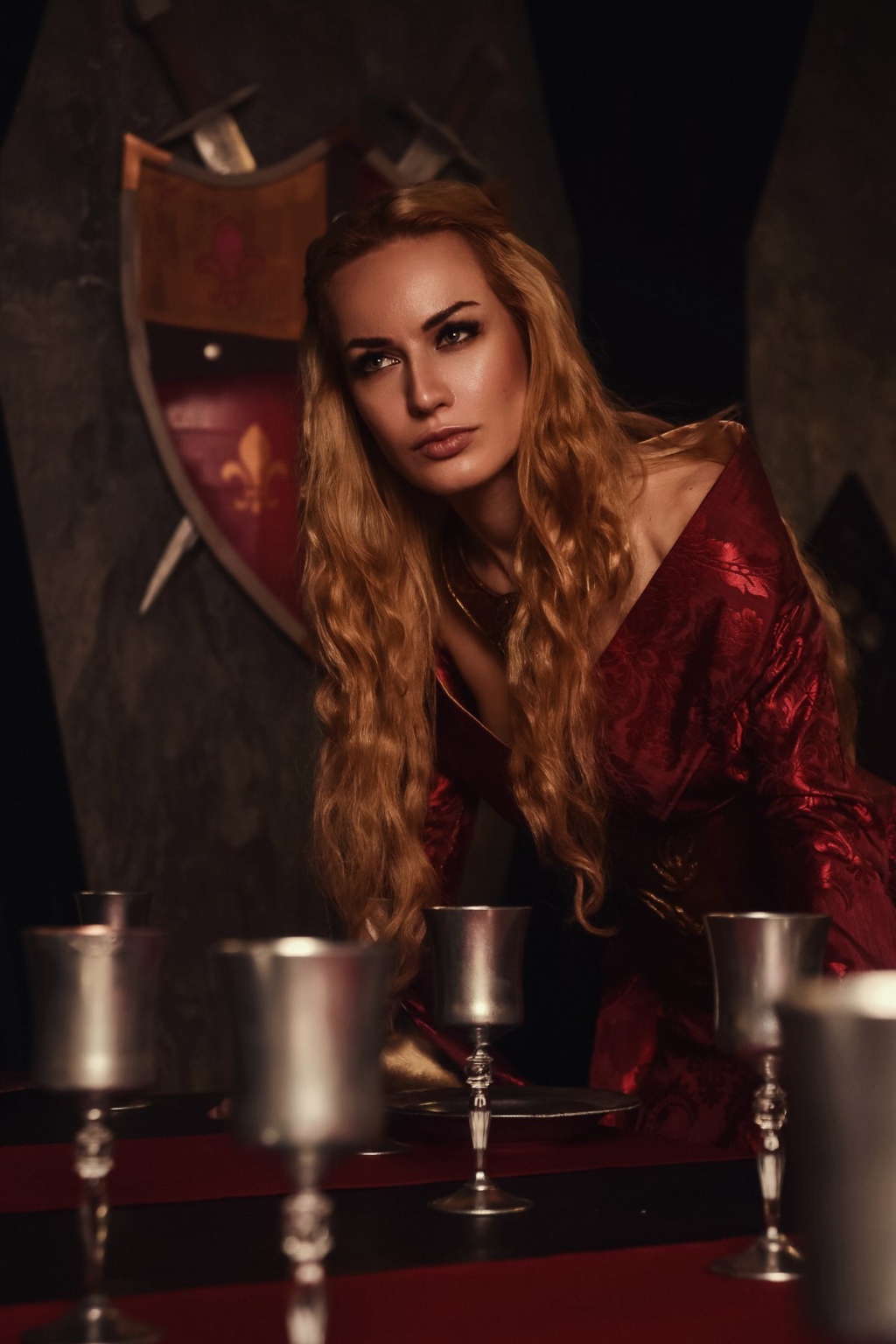 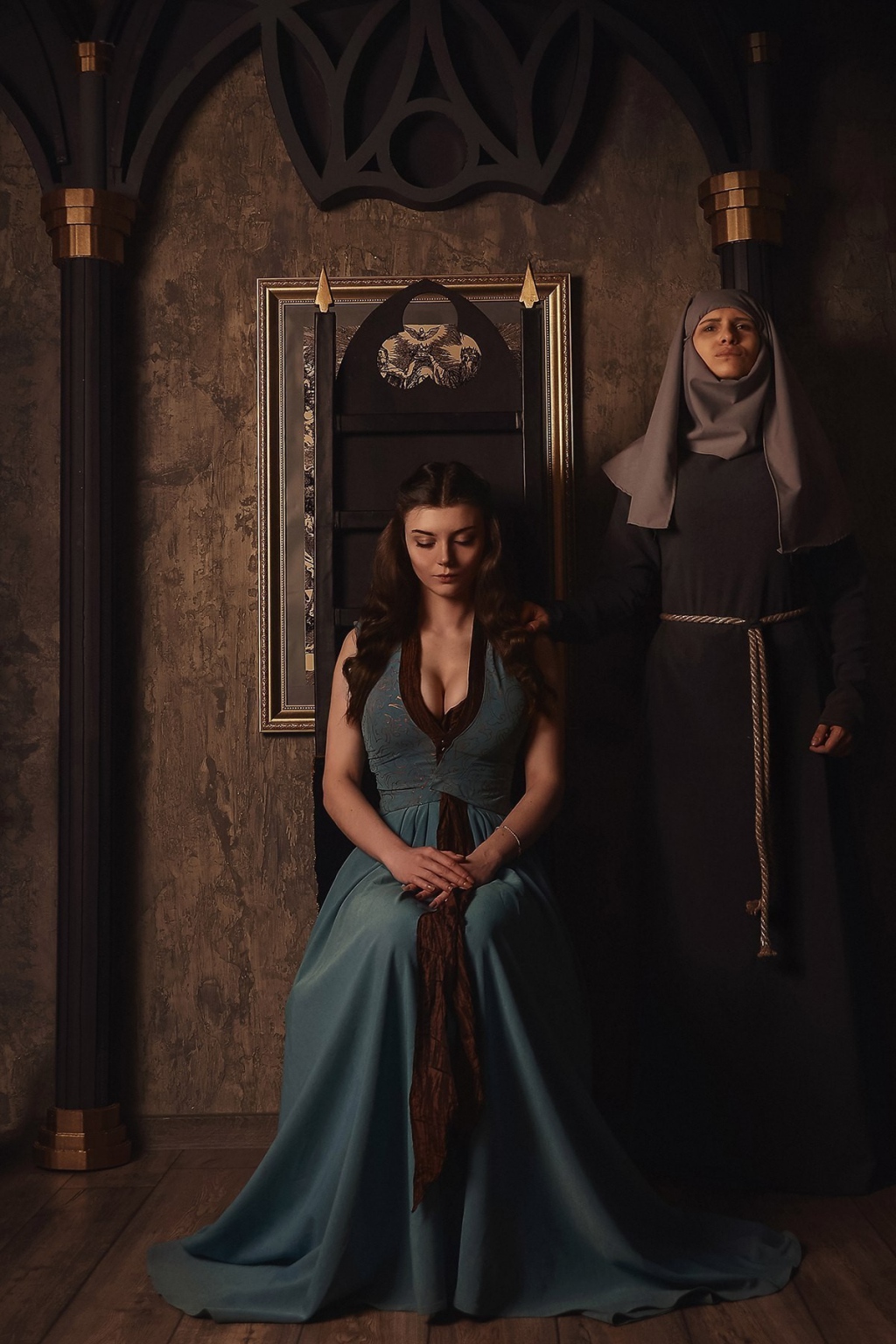 And finally, some excellent Jon Snow cosplay by Mikhail Selgis. Daenerys is cosplayed by Olga Bondarenko. 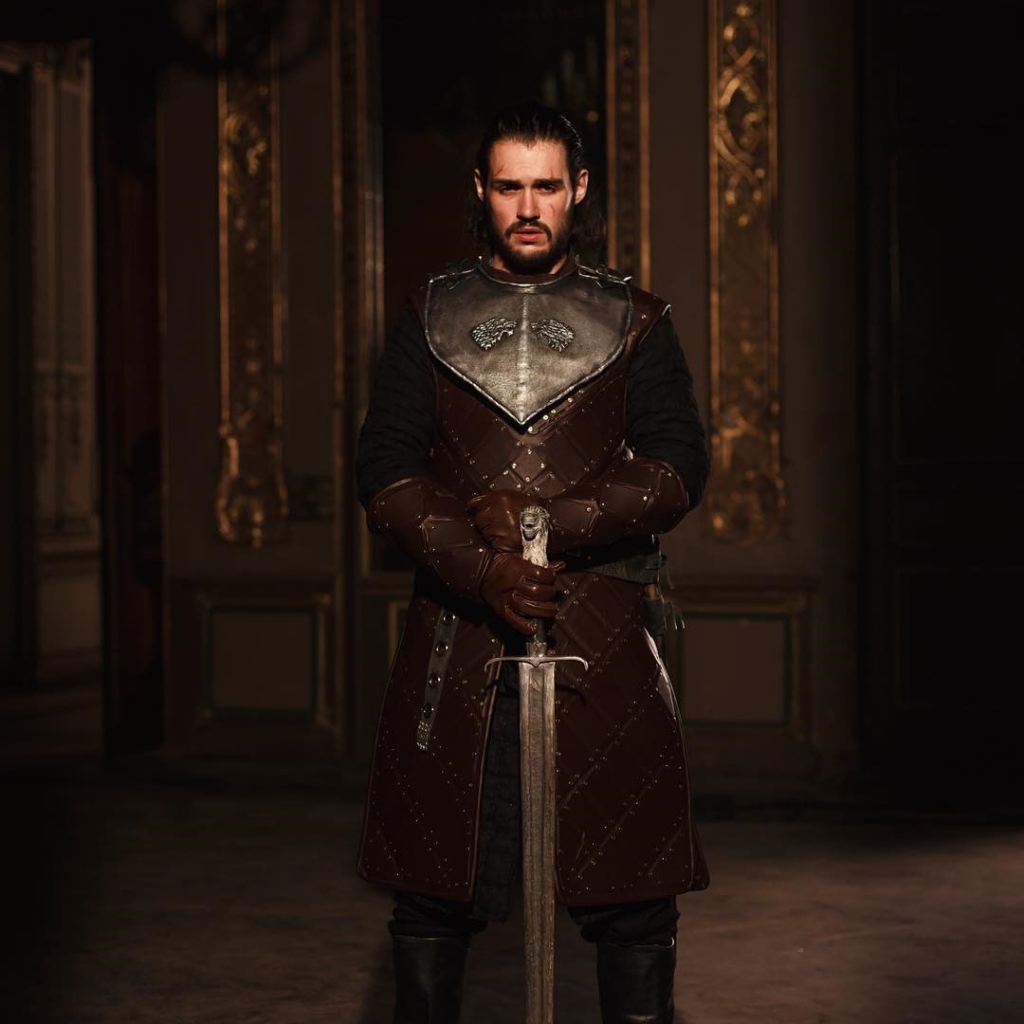 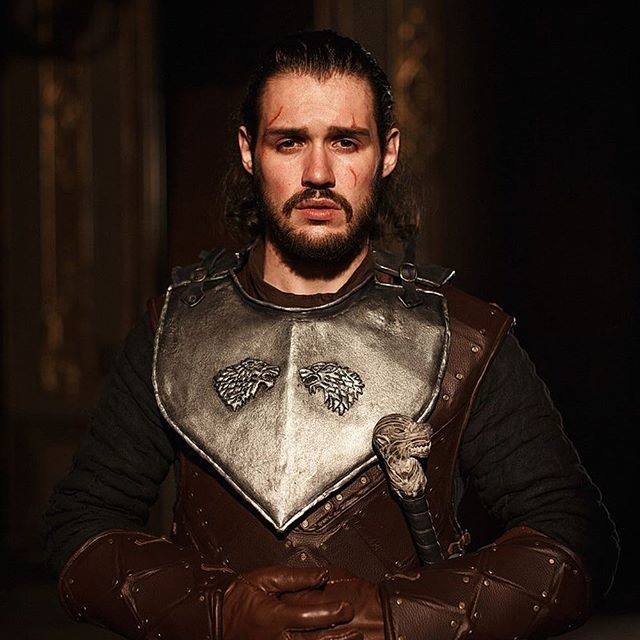 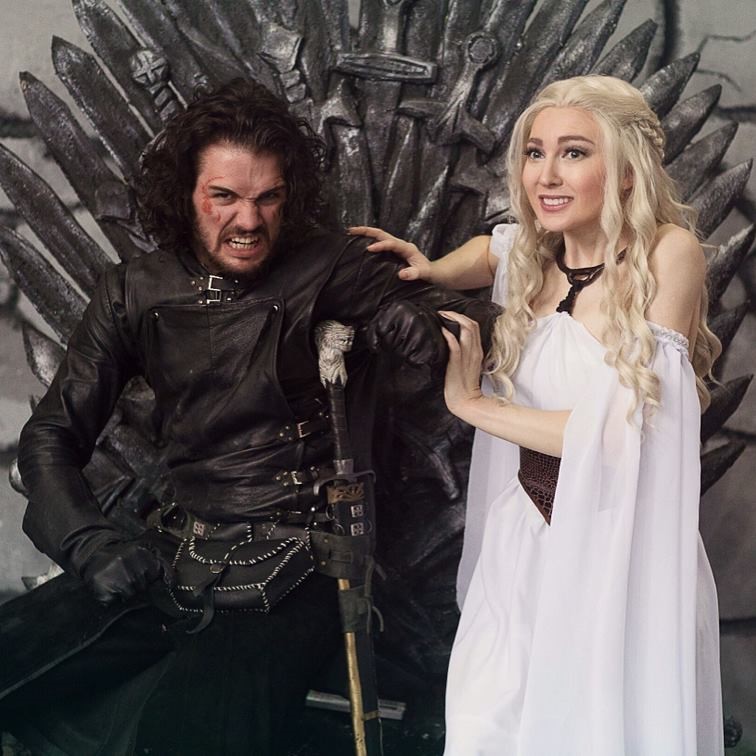 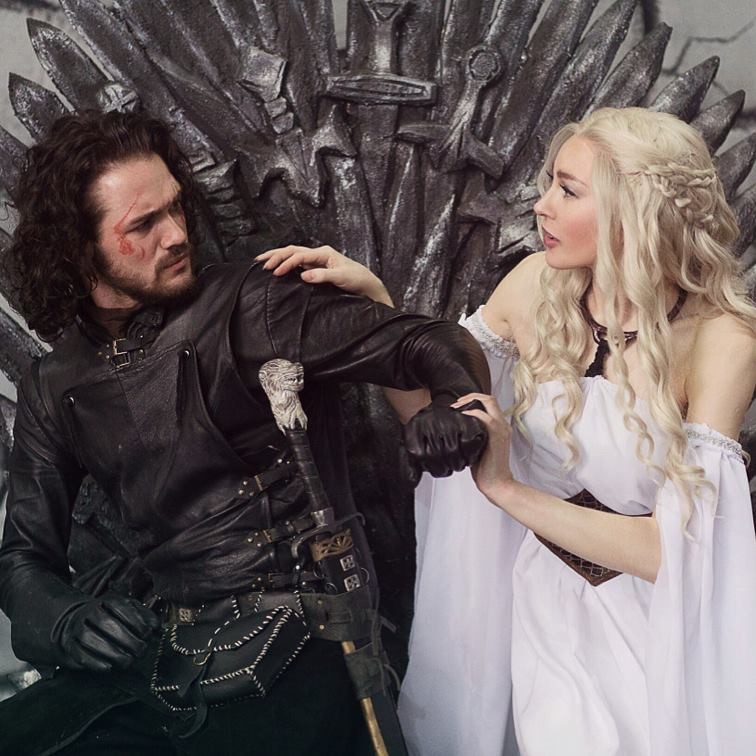 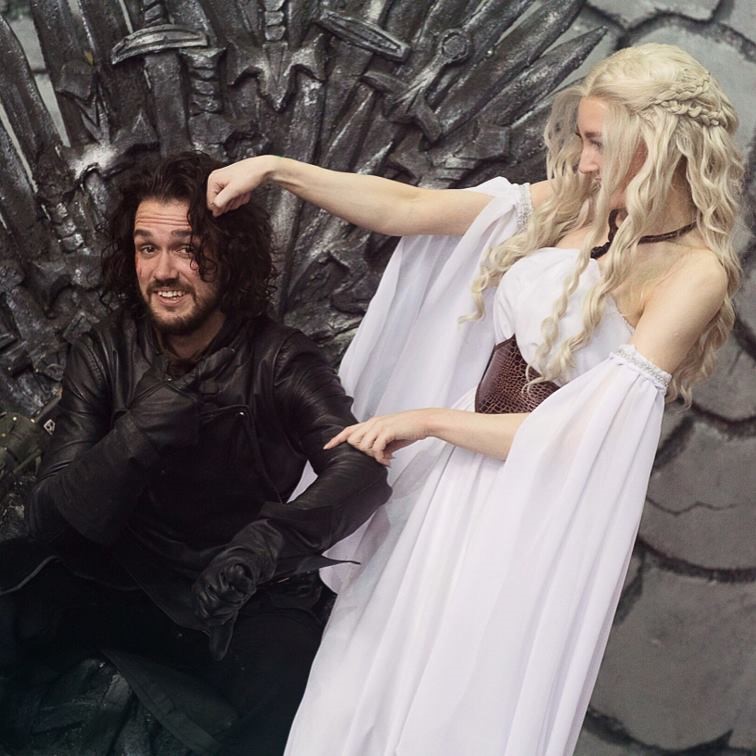