Do you dream of becoming a western character and practicing revolver shooting? Specially for you, we have prepared a list of top games allowing you to feel like a real inhabitant of the Wild West. Hurry up to adventures and cowboy romance! 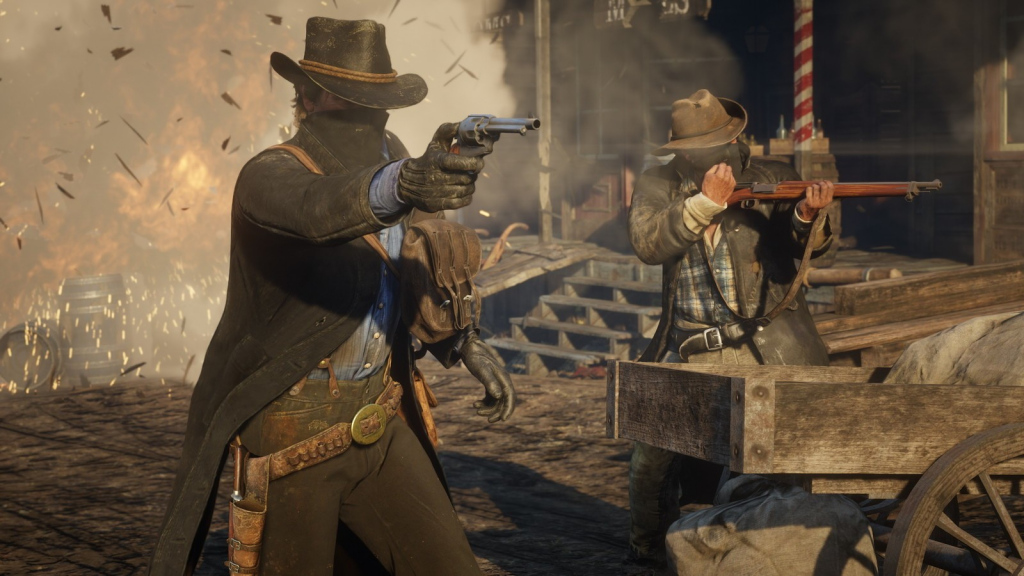 It is the best-known series of adventure western games, consisting of three parts. The recent one was launched in 2018. It is an exciting third-person shooter with an open world. The first two games are designed for PlayStation and Xbox 360, the third one is available on PCs as well. Red Dead has a currently inaccessible browser version for Facebook and a single narrative addition to the first part.

The game series has become a real hit, gaining recognition by both the audience and critics. Its second part titled Red Dead Redemption was highly appreciated. In each part, gamers gradually complete all storylines on behalf of the protagonist. Besides, these games involve pretty good minor characters. 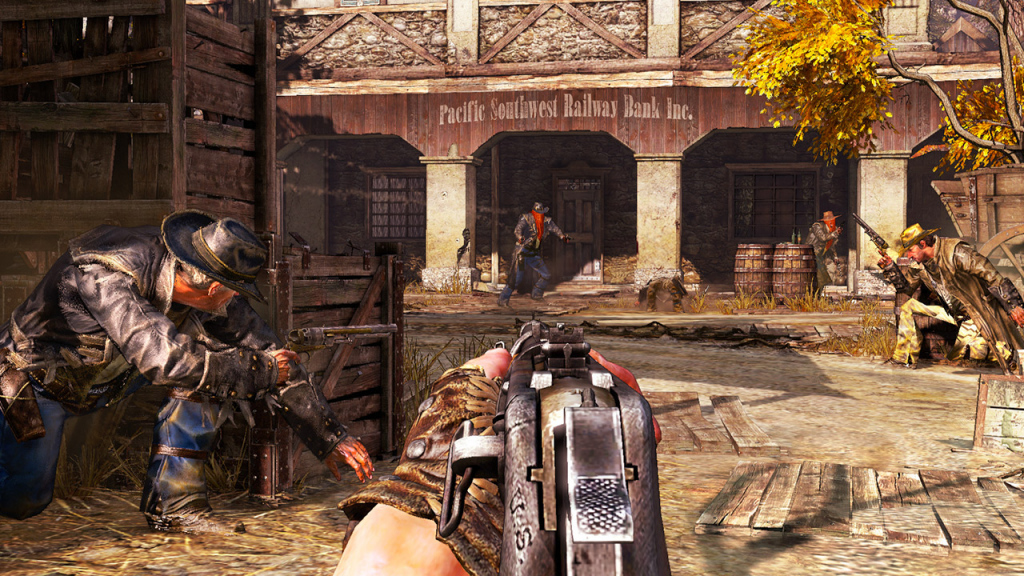 Call of Juarez series started up in 2006. The first part was released by Poland-based Techland studio. It is known as Call of Juarez: Treasures of the Aztec, a first-person shooter where events take place in 1884 during the gold rush. Afterwards, the developer issued three more parts, some of which were connected with the first one.

Call of Juarez was launched by Techland with the assistance of Ubisoft. The shooter is available on PlayStation 3, Xbox 360, and Microsoft Windows. The game became extremely popular in European countries. Its core feature is an interesting plot and well-elaborated characters: some stages consist of puzzles with almost no shooting. Besides, the game features realistic physics and allows entering duels. 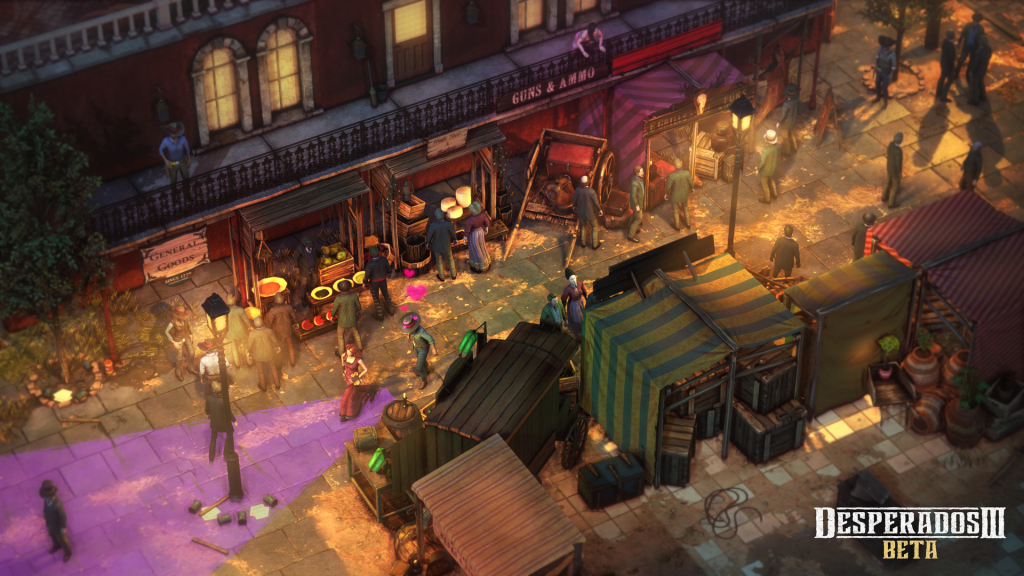 A tactical strategy with a plot developing in the late 19th century in the Wild West. Gamers should control six characters: a headhunter and his friends who have to track down and catch a well-known robber. Desperados: Wanted Dead or Alive was produced for PCs in 2001, its continuation called Desperados 2: Cooper's Revenge was presented in 2006. The third part is expected in 2020.

All games are meaningful continuations of the first part with headhunter John Cooper and his comrades. The second part of the strategy appears to be unsuccessful in comparison with the first one, but Cooper will be on a roll soon. The world of Desperados 3 will be filled with some magic due to a new character, a master of voodoo. The game is designed for PCs, PlayStation 4, and Xbox One. 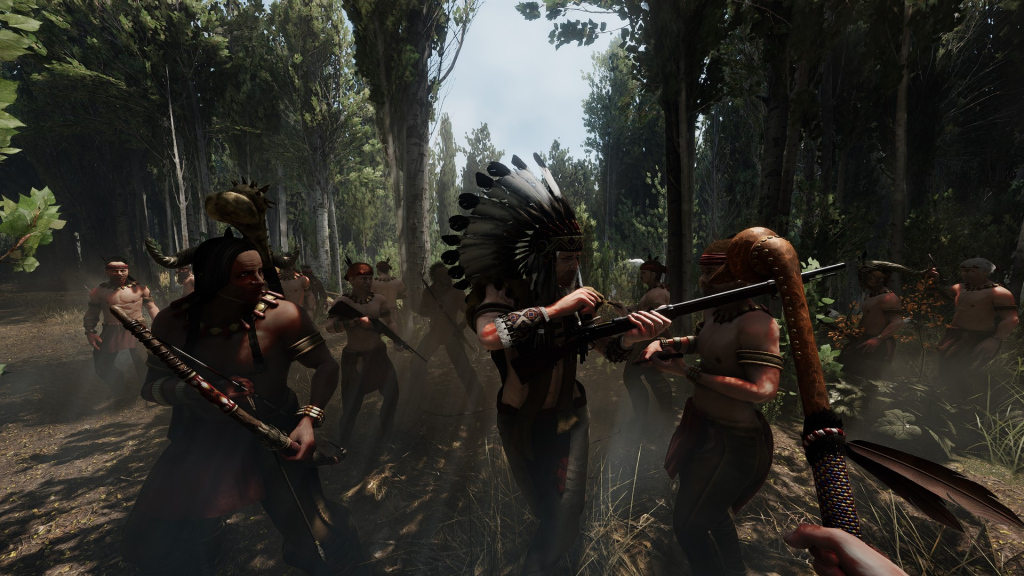 Heat is a western sandbox game for PCs. ММО’s events take place in America of the 19th century where gamers should pass all the stages of surviving in the Wild West: explore territories, build houses, collect resources, and advance the character. Users will be able to choose from numerous roles and statuses: hunters, sheriffs, pioneers, robbers, soldiers, or Native American followers.

Heat is now in early access, gamers can select either a multi-user mode or a multiplayer option. Homestead single-player game is also available. The online action game is pretty diversified, allowing players to choose an activity they like: participate in large-scale battles, construct cities, focus on cattle breeding, travel, etc. 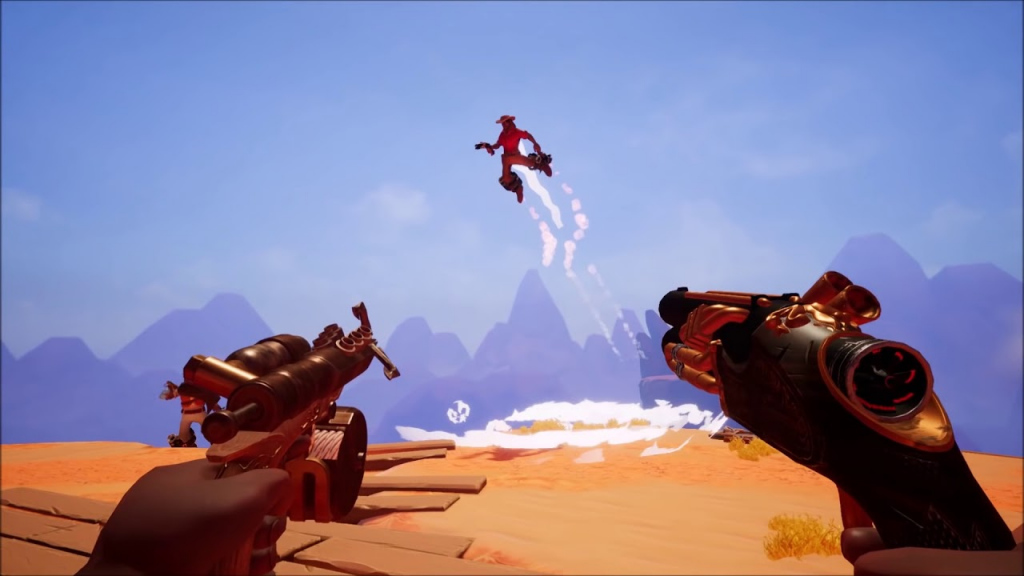 It is an arcade-like multi-user shooter game in a cartoonish style. Gamers have to compete on the arena, battles can involve from two to eight players. Characters don’t have health indicators. A character who manages to push out an opponent beyond the arena is the winner, as all competitions are held on floating islands.

Sky Noon provides gamers with several modes, including a single one. Characters can be upgraded and customized. They can use various types of weapons and defense: lasso, teleport, harpoons, air guns. This shooter perfectly combines the Wild West atmosphere with unusual gaming mechanics and fantastic features. Sky Noon is accessible on PCs. 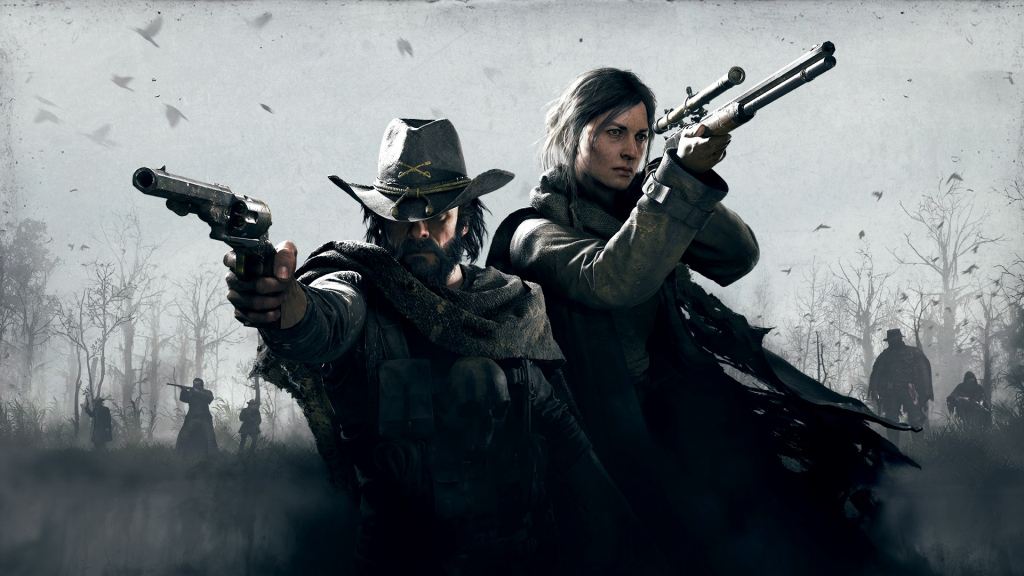 A game by Crytek is aimed at those being bored by realistic Wild West shooters: it will immerse gamers into the western world along with horror. Not only should characters compete with other players, but they also should fight against hordes of zombies. Moreover, the game has other spectacular monsters: witches, giant spiders, and other similar unpleasant creatures.

Hunt: Showdown corporate shooter with PVP and PVE elements impresses with the dark atmosphere and excellent graphics. However, the game requires powerful hardware. It offers a single mode and a corporate format. By the way, playing with friends is more beneficial because team members can bring each other back to life. Gamers can enjoy different levels and battles with bosses, a huge range of weapons, and some magic features.

7. Outlaws of the Old West 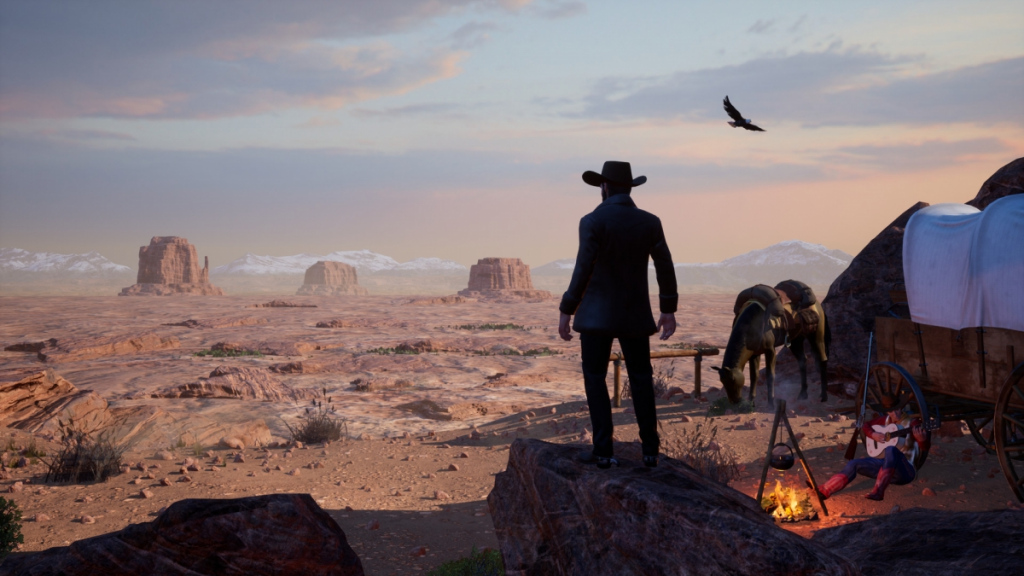 It is a multi-user sandbox game with Wild West survival elements by ARK: Survival Evolved. The online western game is available on PCs. Gamers have to explore maps, accumulate valuable resources, and survive. Characters should gain food and water, build premises, and compete with other users.

Outlaws of the Old West has wonderful graphics and lots of intriguing content. The world is well-thought-out: the character is affected by weather conditions, alternation of day and night, and many other factors. Similar to any other Wild West game, this ММО offers a wide choice of weapons and a possibility to participate in struggles. Characters can choose professions and lifestyles: for instance, to be a robber or a defender.

You can find more video game information in the News section.