“Toss a Coin to Your Witcher!” Feedbacks about the New Series by Netflix

The Witcher series, the shooting of which provoked loads of arguments and resentment among fans, has finally come out. Most fans and critics have already assessed eight episodes presented by Netflix on one day. What do people say about the new Witcher? Has the series met the expectations? The first season of The Witcher starring Henry Cavill was available on Netflix on Friday, December 20, and many people have already watched it during the weekend. The series based on the books by Andrzej Sapkowski caused true hype among fans even before the release. People were expecting the worse, forecasting poor acting and total inconsistency with the spirit of the books. However, the official figures show that things are not that bad.

Three days after the release, the ranking of the series on IMDb was 8.9 of 10 possible points with 57,000 people who voted. The third, seventh, and eighth episodes got the highest marks (over 9 points).

On the well-known website of reviews and critical feedbacks Rotten Tomatoes, The Witcher got even more points from viewers: three days after the release, 92% of the audience approved it. Critics of Rotten Tomatoes were stricter to the long-rumored film adaptation of the fantasy books by the Polish writer: only 58% assessed the series positively.

Opinions of professionals: strict and relentless

Many critics shared short feedbacks before the official release on social media, and after December 20, they showed what they could do to the fullest. Some compared The Witcher with Game of Thrones in terms of battle scenes and some actions, while others criticized flat characters and the appearance of heroes.

Entertainment Weekly characterized the series as extremely boring, not forgetting to assess Geralt’s bouffant hair critically. They ironically described his hair like the brightest thing in the first episode. Anyway, that feedback looks like a cavil and has already caused many raised eyebrows: viewers criticized the biased and prejudiced attitude of the author to The Witcher.

The series got feedback that is more positive from the New York Times, which appraised the humor, high visual quality, and did not forget to compare the adaptation with Game of Thrones. Critics of Variety noted excellent video effects and drama of the story about the Witcher but criticized the poor work on characters.

The author from Slant Magazine praised the featured actor Henry Cavill and his talent: the critic believes that the actor managed to get rid of the phantom of the Superman role quickly and to settle into the role of Geralt. At the same time, the author criticized the dynamics of the development of leading characters.

Beyond expectations: what viewers say?

Despite the great number of bitchy memes, angry feedbacks, tons of sarcasm and discontent with the cast and the general image of The Witcher, viewers have overall positive opinions after the release of the series. “Everything turned out not that bad,” is a rather popular kind of feedback on the Internet. This relates to both those who read the original works by Sapkowski and those who have just become acquainted with the world of the series. 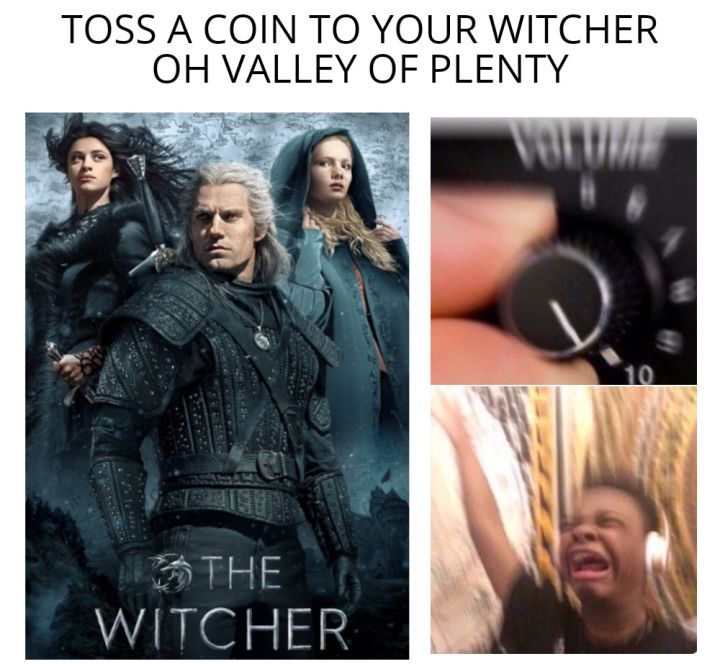 “Toss a coin to your Witcher” – this line is popular on the Internet, filling the posts on Twitter and other social media. It is literally sung in text format, using Caps Lock and punnily cited in the jokes about freelancers and employers (and not only). Especially smart fans of the series have already united two top memes in one: about Mandalorian and Witcher.

What are the faults of The Witcher? 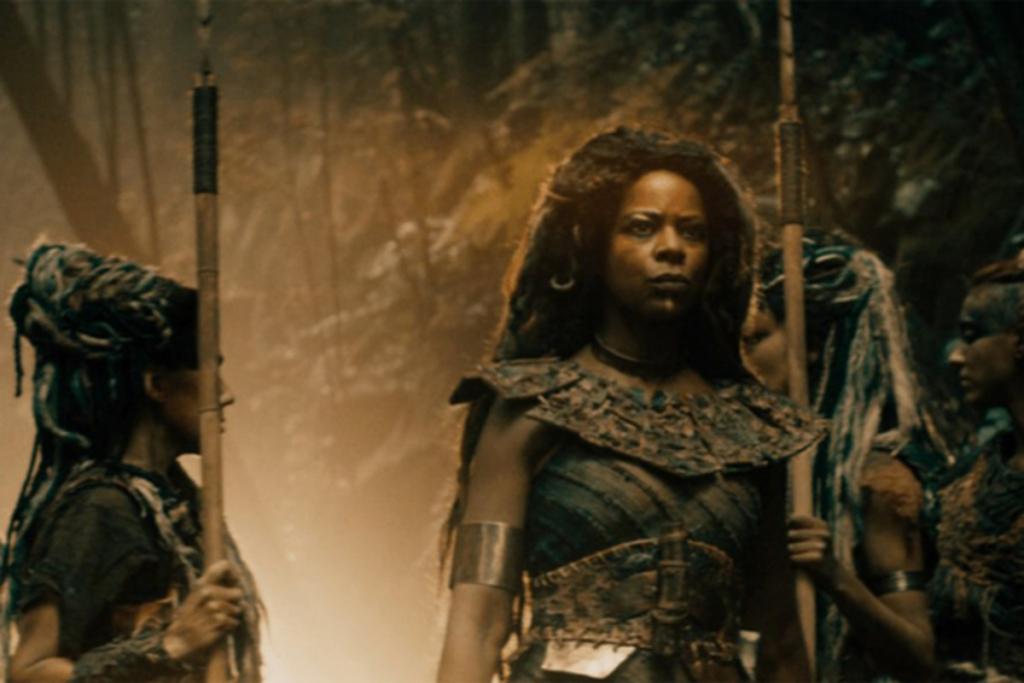 The keynote claim of true fans of books by Andrzej Sapkowski is the inconsistency of characters, distortion of storylines, and superfluous pathos. However, one should not forget that The Witcher by Netflix is not an exact film version but just an adaptation. The series relies on events of original books but is built according to the rules of the video format and is rich in storyline revamps and supplements.

The other aspects that viewers did not like include the loss of the atmosphere of the Slavic world as well as the presence of dark-skinned elves as non-canonical characters. The next by its popularity claim is the one to the costumes, in particular, the armor of Nilfgaard warriors: this theme also caused some memes on the Internet and the resentment of true fans.

Due to the critics that started after the release of trailers, creators of the series said goodbye to the costume designer of the first season Tim Aslam in the middle of shooting. Instead, they hired Lucinda Wright (Henry VIII and Doctor Who), the costume designer awarded by BAFTA. Anyway, she will be able to show her worth in the second season of The Witcher.

The shooting of the next season was announced before the release of the first eight episodes: the process will start in the winter of 2020 and the new season is expected to come out in 2021. Meanwhile, the showrunner Lauren Hissrich answered the critics in one of her Tweets. She said that she was not going to get sad about negative feedbacks and noted that she appreciated the opinion of true fans.

Have you already watched The Witcher by Netflix? Share your opinion on our social media pages!

Follow the events from the world of video games and series in the news section!