Everything you should know about eSports

ESports global audience surges over 230 m users while 22 countries have already admitted it to be an official sport. How can such popularity be explained?

Follow this article to understand the point of eSports, a profession of eSports athletes and why they earn so much.

ESports is a form of competition using video games. This game serves as an environment for the interaction of controlled objects by providing equal conditions of player-player or team-team competition. ESports is referred to as an intellectual activity frequently compared to chess. By the way, this game is a basis of Dota 2, one of the most popular eSports disciplines.

Who is eSports athlete? 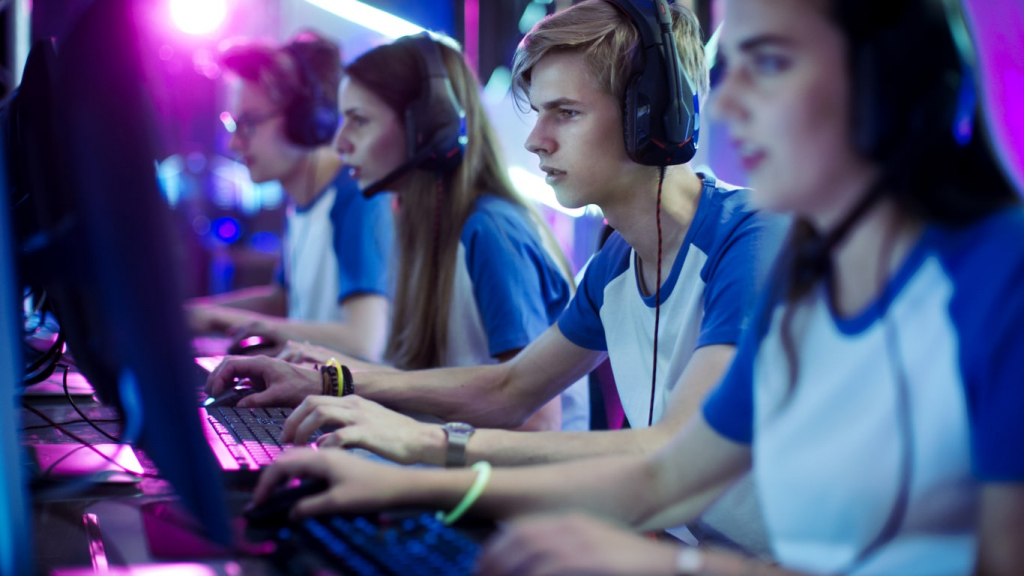 Like a professional footballer, a professional eSports athlete plays for a certain team (club) at tournaments and competitions. Besides, a distinctive feature of traditional sports is the absence of age limits. Even an 18-year-old eSports athlete can earn millions of dollars. What is important for many games is a quick reaction, that is why young players outperform their elder fellows in shooters like CS:GO.

What is the average salary of eSports athlete?

Let’s talk about income. As calculated by SuperData Research analytical platform, the total amount of eSports players will have grown up to $1.9 bn by 2018. ESports principal audience consists of young, pretty wealthy and tech-savvy people that are the main target of ad makers.

That’s the reason for such a high salary of eSports athletes. For example, a League of Legends top player can get from $120 000 per year, excluding prizes.

Apart from an official salary from an organization, they divide up a prize fund of the discipline.

For example, here are games with the largest prize funds in 2017:

What games are represented in eSports?

Dota 2, League of Legends, Counter-Strike and Hearthstone are the most popular and highly paid games.

Dota 2 is a multiplayer online battle arena. Games in this genre are held with the participation of two teams where each player manages one available character with distinctive abilities. The aim of the game is to destroy the opposing team’s base.

League of Legends is another MOBA representative (multiplayer online battle arena) and the most popular game among eSports disciplines across the globe. About 30 m users can play simultaneously, which has become 70% of all the fans of this genre.

League of Legends consists of separate parts (sessions). In order to play a certain mode of the game, you should submit an application and wait until the automated matchmaking that is realized taking into account the real-time ranking of a player. It normally takes about a minute to find a game, and the session can last from 16 to 65 minutes depending on a mode.

It should be noted that each game starts from scratch – all players are beginners with launch resources. This level can be boosted during the gaming process.

Counter-Strike: Global Offensive is one of the most popular first-person shooters on the globe. The aim of the game lies in the opposition of two teams: the Terrorists and the Counter Terrorists. Players have to complete objectives or destroy rivals.

Hearthstone is a collectible card game simulator. It is a turn-based card game between two opponents who are to destroy an opponent using a constructed deck of cards. To improve decks, players can buy rare and more powerful cards on an online store and get rewards for participation in Arena games. Currently, the variety of cards is at a peak so that new users can enter the game under certain conditions. That is why Blizzard (a company that developed Hearthstone) created two modes:

ESports popularity attracts new investors. So, new eSports disciplines are to enter this industry. Gwent, Fortnite and Quake Champions are credited to be among the most prospective ones. 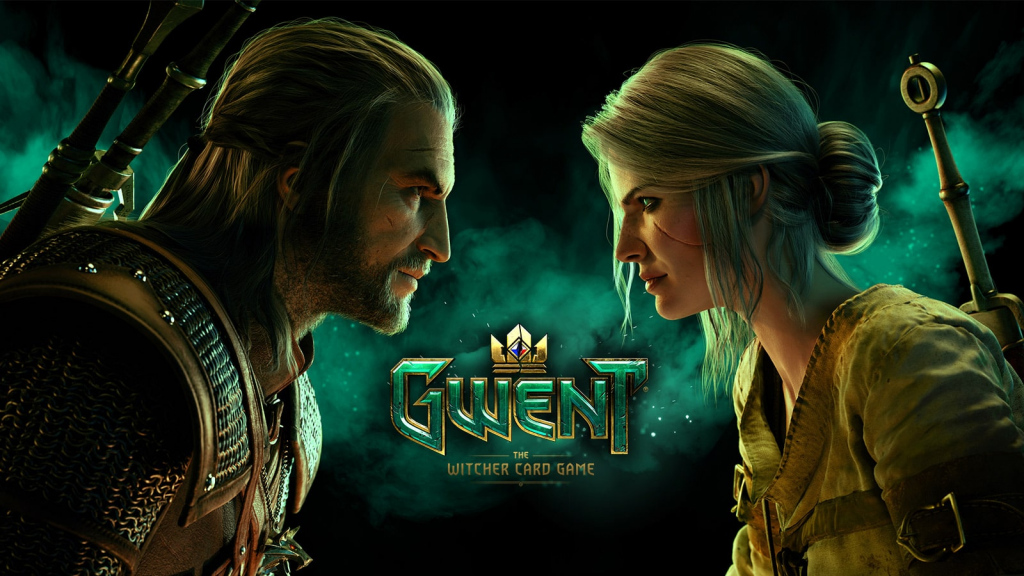 A digital collectible card game frequently compared to Hearthstone. Gwent was released not long time ago – in early 2018. Users can currently have an easy access to its beta version. Nonetheless, this game received good feedback from the multiple fans of The Witcher universe who liked the game’s underground in Gwent.

Primarily, Gwent was one of the entertainment activities built into The Witcher 3: Wild Hunt. However, this one was so welcomed by gamers that the developers had to release a separate project. 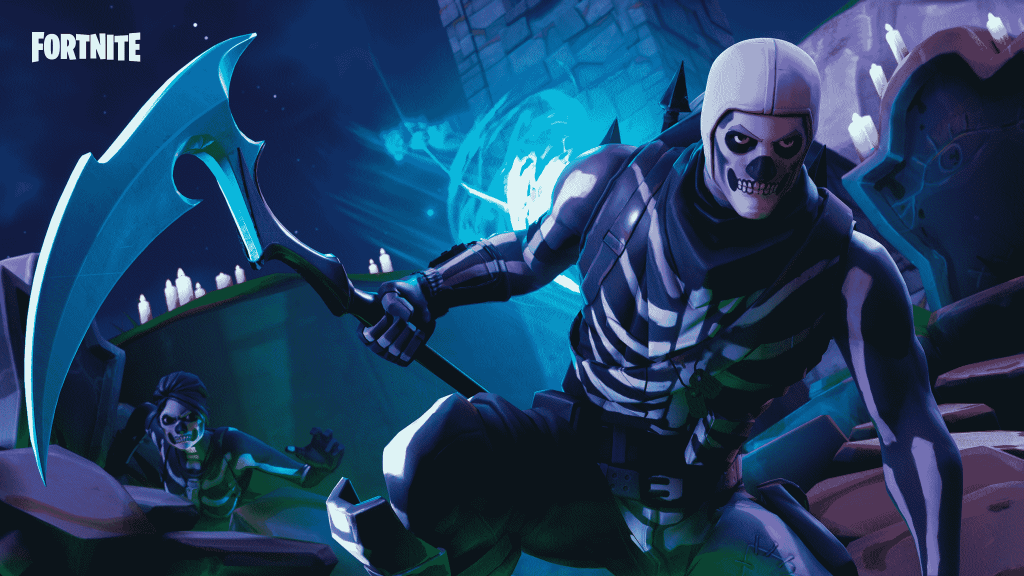 Fortnite was several times called a copy of PlayerUnknown’s Battlegrounds (PUBG). The developers of the latter are currently in litigation with the authors of Fortnite in terms of copyrights.

As anticipated by eSports analysts from Cybersport.ru, Fortnite is less prospective than PUBG. Nonetheless, in early February 2018, Fortnite broke the record of PlayerUnknown’s Battlegrounds by online views on Twitch – 3.4 m vs 3.2 m. The number of views would probably have reached a bigger number if technical capacities had been enough. This game is undoubtedly a lot to offer but only time will tell whether it has chances to become an eSports discipline. 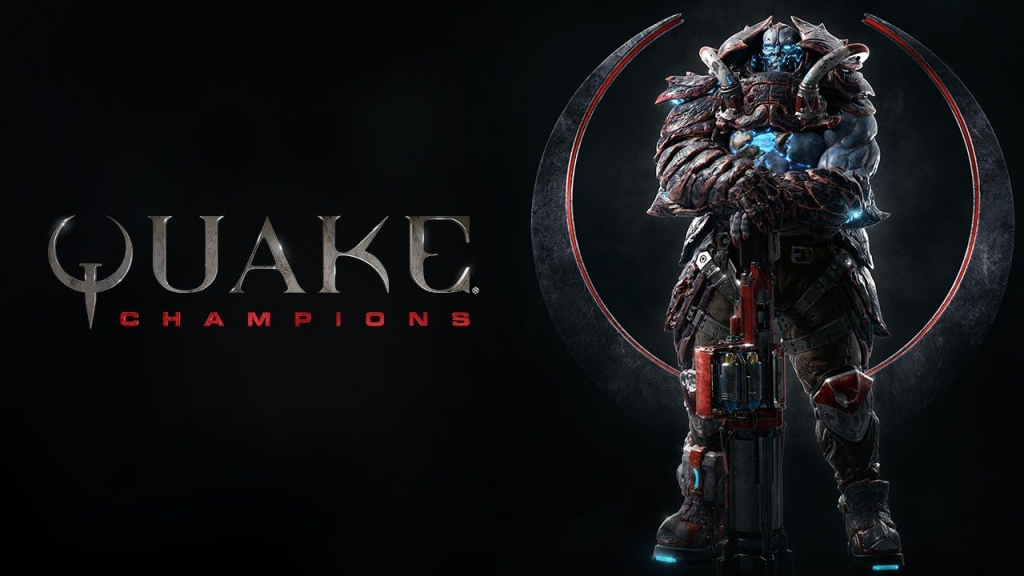 A new format of the traditional shooter was released in 2017 and attracted all the old school fans. Organizations are currently actively searching for Quake gamers and are ready to compete at the tournaments. The only important thing is the preparation of the organizers who have to ensure that long-awaited tournaments will, after all, take place.