April 16-17, WEGAME, the biggest festival dedicated to virtual entertainments, took place at the Olimpiyskiy NSC in Kiev. The event was attended not only by video game fans, but also by developers and people engaged in the interactive entertainment industry.

WEGAME became a real paradise for gamepad lovers. The guest of the festival will be able to learn the latest innovations in computer and console games. Besides, the separate zone was dedicated to table games and gathered a huge amount of fans. 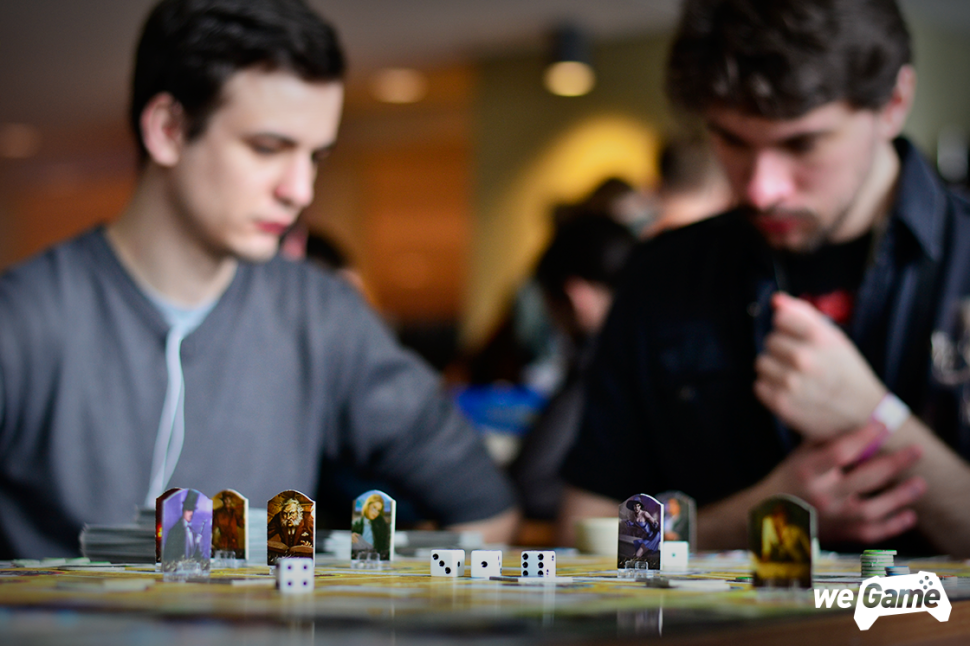 The festival’s participants presented video games, which release was eagerly awaited by compulsive gamers. Furthermore, presented at the event were new technologies allowing to dip into the game process fully. There is no other place with such amount of digital entertainment!

Famous Na'Vi team and ASUS CyberZone, the best Ukrainian computer club, provided the whole dipping into the game process. Together, they created a wonderful demo zone for all visitors.
Within the festival, QuantumPhoenixStudio presented its new game, called TheButterlySign. It is an amazing first person detective action, which left no one indifferent.
Participants included the talented Kharkov team of computer games and Heart Beat Games mobile applications developers.
The Farm 51 helped to completely immerse into virtual reality at the event. The company presented its new VR project within the WEGAME festival.
VVOSS Games team developing mobile platform games presented its new Supperman game. Everyone was able to test it on the 40-inch touchscreen.
The Wider Company also presented a new game solution: the projective monoblock providing high resolution seamless panoramic content field. It allows containing the maximum amount of information within the limited space. 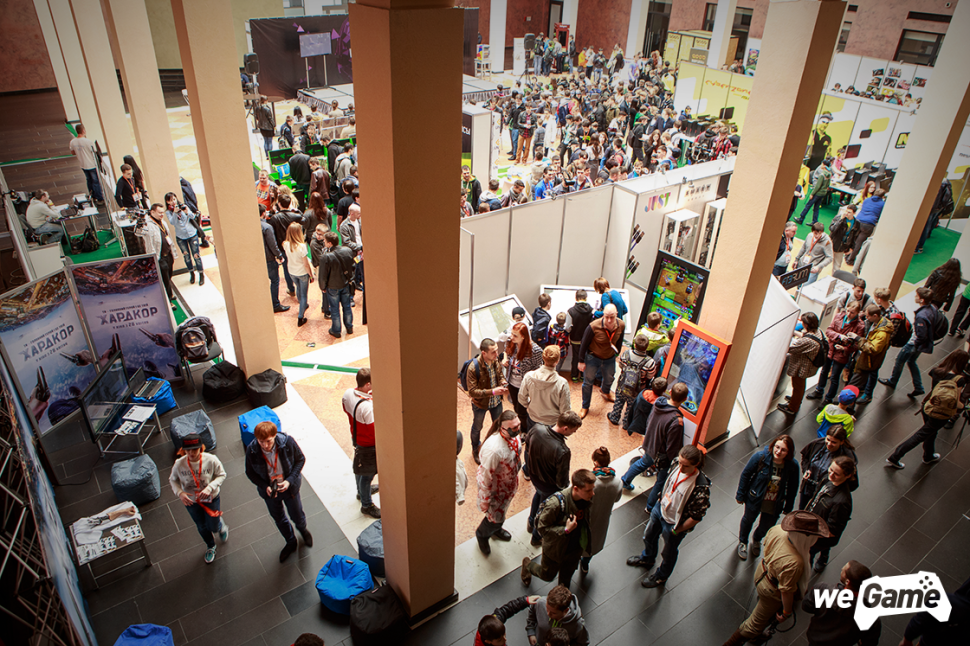 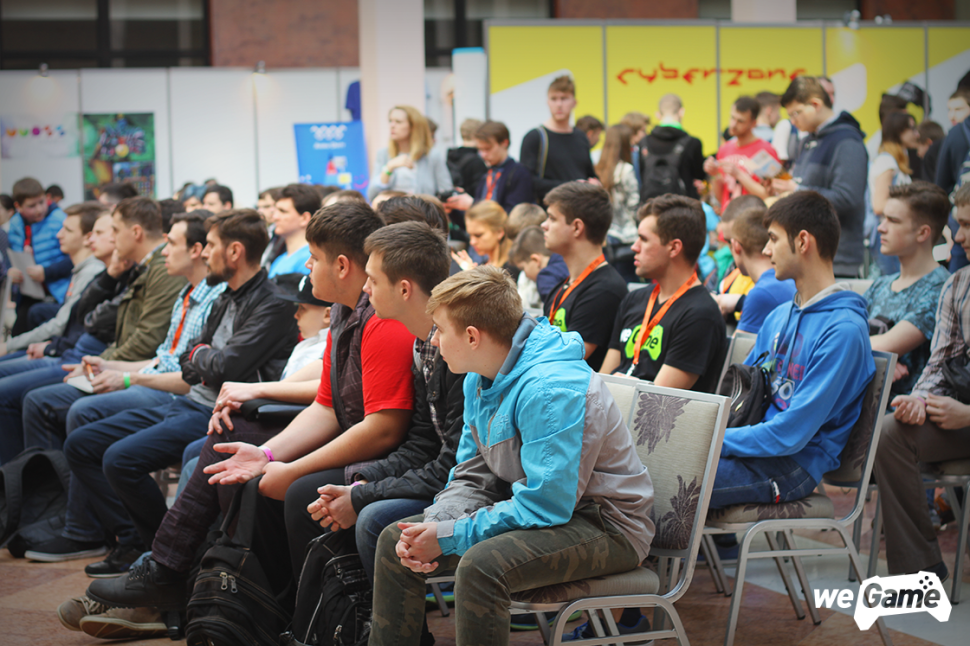 Special attention should be paid to contests and competitions, which winners received valuable rewards from festival partners. 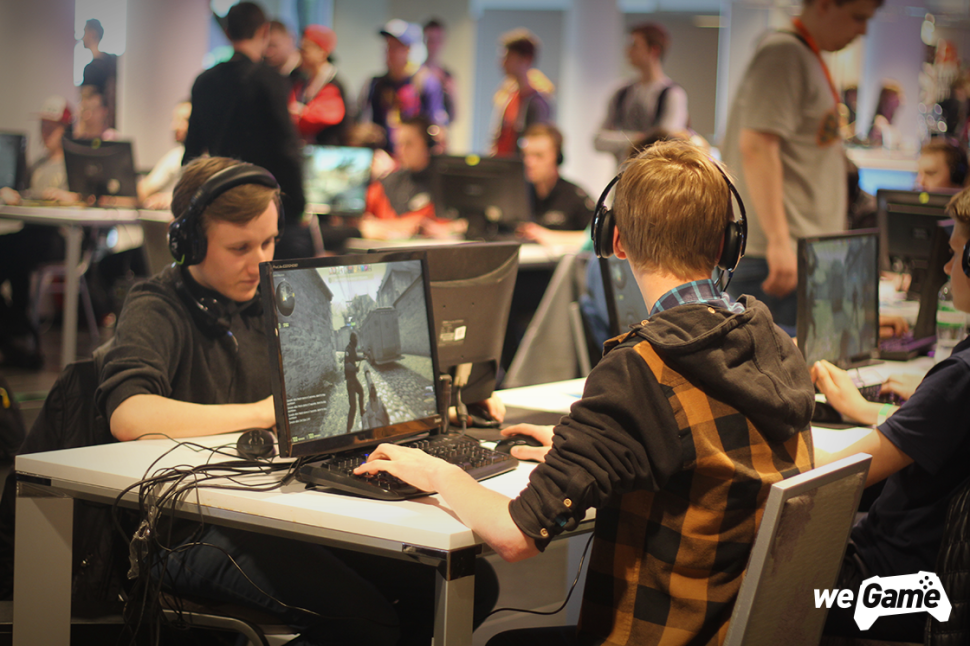 Special attention was paid to the cosplayers contest. This amazing show was appreciated not only by computer games fans, but also by anime, film epics and pop culture fans.

Masters of disguise demonstrated guests their favorite characters and competed for money reward amounting to UAH 10,000, divided between 1-3 places.

Hearthstone popular game fans were not overlooked: Heroes of Warcraft. In the separate zone they competed for money prize from organizers and for valuable gifts from festival partners.

The event included the panel discussion for those interested in development of the game industry and virtual reality technologies in Ukraine. Invited speakers tell guests about the future of video games and accompanying digital technologies, which are constantly improving and developing within interactive entertainments. 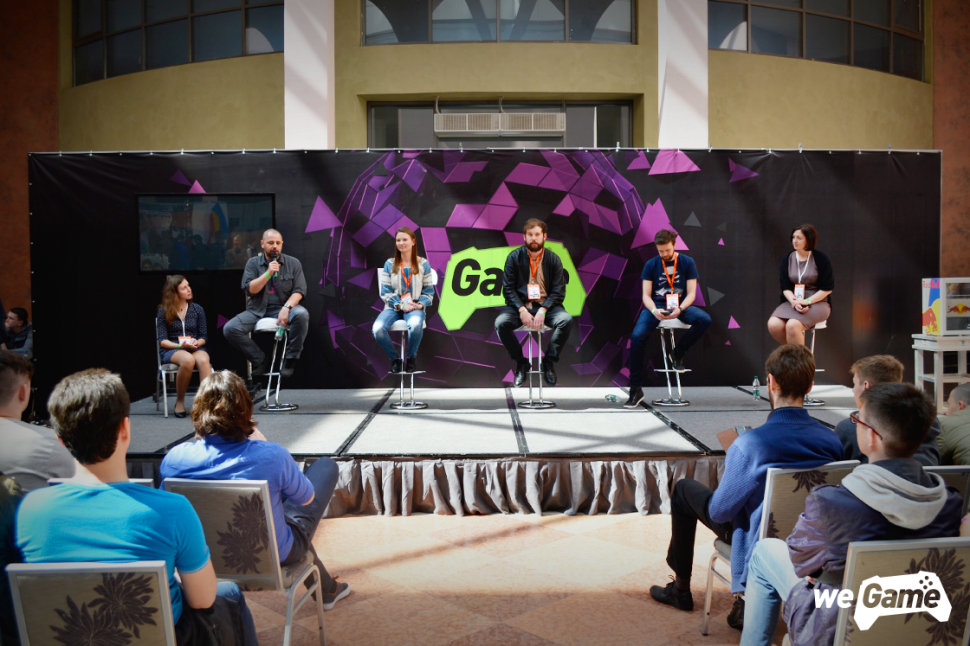 The highlight of the festival was the opportunity to play favorite FIFA and Mortal Kombat right on the Olimpiyskiy NSC display panel covering an area of 104 square meters. Without any exaggeration, it was the greatest virtual battles in Ukraine.

WEGAME became the most enormous festival for video game fans! Organizers prepared the exciting program where everyone was able to find like-minded people.

We are waiting for you next year at WEGAME!