Comics are no longer just a book with pictures for children. One can argue whether this literature has ever had such a meaning, but the fact that every person at least once thought about buying a comic book is an indisputable one. Besides annoying superheroes known to everyone, there are a lot of other stories. In Europe, artists create rigid graphical novelettes that do not fit into usual archetypes, telling rather bleak stories, which are not suitable for children's audience.

Those who prefer Marvel comics can easily buy them as Iron Man for example is experiencing a new round of popularity today. Authors have realized that boring stories about heroes without fear and beyond reproach are not interesting anymore and started to turn them into ordinary people with their desires and passions. In short, those Ukrainians considering buying comics can easily do this as Kiev offers plenty of opportunities to join this interesting type of contemporary art. 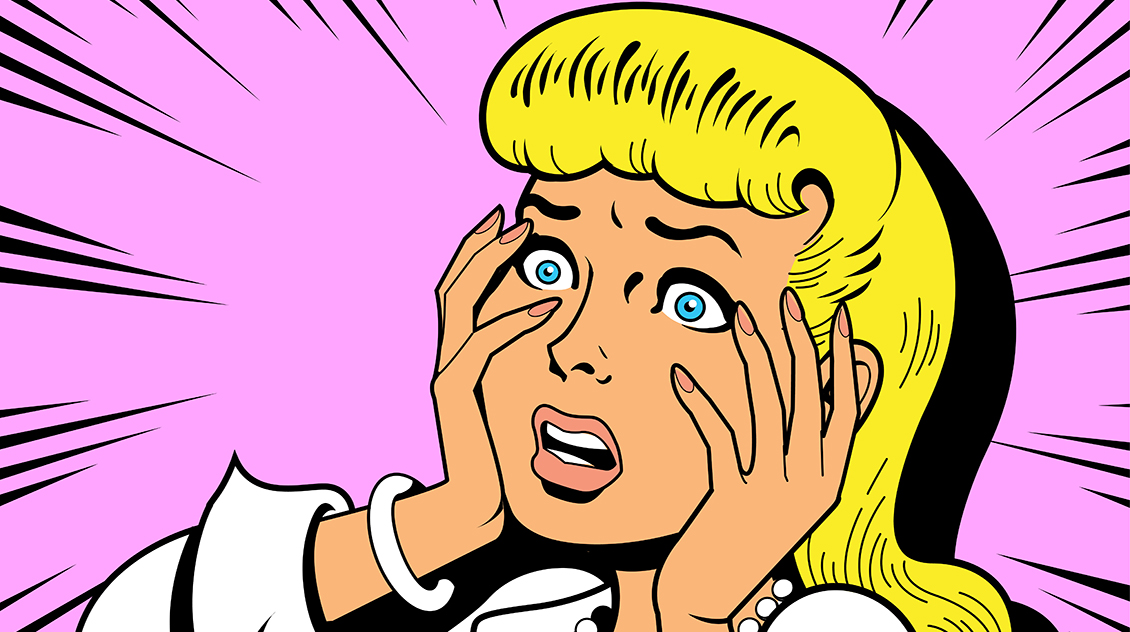 Those who want to buy comics in Ukraine have not so many possibilities, especially if they are looking for a certain rear comic book, which is almost impossible to buy. Publishers take those who are going to buy comic books not too seriously. In this country audience of graphic novels, as they are usually called in the West, traditionally consists mainly of students, who don’t have a lot of money. Moreover, they can not afford a comic book that is not so easy to buy because of its price.

Those who believe that today it is possible to buy comic books anywhere will be disappointed. First, they are not sold in every bookstore, and secondly, they are no longer published in the form of softcover magazine. You must admit that nobody wants to spend a pretty penny for Marvel comics that will become a worn book in a week or so. For comic book collectors, they are published in a form of massive albums using heavy paper. Such comic books will be as good as new for decades. 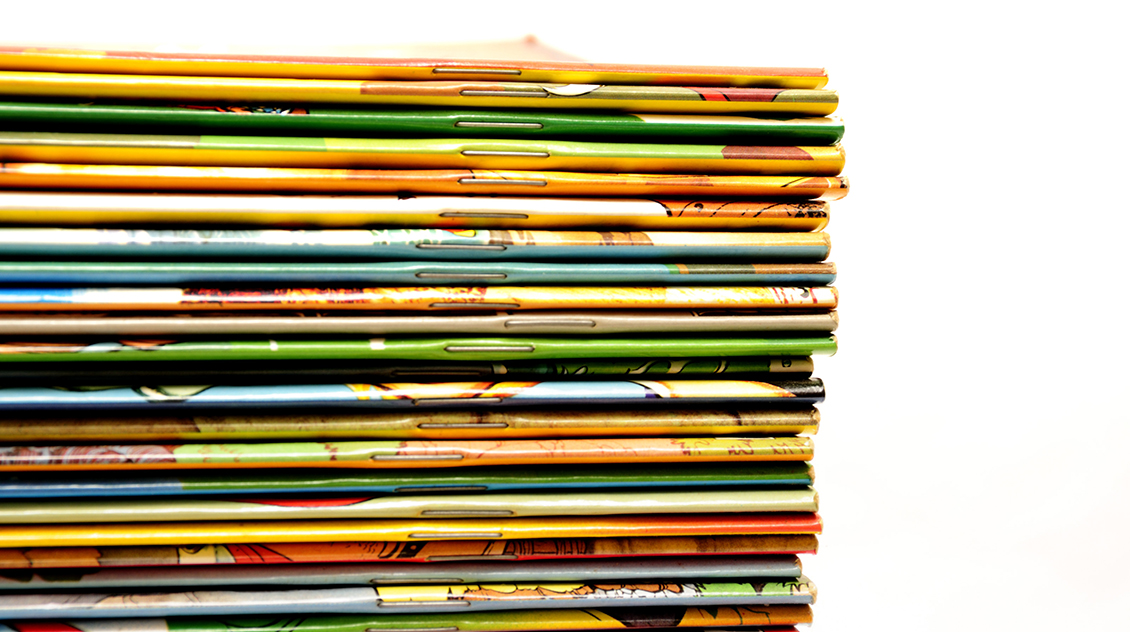 Buying comics in Kyiv is not an option, many fans say. The festival of interactive entertainment WEGAME will help you to solve this problem. It is to be held in the capital of Ukraine in April 2016. Among other things, you will be able to buy your favorite comic book within the festival. Event organizers want Ukraine to become the jewel in the crown for all those, who want to buy comics. Therefore, the festival will present a huge display, where you can not only buy comics, but also communicate with the representatives of publishers and learn all about the future of comics in Ukraine.

WEGAME festival is a must-visit for every big fan and all those who want to buy comic books. Our exposition will include Marvel comics, which can be bought at a special price! Moreover, WEGAME offers all graphic novels fans to check out novelties of the market, to look at latest works of American, European and Japanese artists and to buy any other thematic literature dedicated to their favorite universes. This spring Kyiv will be the land of promise for everybody who wants to buy comics! Do not miss WEGAME - the main event of playing Ukraine!