Any office employee knows that the best way to pass the time in office is to play VK game. Game in VKontakte social network is a terrific way to kill time and make a feint of doing something important. Employers know this trick as well. What do you suppose your boss is doing most of the day? How about looking for an interesting VK application? It is not surprising that today developers mass-produce VK games.

VK games allow office workers to pass a couple of boring working hours and businessmen can make good money out of this. VK applications are a gold mine because they allow anyone to start making money with his own intellect.

Other social networks keep pace with VK. Online games on Odnoklassniki social network are very popular with the users. Every day millions of people load facebook games in order to relax, set new records or just to kill time. But VK games occupy leading positions in the CIS countries. VKontakte social network has become familiar and well known to us. 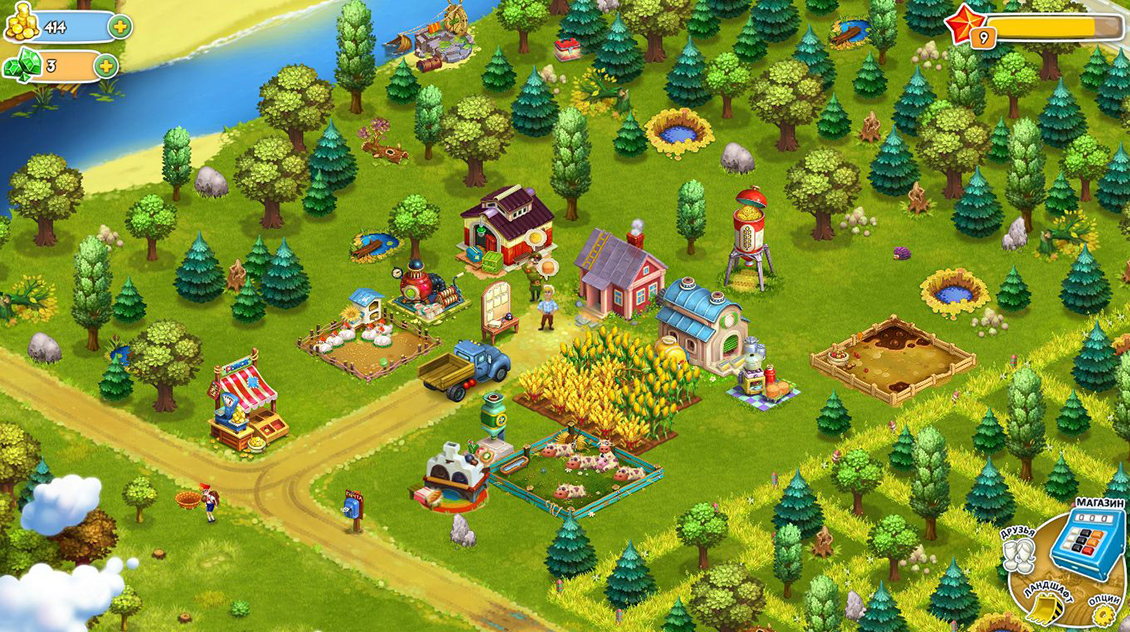 Millions of companies strain after the development of applications for VK, to give users something new, interesting and unusual. After all, our live is a pursuit of pleasure. Therefore, the existing VK apps provide users with the opportunity to implement any idea or dream.

But as VK games appear faster than users are able to evaluate them, or at least to look them over, sooner or later, even the most sophisticated user will need assistance in choosing VK application. In such a case WEGAME team experience will be very helpful.

WEGAME festival will present a wide range of entertainments that may be found on social networks –VKontakte games, facebook games, VK applications, etc. A person who spends time in one social network is interested in games of other networks.

Our exhibition will present new and old VK games that you have seen or played at least once. We do not only inform players. An entrepreneur who wants to discover a new market, such as VK apps development has to study existing offers first of all and learn about competitors’ experience in this field. This issue can be solved within the WEGAME festival of interactive entertainments. 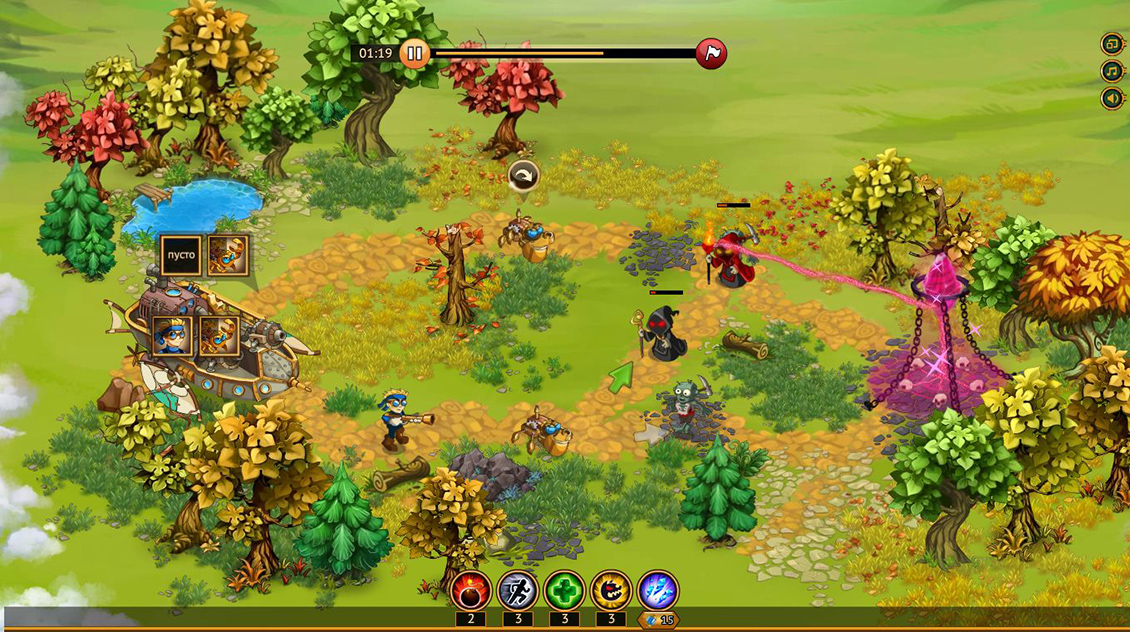 At the exhibition you will meet VK games developers, or even present your projects to a vast target audience. In short, whoever you are, a passionate gamer who loves VK games or VK apps developer, the festival will not leave you indifferent. As we know, knowledge is power.

Remember this page; add it to your browser favorites! WEGAME Festival is an inexhaustible source of useful information. We know everything about VK game, we constantly communicate with everyone who develops the world of electronic entertainment. Our team has many enthusiastic players who do not just play facebook games, but also test each new application for Vkontakte. The modern world is filled with information noise, and if you are looking for ideas for VK applications or trying to choose VK applications, competent recommendation is what you need!